How to stream Justin Bieber: Our World concert documentary for free 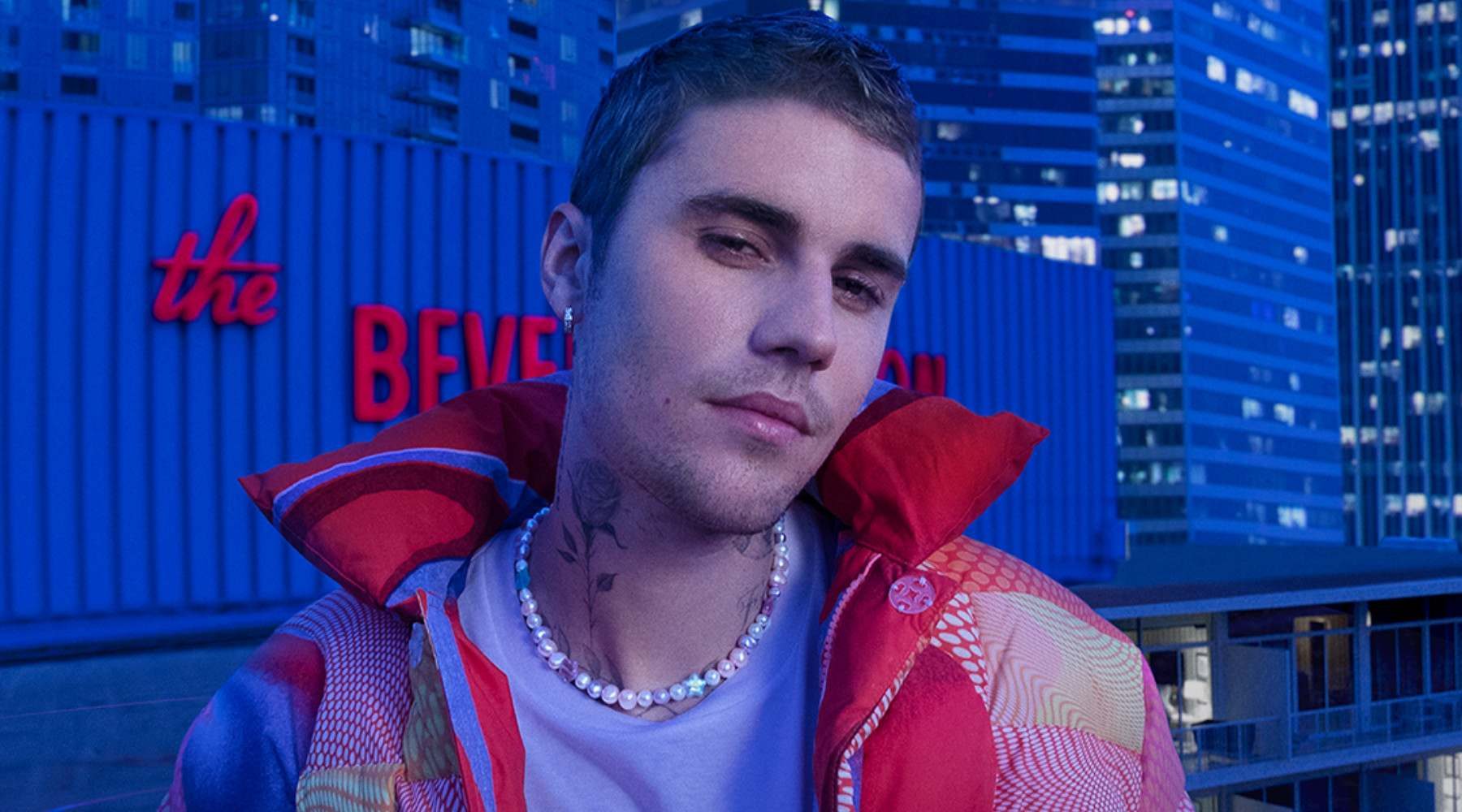 Ever wondered what goes into putting together a huge concert? Add COVID-19 restrictions into the mix and it gets even more challenging. Since we're 89% sure that a cat isn't reading this, there's no time like the present to satisfy your curiosity.

Justin Bieber: Our World is a fresh documentary special that takes viewers behind-the-scenes, onstage and into the private world of the global superstar. You get to follow him as he prepares for his first full live concert in 3 years: a record-breaking New Year's Eve 2020 performance.

True Beliebers should buy a ticket ASAP. It won't break the bank. Quite the opposite.

When does Justin Bieber: Our World come out?

Justin Bieber: Our World premieres in Australia on Friday, 8 October.

How to watch Justin Bieber: Our World online in Australia

The special will be available to stream exclusively on Prime Video. The good news is that Prime Video is free with an Amazon Prime subscription. On top of that, new users get a 30-day trial, so you can stream Justin Bieber: Our World without making a dent in your credit card.

Since you're at it, you might want to check out other recent Prime Video highlights. Noteworthy titles include Camila Cabello musical Cinderella, sci-fi epic The Tomorrow War and zombie drama The Walking Dead: World Beyond.

Amazon Prime comes with appealing perks like free or expedited shipping on select items, access to exclusive deals, free reading, free music and more. Once your free trial is up, subscriptions cost $6.99 a month.

"I just wanted to create a night that was going to bring people together," Justin Bieber says as the trailer for Our World kicks off. He is referring to his New Year's Eve show in 2020, which was live streamed around the world.

The concert took place on the rooftop of the Beverly Hilton hotel. Bieber performed for 240 invited guests, as well as millions who were glued to their screens. The documentary showcases the magic onstage, as well as following Bieber and his team for the month leading up to the show.

Fans get to see them rehearse and construct a monumental stage set, with private moments between Bieber and his wife Hailey peppered in. The concert took place during the COVID-19 restrictions, so viewers can find out more about how the pandemic affected the music industry.

The documentary is directed by Michael D. Ratner, also responsible for acclaimed docu-series Demi Lovato: Dancing with the Devil. Ratner is a frequent collaborator of Bieber's – they worked together on YouTube original series Justin Bieber: Seasons.

If you're a Bieber fan or simply interested in learning more about what goes into organising such a big event, Our World is appointment viewing. Make sure to update your schedule accordingly.