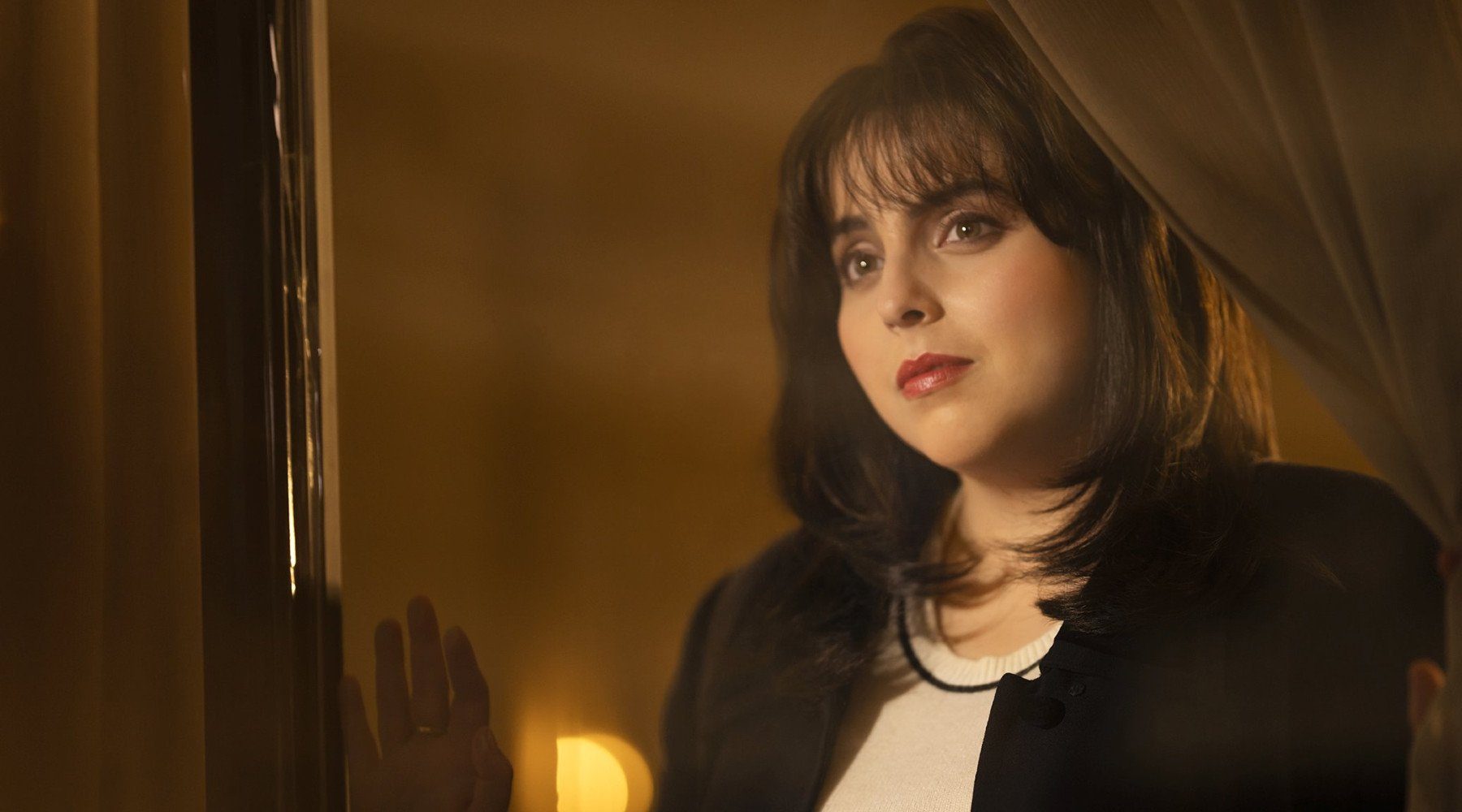 The third season of the true crime anthology revolves around the events that led to Bill Clinton's impeachment in 1998.

Following The People v. O. J. Simpson and The Assassination of Gianni Versace, anthology true crime series American Crime Story is back – and this time, it gets political.

The third season of the Ryan Murphy show revolves around the national crisis that led to the first impeachment of a US president in over a century back in 1998. Or, in simpler terms, it's all about the Bill Clinton–Monica Lewinsky scandal.

According to the official synopsis, the story is told through the eyes of the women at the centre of the events: Lewinsky, of course, but also Linda Tripp, a former Pentagon employee who played a key role in the impeachment; and Paula Jones, who filed a sexual harassment suit against Clinton. Here's how to watch.

When does Impeachment: American Crime Story come out?

Impeachment: American Crime Story premieres in Australia on Wednesday 8 September. It consists of 10 episodes, which will come out on a weekly basis.

How to watch Impeachment: American Crime Story in Australia

The most affordable way to watch Impeachment: American Crime Story in Australia is with streaming service BINGE. Weekly episodes will be available on the platform. Note they will each only be available for a period of 35 days.

BINGE offers a generous library of TV shows and movies as well as documentaries, reality TV and kids' programming. Subscriptions start at $10 a month, but new users get 14 days for free. You can sign up for BINGE and sample the new season of American Crime Story without making a dent in your credit card. Recent highlights on the service include British drama Vigil, comedy Reservation Dogs and crime series Mare of Easttown.

You can also watch Impeachment: American Crime Story with Foxtel. Episodes air Wednesdays on Fox One starting on 8 September or you can watch on demand. Fox One is available with the basic Foxtel Plus pay TV channel pack.

Alternatively, you can stream the new season of the series with Foxtel Now. Fox One is part of the Drama Extra pack, which costs $10 a month on top of the $25 a month for Essentials. New subscribers get a 10-day free trial, which gives you access to all channel packs.

The 2 previous seasons of American Crime Story are on Netflix.

The latest instalment of Impeachment: American Crime Story is a dramatisation of the Clinton-Lewinsky scandal, a catalyst for the US president's impeachment in 1998. Beanie Feldstein stars as Monica Lewinsky and Clive Owen portrays Bill Clinton. The main cast also includes Edie Falco as Hillary Clinton, Sarah Paulson as Linda Tripp, Annaleigh Ashford as Paula Jones and Cobie Smulders as media pundit Ann Coulter.

Based on Jeffrey Toobin's 1999 bestseller A Vast Conspiracy, Impeachment aims to highlight the ways in which the women involved in the scandal had their lives turned upside down due to the media circus that surrounded the case.

While Clinton was acquitted and went on to serve the rest of his second term, Lewinsky, who was a young intern at the time, suffered tremendous abuse from the press as well as long-term repercussions in her personal and professional life. All 3 women, in fact, were treated like international jokes – a damaging narrative that went on for years.

If you're unfamiliar with the scandal, it all started when Paula Jones filed a sexual harassment lawsuit against Clinton, claiming that he acted inappropriately towards her when he was governor. Linda Tripp, who worked with Lewinsky at the Pentagon, secretly taped her phone calls with Lewinsky regarding the affair with Clinton and shared them with federal investigators. Clinton lied under oath about being involved with Lewinsky, which eventually led to his impeachment.

Now, Impeachment: American Crime Story revisits the events from the point of view of the 3 women (Monica Lewinsky serves as a producer for the series). The season has been getting positive early reviews from critics and currently has a 72% score on Rotten Tomatoes. If you're looking to experience the political scandal from a fresh angle, you might want to tune in.