Hawkeye: How to watch the new Marvel TV show online in Australia 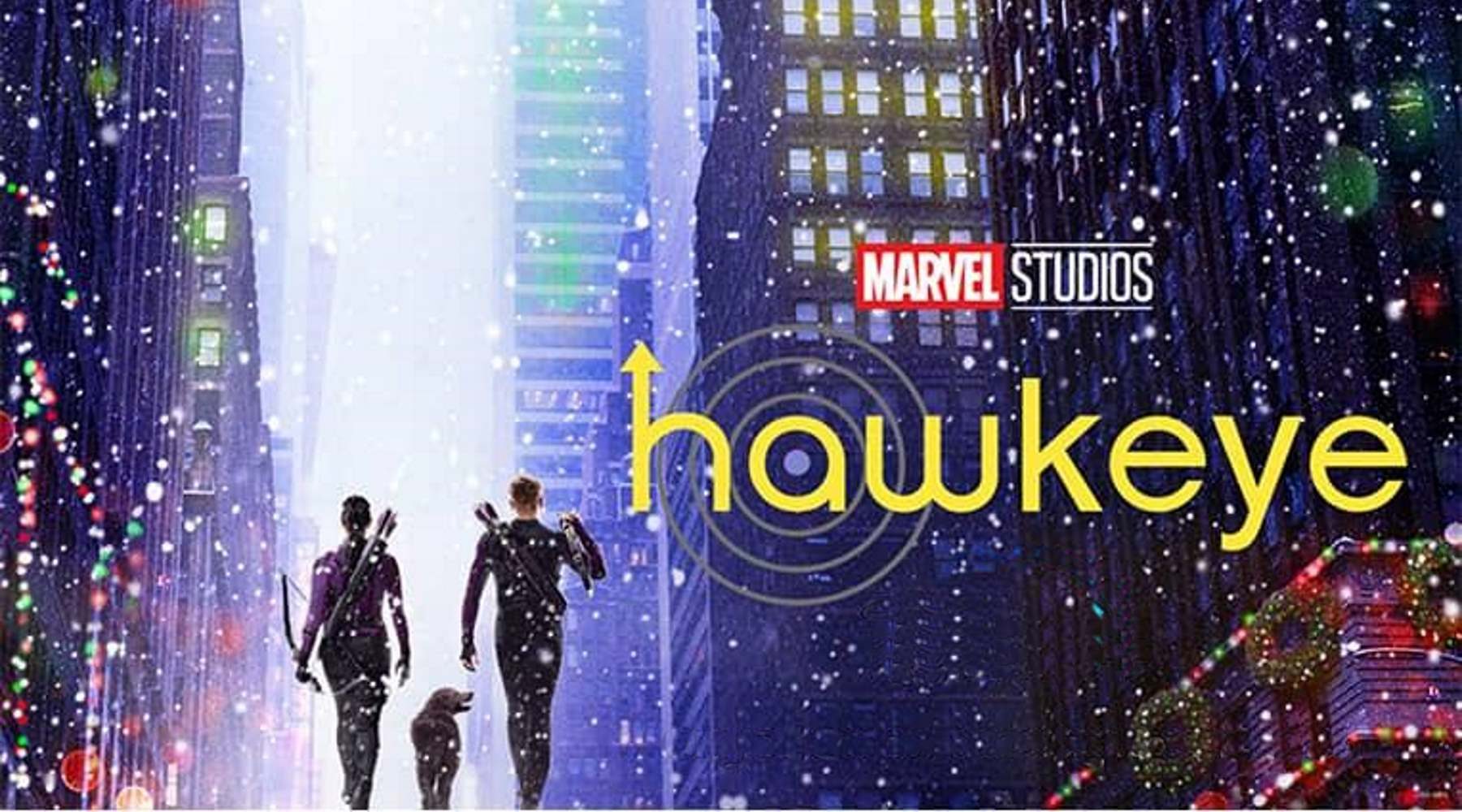 This holiday season, the best gifts come with a bow… and arrow.

You know what would make the Marvel Cinematic Universe (MCU) even more compelling? Holiday cheer. We got a healthy dose of Christmas spirit via Iron Man 3, but that was a long time ago. Now, prepare to count down to the festivities with a brand new TV show that seems to fully embrace the holidays while also introducing a fresh character to cheer for.

Original series Hawkeye is set in post-blip New York and centres on Clint, archer extraordinaire and former Avenger. He has a seemingly easy mission: return to his family in time for Christmas. Unfortunately, things get complicated when a threat from his past emerges. With the help of young archer Kate Bishop, who looks up to him, Clint unravels a criminal conspiracy. Fun!

When does Hawkeye come out?

The TV show premieres with a double episode on Wednesday, 24 November. Episodes will come out weekly after that. Season 1 will consist of 6 episodes.

How to watch Hawkeye online in Australia

Hawkeye will be available to stream exclusively on Disney Plus. The service offers a huge library of TV shows and movies from not only Disney itself, but also Star Wars, Pixar, National Geographic and, in this case, Marvel. Most of the titles are family-friendly, but you can watch content intended for an adult audience via the Star channel.

Hawkeye joins the platform's ever-growing list of series set in the MCU following WandaVision, The Falcon and the Winter Soldier, Loki and animated series What If…? You can stream the majority of MCU movies on Disney Plus, including 2021 releases Black Widow and Shang-Chi and the Legend of the Ten Rings.

Subscriptions to Disney Plus in Australia cost $11.99 a month or $119.99 annually. The service doesn't offer a free trial at the moment. However, there are no strings attached. You can cancel your subscription anytime.

If you're eager to expand your entertainment horizons, we recommend checking out Star opioid drama Dopesick, cosy mystery series Only Murders in the Building and upcoming Beatles docu-series Get Back.

Hawkeye is a refreshing character in the MCU. He has no superpowers, fancy suits or ridiculously advanced fighting skills. He relies on his technologically enhanced arrows and grit while knowing very well that his survival isn't guaranteed. "The city is flying, we're fighting an army of robots and I have a bow and arrow. None of this makes sense," Clint says in Avengers: Age of Ultron. Despite the odds not being in his favour, he perseveres.

Last time we saw him, Clint was just getting out of a dark place. After a grim international revenge tour, he embarked with Natasha on a dangerous space journey in Avengers: Endgame. Only 1 of them returned to Earth alive. Then, the Avengers got everyone lost in the Blip back, including Clint's family. Natasha's loss likely affected Clint deeply, something we might see explored in Hawkeye.

Otherwise, this Marvel show looks like a lighthearted and hilarious affair, which is perfect given that the action is set during the holiday season. Kate Bishop is played by Hailee Steinfeld, who you might know from Apple TV Plus show Dickinson or acclaimed movies True Grit and The Edge of Seventeen – to only name a few of her numerous acting projects. Based on the trailer, Clint and Kate have amazing chemistry, so seeing them take on bad guys together should be a hoot.

You can also expect to see Florence Pugh as Yelena. In the Black Widow post-credits scene, we saw Valentina Allegra de Fontaine telling Yelena that Clint is responsible for Natasha's death and basically sending her on a kill mission. How Yelena's path will cross with Clint's remains to be seen.

All in all, Hawkeye looks like a Marvel holiday event for the ages, filled with action, humour and (hopefully) cheer. If you're in the mood for a wholesome and entertaining series, we highly recommend you tune in.