Where to watch Giannis Antetokounmpo drama Rise online in Australia 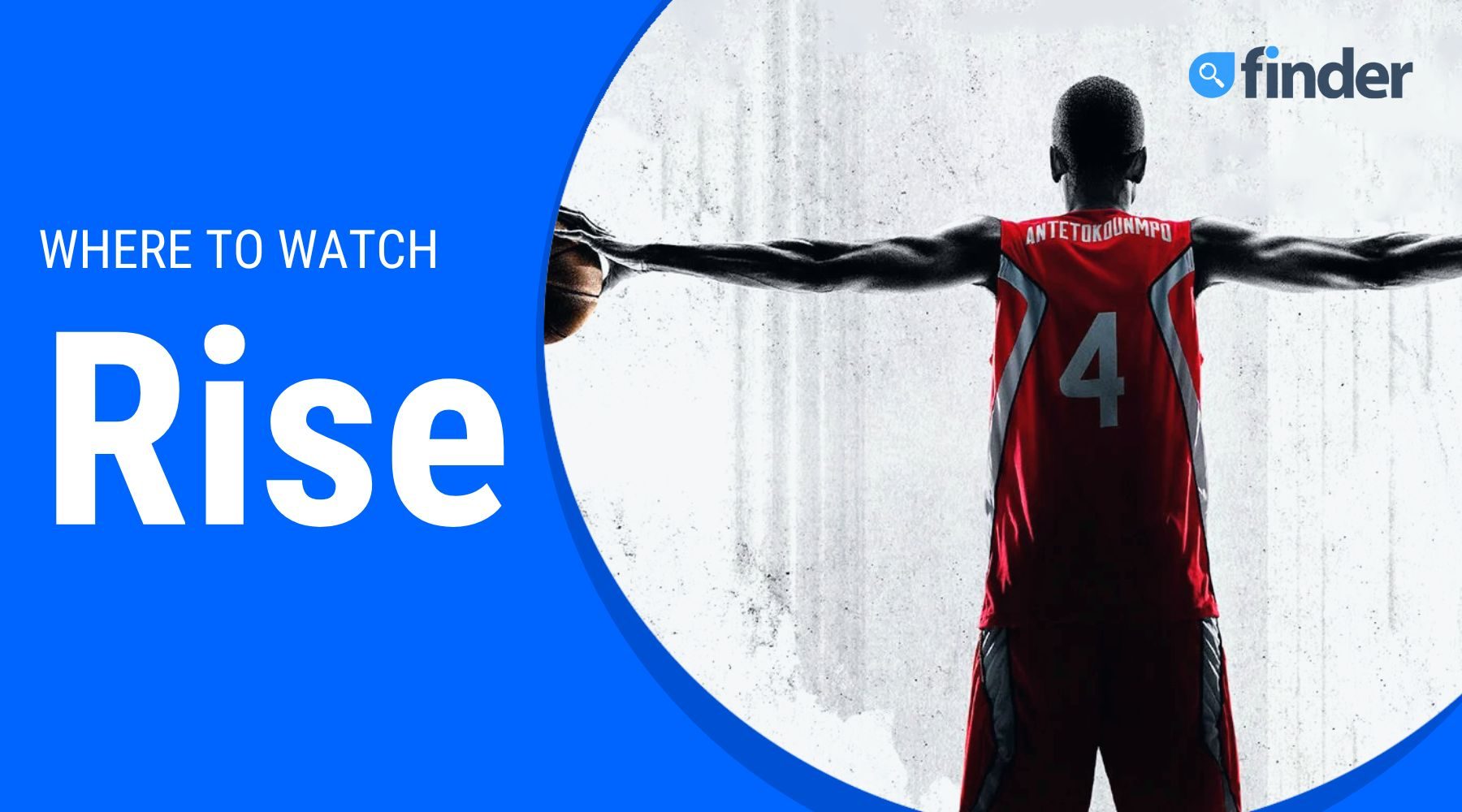 This sports drama tells the real-life story of prominent NBA player Giannis Antetokounmpo, his brothers and their talent to spare.

I'm no mathematician but I'm guessing that the odds of 3 brothers not only making it to the NBA, but thriving in the league are astronomical. The Antetokounmpo brothers beat them. Watch Rise and buckle up to learn more about how they managed to lift each other up along the way, with support from their extraordinary family.

A biographical sports movie, Rise tracks how the Antetokounmpo family emigrated from Nigeria to Greece, where they struggled to get by. When 2 of the brothers discovered that they're skilled at basketball, the family's luck slowly began to turn. The rest, as they say, is sports history.

When can I watch NBA superstar Giannis Antetokounmpo movie Rise?

You can watch Rise when it premieres in Australia on Friday 24 June.

Where to watch Rise online in Australia

Watch sports movie Rise exclusively on Disney Plus. You can sign up to to Disney Plus in Australia for $11.99 a month or $119.99 a year.

Rise joins an impressive library of TV shows and movies, with numerous documentaries, specials and reality TV series also streaming. Most of the content is family-friendly. Adults can find titles aimed at a more mature audience under that Star channel.

Disney Plus doesn't offer a free trial at the moment. You need to sign up for at least a month to watch Rise. There are no contracts, so you can cancel your subscription anytime.

Based on true events, Rise chronicles the life of the Antetokounmpo family. Parents Charles and Vera emigrated from Nigeria to Greece in the hopes of building a better future for their children. Once there, they were forced to live under the looming threat of deportation.

To make ends meet, they sold trinkets to tourists on the streets of Athens. When they weren't lending a helping hand, brothers Giannis and Thanasis began to play basketball. They soon realised that they may lack experience in the sport, but their talent was undeniable. Their brother Kostas followed in their footsteps.

What happened next? Giannis entered the NBA Draft in 2013, a decision that ended up affecting the entire family for the better. Fast-forward a few years and Giannis, Thanasis and Kostas were taking the league by storm. They became the first trio of brothers to become NBA champions – first Kostas with the Los Angeles Lakers, then Giannis and Thanasis with the Milwaukee Bucks.

Rise promises to stay true to the family's real-life experiences, so it should make for an uplifting and moving watch. Don't watch Rise expecting it to be about the brothers' success in the NBA. Rather, it will be an account of how they got there and how their family sacrificed and stuck together along the way. To call this tale inspirational would be an understatement. Watch Rise and see.