How to watch documentary film Fauci online in Australia 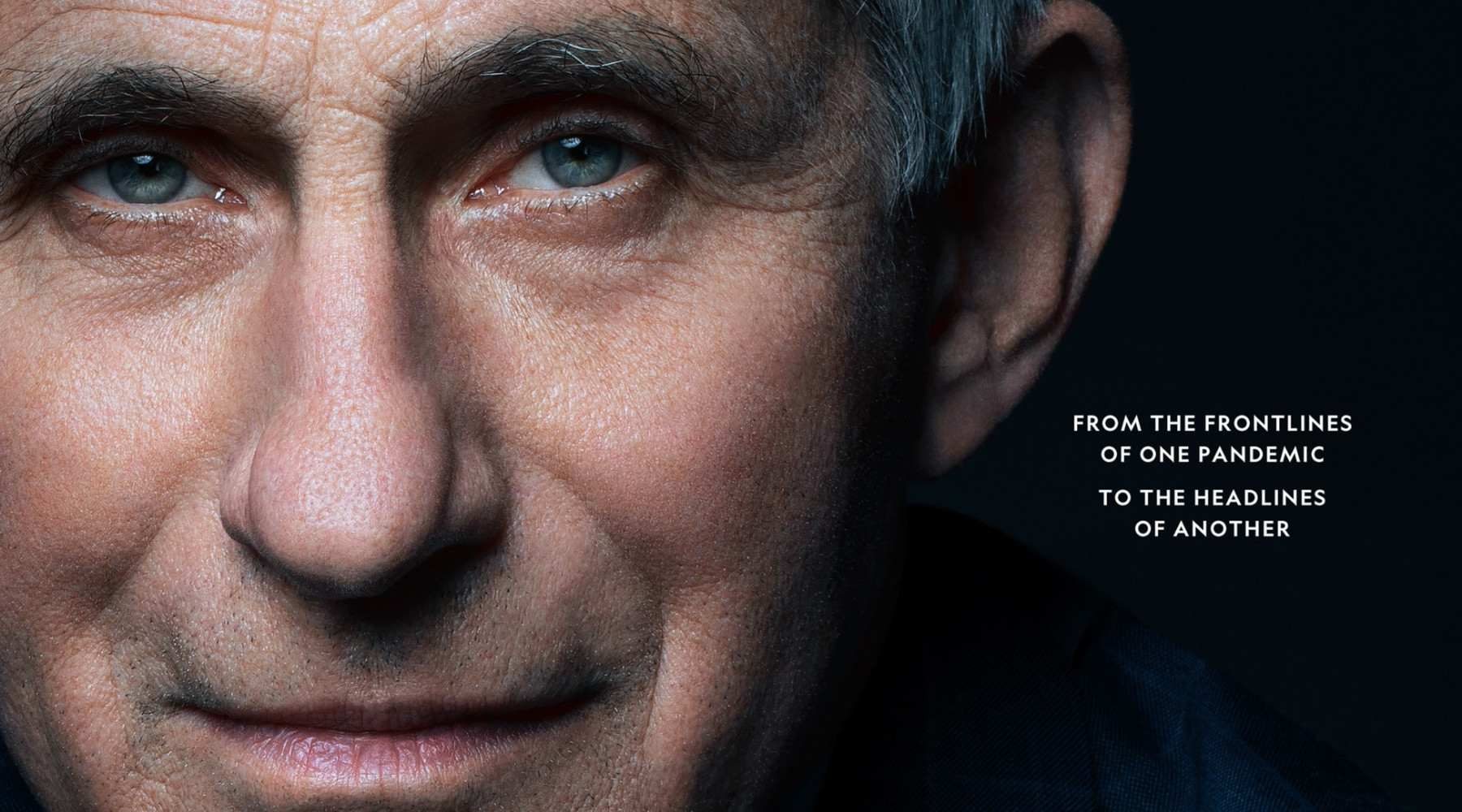 Fauci is a revealing portrait of the top infectious disease expert in the US.

If you've watched TV or been on the Internet at all since the COVID-19 pandemic began, you're probably familiar with Dr. Anthony Fauci. An American physician-scientist and immunologist, Fauci serves as the director of the National Institute of Allergy and Infectious Diseases (NIAID). He is also the Chief Medical Advisor to the US President.

As the longest-serving public health leader in Washington, he has guided the US through many epidemics. Fauci was one of the leading researchers during the AIDS epidemic in the early 80s and has led the fight against COVID-19 in the US. Now, viewers keen on learning more about Fauci can book an appointment with the doctor as early as this week thanks to a new National Geographic documentary film.

When does Fauci come out?

The documentary film premieres on streaming services in Australia on Wednesday, 6 October.

How to watch Fauci online in Australia

Fauci will be available to stream on Disney+. The service doesn't offer a free trial at the moment, but there are no strings attached. You can cancel your subscription anytime. In Australia, Disney+ costs $11.99 a month or $119.99 annually.

The platform comes with a wide library of TV shows and movies, most of them family-friendly. The list includes titles from subsidiaries like Marvel, Pixar, Star Wars and, in this case, National Geographic. Plus, you can watch shows and movies intended for a more adult audience via the service's Star channel.

Recent highlights on Disney+ include Black Widow, which will become available for all subscribers from 6 October (no more paywall), as well as mystery series Only Murders in the Building and recent blockbuster Free Guy.

Directed by Emmy winners John Hoffman and Janet Tobias, Fauci promises a "rare glimpse into the long-standing professional career and personal life of the ultimate public servant," per the official description.

The documentary was shot with Dr. Anthony Fauci's cooperation and features insights from his family, friends and former patients. At the same time, the film includes interviews with prominent names like former US President George W. Bush, Bill Gates, Bono and more.

Fauci touches upon the renowned doctor's formidable career starting from his education to him rising through the ranks to become an internationally recognised scientist and public official. Fauci was one of the first researchers to look into AIDS in the early 80s, despite facing numerous obstacles. He also worked on treatment and prevention efforts for the Zika virus and Ebola.

More recently, Fauci was at the frontlines in the fight against COVID-19, a position that made him the target for an overwhelming amount of vitriol from political adversaries. For everyone looking to learn more about Dr. Fauci, this documentary is shaping up to be a solid starting point.

Fauci was released in selected theatres last month to positive reviews and currently has an 89% score on Rotten Tomatoes. After overseeing the US response to 40 years' worth of outbreaks, we can guarantee that Dr. Fauci has some interesting things to say.

Want to learn more about what's on Disney+? Check our list of best Disney+ shows and best Disney+ movies on offer, and Finder's review of the service.