What does a Drag Race X Brady Bunch crossover look like? How to watch Dragging The Classics in Australia 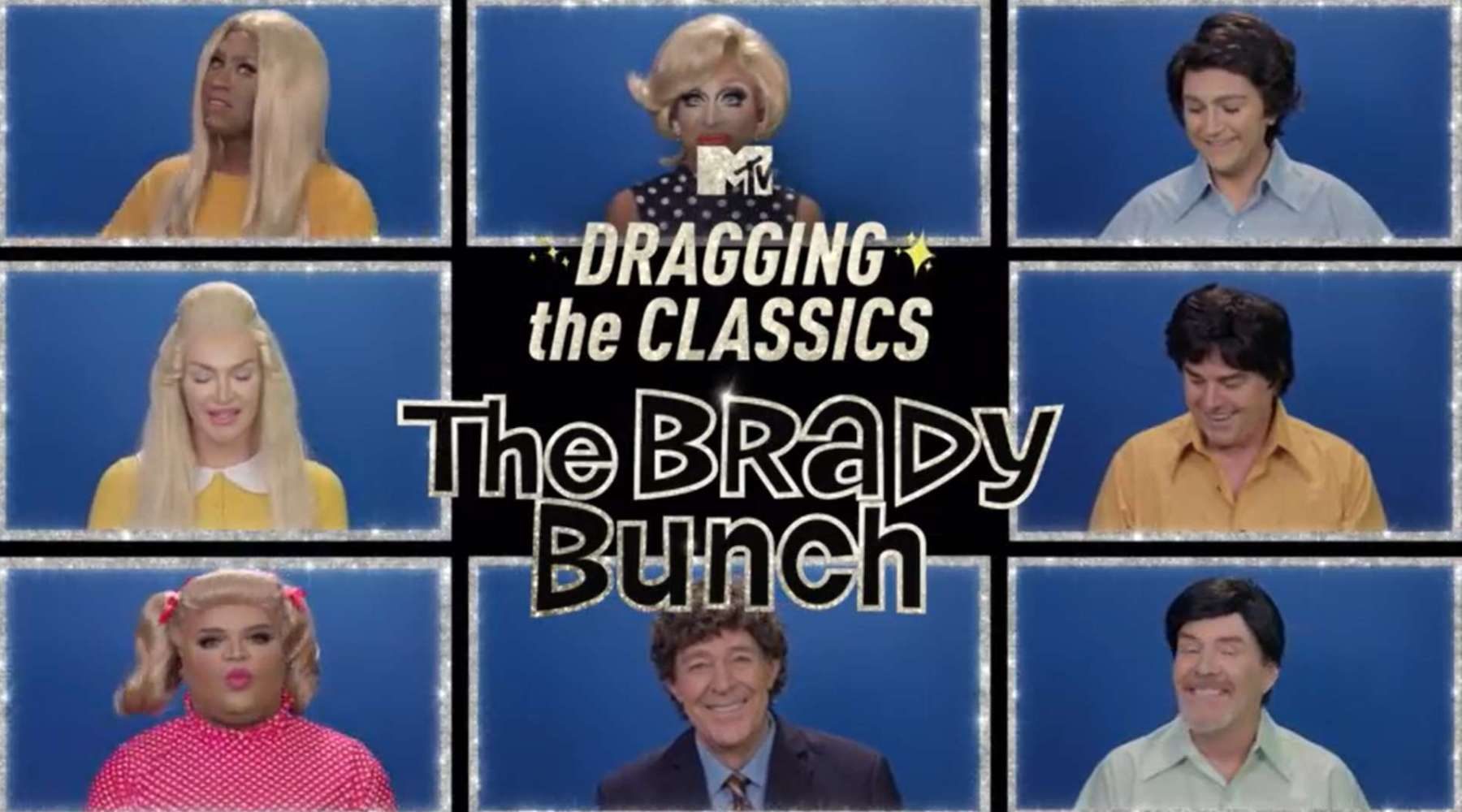 May the best Brady win! A unique mash-up of immortal TV sitcom The Brady Bunch and the team from RuPaul's Drag Race, Dragging The Classics: The Brady Bunch remakes a full episode from The Brady Bunch era with a cast mixing original Brady family members with legendary queens from the Drag Race universe. (Reminder: RuPaul made a cameo as Jan's guidance counsellor in 1995's The Brady Bunch Movie, so these connections go way back.)

How to watch Dragging The Classics: The Brady Bunch in Australia

Streaming newcomer Paramount Plus has the exclusive rights to Dragging The Classics: The Brady Bunch. It debuts on 1 September 2021 (having launched on the US Paramount Plus service back in June this year before the Australian version had launched). You can watch it with a 7-day free trial (make sure to check out the other TV shows and movies on the service too).

Watch series and films from Paramount, Showtime, MTV, CBS, Nickelodeon and more. Once the free trial is completed, Paramount+ costs $8.99 per month.

The team has remade "Will The Real Jan Brady Please Stand Up?", which is episode 15 from Season 2. It was first broadcast way back in January 1971. But who is playing who in the 2021 version?

While the actors who portrayed the Brady parents and other adults are all deceased (that happens with a 50-year-old show, folks), 5 of the 6 "Brady Kids" appear in the special. This is the full cast list: