How to watch new Cruella movie online in Australia 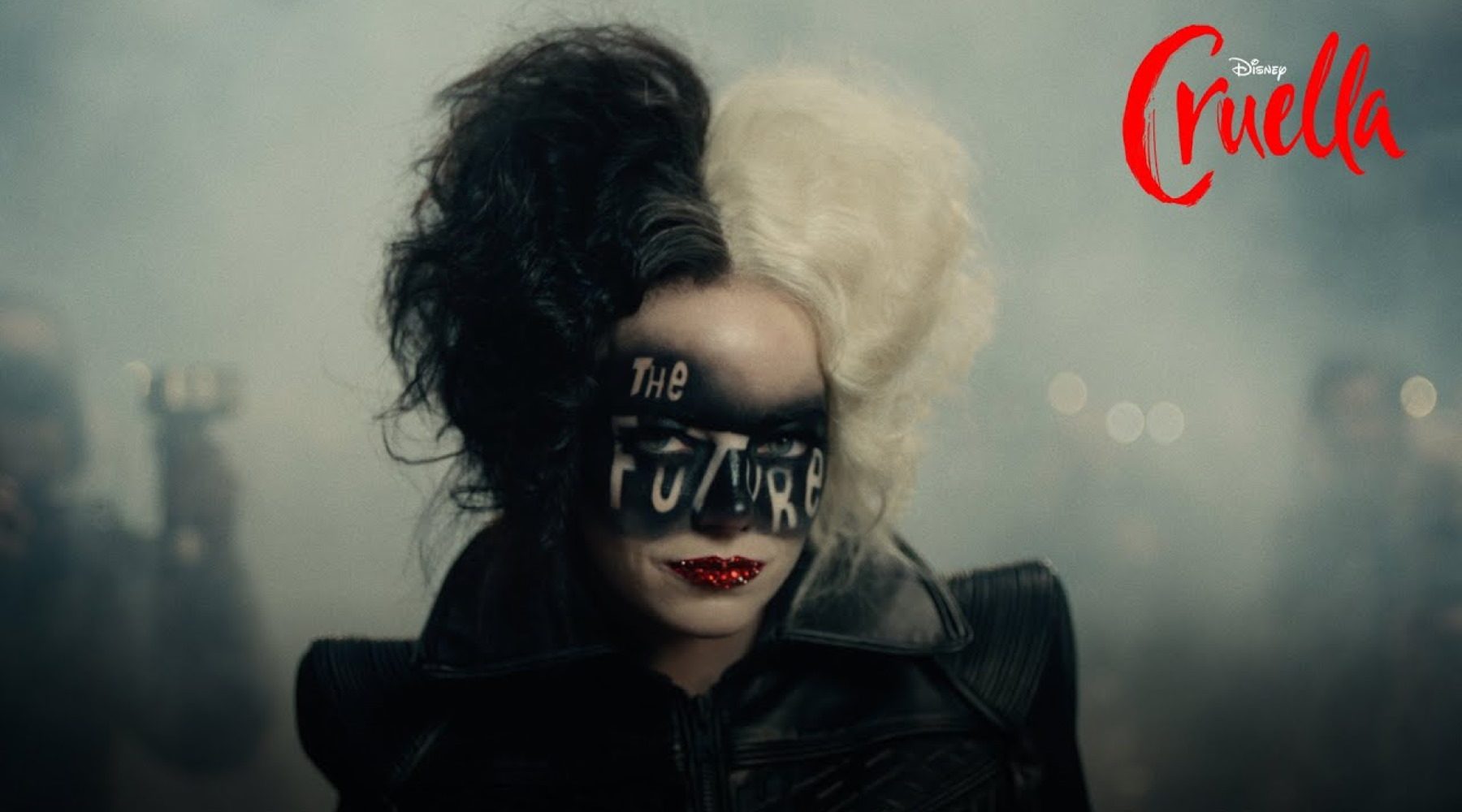 Emma Stone is ready to make a splash in this fashionable Disney film.

Before she was into harming dogs to fulfil her fashion dreams, Cruella de Vil was a young grifter named Estella eager to pursue her wildest creative goals at all costs. This puts her in the path of the chic Baroness von Hellman and sets her on a journey that will see her become the raucous villain from the classic animated movie 101 Dalmatians.

That's the premise behind Cruella, a provocative new Disney live-action flick set to premiere at the end of this week. Starring Emma Stone in the lead role, this anticipated movie is sure to have Disney fans talking. Based on the trailer alone, it looks like it will be an absolute treat at least as far as the visuals are concerned.

When does Cruella come out?

Cruella premieres in Australia on Friday 28 May. Disney releases usually end up in Australia around midnight PT, which correlates to 5pm AEST. However, Disney+ have told us to not expect it until later Friday evening AEST.

How to watch Cruella movie online in Australia

The movie will be available to stream on Disney+ with Premier Access, which requires an active subscription and an extra fee. The service no longer offers a free trial either so you'll need to sign up.

Subscriptions to Disney+ in Australia cost $11.99 a month or $119.99 annually. As well as an active subscription, you'll need to pay an additional $34.99 to be able to enjoy Cruella from the comfort of your living room.

While that means a minimum cost of $46.98, we crunched the numbers and it's still cheaper to watch Cruella at home than a trip to the cinemas.

Once you pay the extra fee, you can stream the title as many times as you want, as long as you're a Disney+ subscriber. If you're hoping to wait for it to join the regular Disney+ library you'll be waiting until 27 August.

Disney+ has a wide library suited for kids and adults alike. Highlights include new animated show MODOK, the Oscar-winning movie Soul and all the legendary Disney animated classics you can handle. Plus, you can watch adult-oriented shows and movies via the platform's Star channel.

Unlike other Premium Access titles Cruella isn't available to preorder. So you won't be able to pay the extra $34.99 to watch the film until after it's live on the platform. Once it's available you'll see on the Cruella landing page "UNLOCK NOW", you'll then be prompted for payment. Once your payment is processed "UNLOCK NOW" will change to "PLAY". A prequel to such an iconic movie like 101 Dalmatians is a risky move. After all, can you really cheer for a villain whose grand purpose eventually becomes to skin an impressive number of puppies to … make a coat? We'll just have to give Cruella a stream and find out for ourselves.

The story kicks off in 1970s London amid the punk rock revolution, so the movie's aesthetics should be the stuff of dreams. We follow Estella, a young creative with a taste for mischief, who befriends a couple of thieves and together they set off to make a name for themselves.

Estella's flair for fashion puts her in the path of the stylish Baroness von Hellman, but their relationship will be a tumultuous one. So much so that, per the official synopsis, it will set in motion a series of events that will transform Estella into the revenge-bent villain we all know and love to loathe.

What might help with cheering for the villain is the fact Cruella is played by the likeable and talented Emma Stone. Based on the trailer, she's relishing the role and having a lot of fun conveying Cruella's sociopathic tendencies. Add in the fact she stars opposite Emma Thompson as Baroness von Hellman and we're pretty sure any scenes they share will be a hoot. The cast also includes Joel Fry, Paul Walter Hauser, Emily Beecham and Kirby Howell-Baptiste.

All in all, Cruella is probably worth watching for the fashion alone. If the movie reveals a valid reason as to why Cruella becomes so obsessed with owning a unique fur coat, even better.