Cruel Summer: How to stream the teen thriller for free 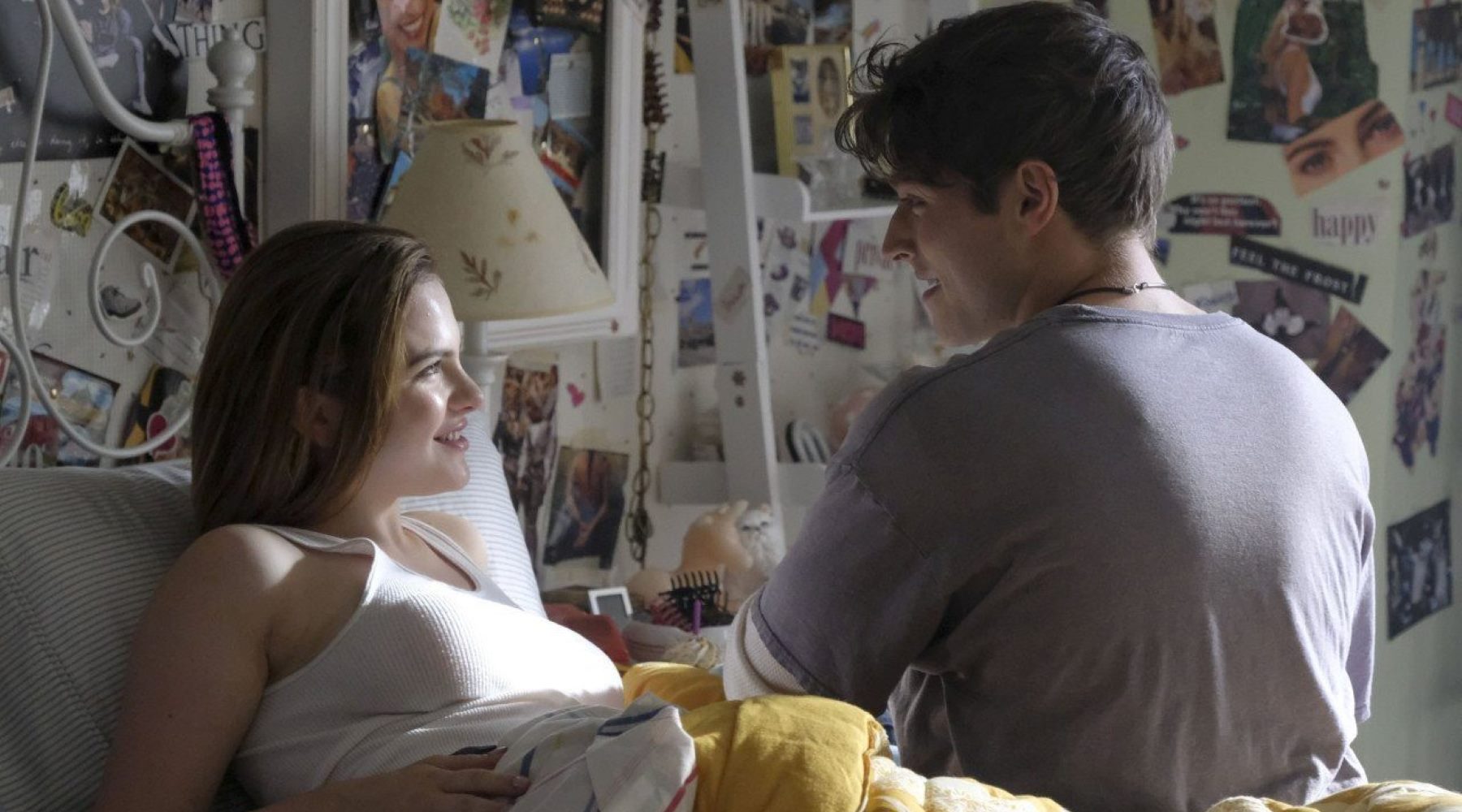 Set in the 90s, this addictive teen series will hook you in with its unconventional structure.

With so much content to choose from and everyone streaming at their own pace, it can be difficult for a new TV show to not only break through the noise, but also become a conversation-starter.

Yet, that's exactly what Cruel Summer did when it premiered in the US earlier this year. The series drew in an impressive number of viewers, while also taking social media by storm, with everyone sharing theories and collectively gasping at the show's reveals. Now, Cruel Summer is making its way to Australia, so you'll be able to see what all the fuss is about.

The teen thriller is told over the course of 3 summers in the 90s, when a popular girl goes missing. Seemingly overnight, another one takes over her life, befriending her friends and dating her boyfriend. Is there something devious at play? And what will happen when the missing girl is finally found? Tune in to find out.

When does Cruel Summer come out?

How to watch Cruel Summer online in Australia

The series will be available to stream exclusively on Prime Video. Prime Video is free with an Amazon Prime subscription, which costs $6.99 a month.

Besides access to a generous collection of TV shows and movies, you also get free or expedited shipping on select items, access to exclusive deals, free reading, free music and more.

Even more exciting, Amazon Prime offers a 30-day trial for new users, so you can sign up and stream Cruel Summer for free. Once you're done, you might want to check out other highlights from the video platform, like blockbuster action movie The Tomorrow War or charming British dramedy The Pursuit of Love.

A psychological thriller, Cruel Summer revolves around 2 teen girls. Kate (Olivia Holt) is the popular one, who has a charmed life and a perfect boyfriend. Jeanette (Chiara Aurelia) is an awkward wannabe longing to be the centre of attention and quietly envying Kate.

In 1993, Kate goes missing. In 1994, Jeanette is dating Kate's boyfriend and hanging out with her friends – until it's announced that Kate was found alive. In 1995, Jeanette has become the most despised person in America. All because Kate claims that Jeanette was aware of where she was being held and instead of getting help, she decided to say nothing.

All signs point to Jeanette being guilty, but did she intentionally keep Kate's whereabouts to herself because she was enjoying her new status? Or is Kate mistaken and Jeanette did nothing wrong? You'll be dying to find out the answer to all these questions, as well as follow the 2 girls on their respective journeys.

Cruel Summer is told through shifting points of view, Jeanette and Kate, with each episode delivering a glimpse at what the girls are up to in 1993, 1994 and 1995. We follow Kate from her seemingly idyllic life to being locked in a basement, then as she struggles to rebuild her life and unpack her trauma.

Meanwhile, we see Jeanette as a sweet outlier, a popular girl gobsmacked by Kate's return and eventually a pariah hated by not only everyone in her small town, but the entire country.

If that sounds confusing, there's no need to fret. Cruel Summer expertly balances the 3 narratives, delivering an engaging mystery that will keep you guessing until the very end. The series delivers numerous twists and leaves the viewer constantly speculating about the truth, excited to piece together what's really going on. The series challenges perception and messes with your mind in the best way possible.

At the same time, Cruel Summer responsibly depicts a grooming storyline, while also touching on other important themes like friendship, family and the universal pitfalls of being a teen girl. All in all, it's the perfect summer show – and it's just as enjoyable in the middle of winter.