How to watch Monica Lewinsky’s 15 Minutes of Shame online 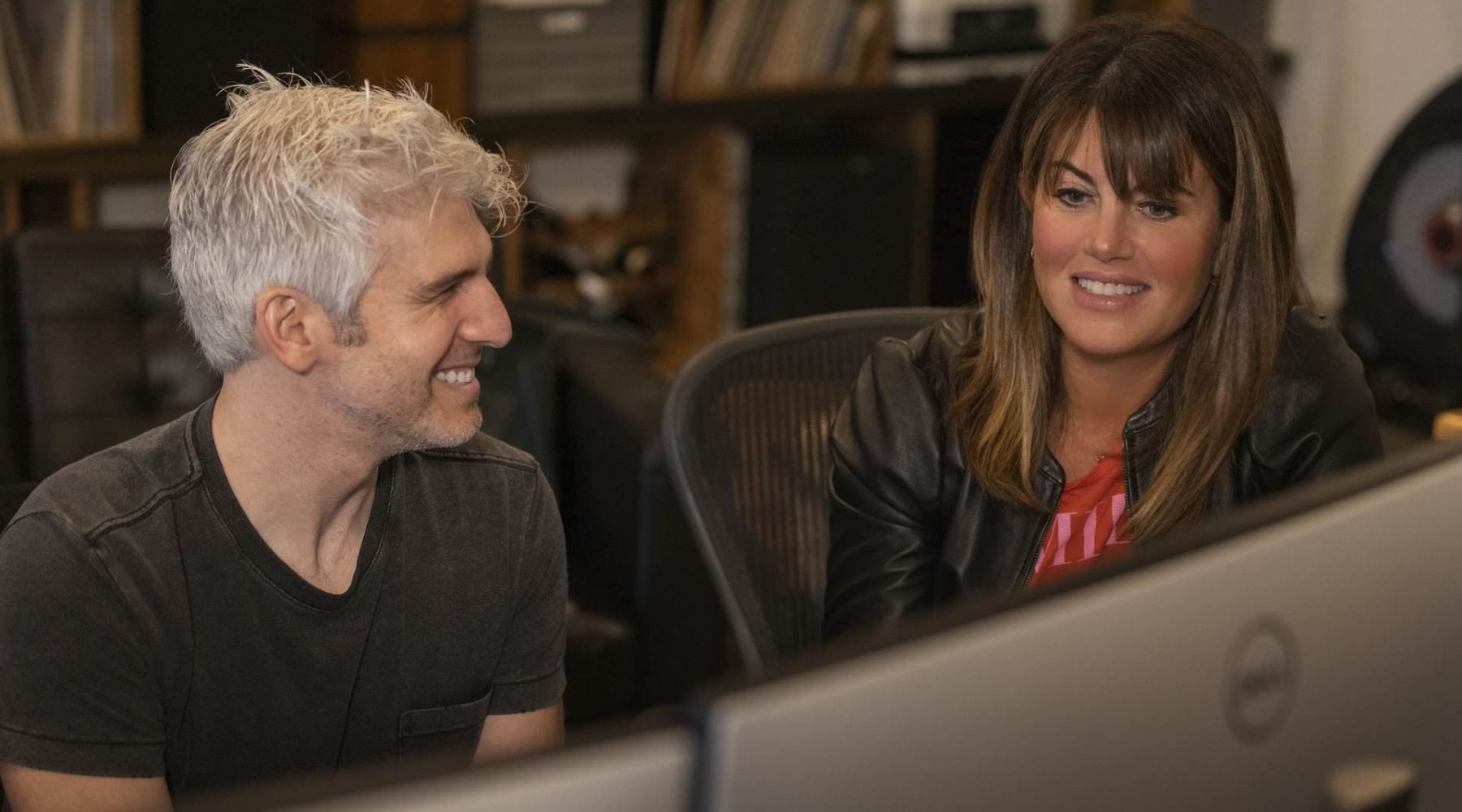 This engaging documentary will give you plenty to think about.

There's no doubt that social media can have a positive effect, but oftentimes it achieves quite the opposite.

That's the premise behind 15 Minutes of Shame, a fresh documentary that takes an in-depth look at the public shaming epidemic in modern times and explores cancel culture, social media bullying and doxxing.

The doco is directed by Max Joseph, who was the host of popular series Catfish: The TV Show, and narrated by Monica Lewinsky, who knows a thing or two about public shaming. If you want to take a deep-dive into this thriving practice, here's how you can tune in.

When does 15 Minutes of Shame come out?

The documentary arrives in Australia on Friday, 8 October.

How to watch 15 Minutes of Shame in Australia

15 Minutes of Shame is an HBO Max original. The most affordable way to watch it is with streaming service BINGE. Sign up and get access to a wide library of TV shows and movies, with docos, reality TV and true crime shows available as well to spice up your watchlist.

Subscriptions to BINGE start at $10 a month, but new users get 14 days for free. You can sign up, stream 15 Minutes of Shame, then cancel your subscription anytime.

Even so, there's a good chance you'll stick around, given that BINGE has something for everyone. Recent highlights include sci-fi drama Y: The Last Man, addictive crime series Vigil and delightful comedy Reservation Dogs. If you want a fitting companion piece for this doco, we recommend checking out Impeachment: American Crime Story.

Alternatively, you can watch 15 Minutes of Shame with Foxtel. It airs Friday at 9pm on Fox Docos or you can check it out on demand.

The documentary will also be on Foxtel Now. Fox Docos is part of the Essentials channel pack, which costs $25 a month. New users get a 10-day free trial which provides access to everything Foxtel Now has to offer.

15 Minutes of Shame features regular people from across the United States who have been publicly shamed and cyber-harassed, as well as offering a brief history of the practice. Spoiler alert – public shaming may have become more ubiquitous with the rise of social media, but it's been around since the advent of civilisation.

The fact that Monica Lewinsky narrates it and serves as executive producer gives it more legitimacy. After all, she was the object of the first great Internet shaming and gave an infamous TED Talk about the price of shame.

That being said, 15 Minutes of Shame mostly focuses on other victims of the practice. Like the guy who had to endure the Internet's wrath for purchasing thousands of bottles of hand sanitizer at the start of the pandemic or a health-system employee who lost her job after suggesting that Trump supporters should give up claiming a ventilator if they get sick.

The documentary also features cultural commentators and specialists that try to explain why it can be tempting to indulge in schadenfreude or judge others too harshly even without enough context to really understand what's going on. Plenty of online users take the practice too far – and the subjects of Internet outrage end up suffering long-lasting consequences.

All in all, 15 Minutes of Shame is a timely documentary that sheds light on a common practice and showcases that things aren't always as black and white as they seem at first sight. If you spend any time on social media, this should be essential viewing.