When will Western Union complete its Ripple tests? 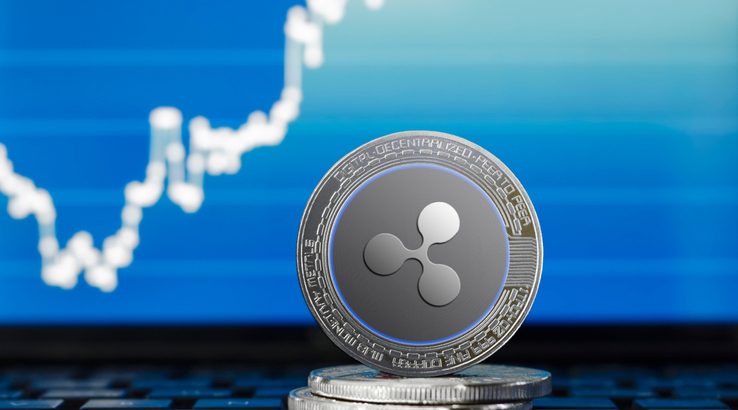 It might depend on Ripple. xRapid and xCurrent are very different animals.

A lot of big names have moved beyond their testing stages and started using Ripple systems for live transactions recently, including LianLian International and Saudi Arabia's central bank. But Western Union might be the biggest name of all, and so far its use of Ripple remains in the testing phase rather than live use.

This is probably because Ripple's xRapid and xCurrent systems are very different animals. To date, most of Ripple's partners that have gone live with the system are using xCurrent, while Western Union is reportedly looking at xRapid instead.

What's the difference between xRapid and xCurrent?

In very simple terms, xCurrent is a messaging and data recording system designed primarily for bank-to-bank transfers. Essentially, banks confirm payment details with each other in real time on the RippleNet blockchain, and then settle expenses later. This makes money transfers quicker and cheaper because the recipient bank can simply pay the money out right away and get reimbursed in a more leisurely and cost-effective way later on.

This opens up an extremely difficult regulatory can of worms, involves finding a way to account for XRP's volatility and requires reliable ways of converting XRP to fiat currency. It's much more complicated to implement than xCurrent is.

One of the main criticisms of Ripple as a cryptocurrency to date is that there's not necessarily any direct connection between xCurrent usage and XRP prices. As such, a lot of Ripple speculators might be eager to see xRapid being tested and used.

It's not yet possible to put a timeline on Western Union's adoption of Ripple xRapid, or even say with any certainty that Western Union will end up using it at all. But there are signs that it's progressing quickly.

Western Union CEO Hikmet Ersek has emphasised that xRapid type solutions might be at the forefront of Western Union's blockchain tests.

"We are looking especially in the processing settlement and working capital optimisation," Ersek said to Bloomberg. Both of these are potential benefits of xRapid, as well as challenges that need to be resolved before Western Union can start using xRapid for payments.

Plus, Ripple itself has made it clear that it aims to get WU on the xRapid system, saying, "We’re excited about our work with Western Union towards a pilot implementation of xRapid, which uses XRP in payment flows."

It's possible that initial uptake will be in specific payment corridors only, or that some prerequisites such as regulatory changes and the uptake of other blockchain systems will need to be rolled out before xRapid can be effectively used.

"For blockchain in general, we're looking at areas such as transaction processing and settlement, working capital optimisation, regulatory technology and digital identity," said Millard. "We have a strong platform and system that works well today, but we continue to explore and test whether these technologies could potentially reduce costs and improve the customer experience."

xCurrent might be compatible with current bank systems and useable right out of the box, but xRapid may need a lot more groundwork before it can be rolled out worldwide. Even with testing proceeding rapidly, it's not yet possible to put a timeline on actual xRapid adoption.

Right now these tests might be more for Ripple's benefit than Western Union's, giving it invaluable insights into how xRapid needs to develop further.

So when will Western Union finish testing and start adopting? It might depend on how fast Ripple's engineers, lawyers and lobbyists can get it up and running.