When are taxis cheaper than Uber? 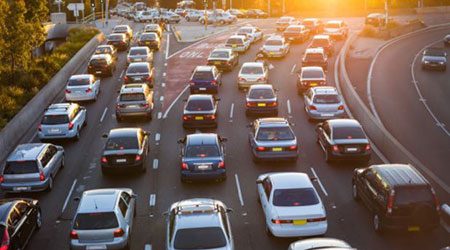 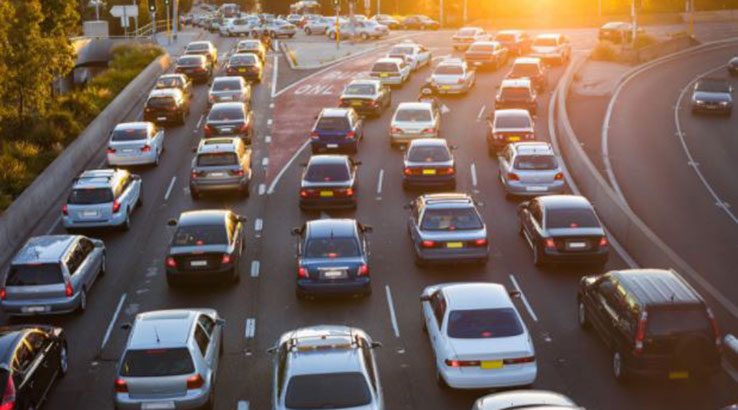 Uber is notorious for being a cheaper option than taxis… but this isn't the case ALL the time.

Ride-share app Uber has taken Australia by storm offering well-priced private transfers that can undercut taxis by a hefty amount – but not all the time.

Due to Uber's surge pricing, which sees fares skyrocket to almost double when demand is high but supply is low, you could wind up paying more than if had you flagged down a cab.

So where is that tipping point when it's better to find the taxi rank than hit your Uber app right now?

We wish the answer were black and white because while Uber has surge prices, taxis have peak fare prices that they impose at certain hours of the night and early morning. Fares also vary per state. To make the comparison easier, we looked at 1,800 Uber and taxi journeys across six of Australia's capital cities and found the tipping point.

All you have to do is keep this table and these numbers in mind the next time you see Uber’s surge prices. If they're at this mark or higher, switch off and hail a taxi instead.

For the most part, once Uber fares reached 1.4x on weekdays, it was better to switch off the app and head for the taxi rank.

On weekends, you could push this surge up to 1.6x or greater, likely due to peak taxi rates.

Compared to last year, where we explored Uber surge prices for 2016, these ratios have increased or remained the same in all cities. This suggests Uber has become slightly more competitive against taxis than last year though still has its tipping point.

If you're attempting to avoid inflated surge prices, taxis may be the way to go when the surge reaches 1.6x or greater. However, another option is offered by Aussie rideshare service GoCatch. This ride share app can upgrade you to a taxi for free when economy cars aren't available. For those who count their points, you can also earn Qantas Frequent Flyer points using GoCatch.

Alternatively, European rideshare service Taxify is now also available in Sydney and caps its surcharges at 1.5x. For the first month of its launch, you can also benefit from 50% off base fare rates.

How was this all calculated?

To come up with this surge pricing scale, finder.com.au calculated the cost of 100 Uber and taxis trips, both during the day and at night, for six Australian capitals in 2017.

All prices considered base fares, waiting charges, per minute charges, distance charges, booking fees and minimum fees, where applicable. The journey distance used in the calculations was up to 50 kilometres where a third was spent sitting in traffic. To make things more realistic, a sliding time scale was also implemented where the longer the journey, the less time it took to drive per kilometre – however this was consistent across both Ubers and taxis.

Hailed taxis were compared with in-the-moment Uber bookings, so booking fees were applied for Ubers but not for taxis in this instance. Payment was kept consistent, being via credit card, so taxis incurred a 5% credit card fee.