What’s your favourite brand of currency? 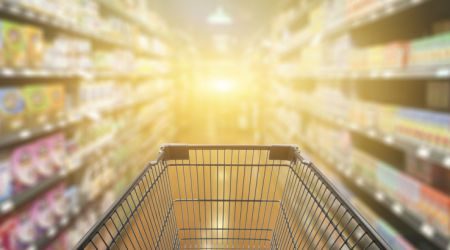 In the money industry, monopolies are rife and brand loyalty is mandatory.

It's a mess out there.

The Turkish lira has really gone downhill lately. A series of questionable appointments to Turkey's executive board have rattled shareholder confidence, and subsequent business decisions have those doubts looking justified. With the quality of the product in doubt, a lot of unsatisfied lira customers are exploring other brands of currency to more reliably serve their needs.

Users of the Chinese yuan are also feeling dubious, with concerns that the yuan's quality might be a little too dependent on the performance of its sister companies such as Tencent. Or maybe it's just cheaply manufactured. Meanwhile, the US dollar retains its market share despite being plagued by accusations of mismanagement.

The market upheaval comes not long after Venezuela and its flagship bolivar product ("zero stars, did not adequately hold monetary value") has been largely withdrawn from the market. Venezuela's new Petro product line is coming out soon though and is expected to land on shelves as soon as 20 August.

Currency and store-of-value manufacturing is a highly competitive industry, especially now that scrappy startups like bitcoin are moving into the space.

Like any good startup, cryptocurrency brands are attracting customers with unique features like decentralisation and offering a more competitive deal by ironing out old inefficiencies such as the need for unnecessary middlemen.

The customer reviews will be something else

"We are witnessing the end to the nation-state’s monopoly on the creation of money," said Kowala CEO Eiland Glover. "New decentralised and stable cryptocurrencies are on the horizon. These will soon enter the marketplace as viable alternatives to government fiat.

"Price stabilizing mechanisms such as autonomous money supply control are much simpler and more effective than the current tools at Central Banks' disposal. As this happens, money will simply become another product, and consumers and businesses will be able to choose from among many viable currencies just as easily as choosing a brand of laundry detergent. When this happens, the market will be better at washing out individual failed firms instead of allowing the crises to build to the level of failed states and contagion."

"It is expected that when a currency is unstable, anyone who has savings will prefer to switch to safer assets," agrees Oded Noam, chief architect of Orbs. "As we saw in the past few years with currencies in Nigeria and Venezuela, if liras are riskier than other currencies, people will buy euros or dollars, and also bitcoin.

"However, if the euros are kept in banks inside Turkey, the government can freeze or even forfeit these assets. Turks saw that happen in neighboring Cyprus just a few years ago. Bitcoin is seen as a safe haven from such action. Cryptocurrencies are managed by a computer protocol that cannot be manipulated, so no government has the authority to freeze accounts or forfeit anyone's holdings."

Currency as an asset 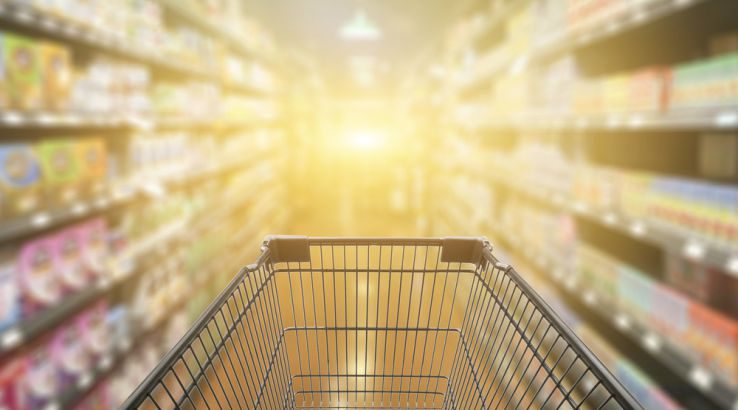 In the grand scheme of money, humans never really left the barter system. Currency just happens to be a very reliable and convenient asset for bartering purposes. But just like everyone has different needs and preferences around various consumer goods, currency isn't necessarily a one-size-fits-all product.

Residents of Turkey might have their needs better served by euros or gold futures than the Turkish lira. Or drug dealers, money launderers and affluent future divorcees might have their needs better served by Monero than US dollars. Maybe members of a persecuted minority, who need to flee their home country with nothing but the clothes on their back and a memorised private key want the universal acceptance of bitcoin.

It adds complexities and new downsides, but on the whole, giving consumers access to a wider range of money probably does more good than harm.

Consider the case of Kolionovo for an example of how alternative currencies can be more practical than the official ones.

Kolionovo is a little village in Russia, a few hours from Moscow. And it's just not feeling the ruble.

The problem is that it typically only gets a couple of ruble influxes per year, when residents head to town to sell crops and other goods, and the money often swirls around town and leaks away before the next inflow while residents are left kopek-pinching between sales and leaking money out of the village in the form of bank fees. But there's still work to be done, local workers to be paid, goods to be bought and sold around town and an active barter scene.

By semi-arbitrarily depending on the Russian ruble as the only "real" money, Kolionovo was experiencing a lot of unnecessary problems.

And so they created their own currency, the kolion. It's easier to carry, barter and save up than perishable goods or hours of labour and easier to access than rubles.

The supply was controlled by the village's central bank, which was just a locked safe kept in the shed of the kolion's mastermind. The initial kolion was nominally pegged to a 10kg sack of potatoes, but it could just as easily be said to be tethered to a half hour of cutting wood or a bottle of vodka.

The kolion took off as a de-facto currency around the village. Instead of semi-arbitrarily relying on sporadic inflows of official currency, it had its own locally useable equivalent. Even better, by turning to the kolion, the town freed up its rubles for use elsewhere. The new town banker started a kind of municipal works fund, which used the suddenly freed-up rubles to pay for various communal improvements.

By switching to its own currency and setting aside more rubles for public works, rather than being forced to use them, Kolionovo successfully created value out of thin air. The only reason it worked, of course, is that Kolionovo is largely self-sufficient. But it's a clear example of how currency is not one size fits all.

Long story short, the original Kolion was shut down by Russian officials who (accurately) described the kolion as a threat to Russia's economic stability. It turns out inventing and printing your own money is generally legally inadvisable.

Later, while searching for legal ways to invent money, the original kolion inventor Michael Shlyapnikov stumbled on the world of cryptocurrency. One perfectly legal ICO later, the kolion was back and on the blockchain.

Money is a strange thing.