No go: What Google tells us about coronavirus across 132 countries | Finder

No go: What Google tells us about coronavirus across 132 countries 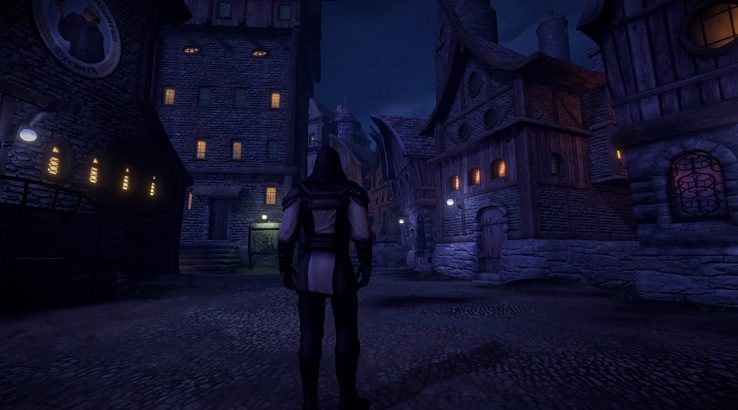 Google's movement data shows just how varied responses to the pandemic have been across the globe.

Google has been releasing daily movement data from 132 countries. Those figures track Google users visiting locations such as restaurants, shopping centres and national parks. The data shows how movement patterns rapidly changed across the first five months of the year, especially once the coronavirus pandemic kicked in. What can we learn from these figures?

Let's start with a continent-level view. On the graph below, you can use the drop-down menu at the top to select a continent and see its average movement change and number of cases over time. Each line depicts the average daily change for each country in that continent

The data effectively shows when people in each continent began spending more time at home as lockdown policies were rolled out. It also shows when people started to feel more comfortable leaving their homes. We can see that movements started to slow down drastically around 10 March for almost all continents. By late April, movement volumes increased as lockdown measures were eased in many countries.

Among those 45 countries, people in Kuwait, Peru and Panama are taking the most action and staying indoors as much as they can. This is very likely due to strict government enforcement in these areas.

How is Australia faring?

The Google figures show that despite strict rules in all states, Australians were a little slow to stay home and isolate when compared to other countries. In March, the average movement change for Australia was -8%, while for every other country it was -18%. The gap closed slightly in April, when Australia had an average change of -38% compared to -44% across all other countries.

In March, Australia was the country with the highest activity around grocery stores and pharmacies, with a movement growth of 10%. All other countries had an average movement drop of -9% to the same types of stores, which is a difference of 19%. That 19% difference remained through April, when Australian movements to these stores fell by 13% while the rest of the world's movement dropped by 32%.

How quickly did different countries respond?

COVID-19's spread has been quite sporadic, with different countries affected at different times. By examining the movement data and the number of cases, we can deduce how many cases of COVID-19 it took for each country to take the threat seriously and impose lockdown measures.
Spain and the US are clearly the frontrunners for the "wait and see" approach. Both countries only saw day-to-day movements drop around mid-March when the number of cases in both countries was above 3,000. Spain saw a movement drop of -14% on 13 March and it consistently dropped further in the days following. The US saw a drop just a couple of days later on 16 March. Initially only dropping by -6%, the days following had consistent drops of more than -10%, showing when more people started to take virus containment seriously.

Which types of locations were hit the hardest?

The chart below shows the drop in activity for all 132 countries across grocery stores, parks, public transport stations and workspaces. Unsurprisingly, public transport stations saw the biggest decline in movements, with an average daily drop of -37% between February and mid-May. However, the drop was not felt equally across countries and some have already seen dramatic recoveries.

New Zealand, for example, experienced a huge 84% drop in public transport movement in April, making it the sixth-hardest-hit out of all 132 countries. However, in May the drop rose to only -55%, a rise of 29 places. The biggest change for Kiwis came in the way of retail and recreational sacrifices, which saw a drop of -87% in April.

Meanwhile, in the US, the number of cases is increasing daily but the movement seems to have eased in May. The worst signs of movement comes from parks, which saw a drop of -13% in April but an increase of 21% in May, meaning more people were going to parks in May than they were in January and early February (warmer weather would be a factor here). Other types of movements for the US were still less than what they were early in 2020, but still eased in May compared to April.

When looking at the overall figures, movements for retail and recreational purposes dropped by -56% in April and eased to -41% in May. Grocery and pharmacy movements only started to see significant declines in April when bulk shopping for food and supplies slowed down.

The list of countries as well as the category of movement can be changed by using the drop-down menus above the table. Select a continent for a more concise list.

What does the future hold?

The data is showing signs of movement returning to what it was in January and early February. The problem is that these signs are consistent through all countries, even those that have an increasing number of new daily cases. It has been made quite clear that COVID-19 will be around for a while and that people need to get used to a "new normal", but it seems that communities across the globe are growing restless. Only time will tell what effect this will have on the total number of cases.