What do small businesses want from the budget? 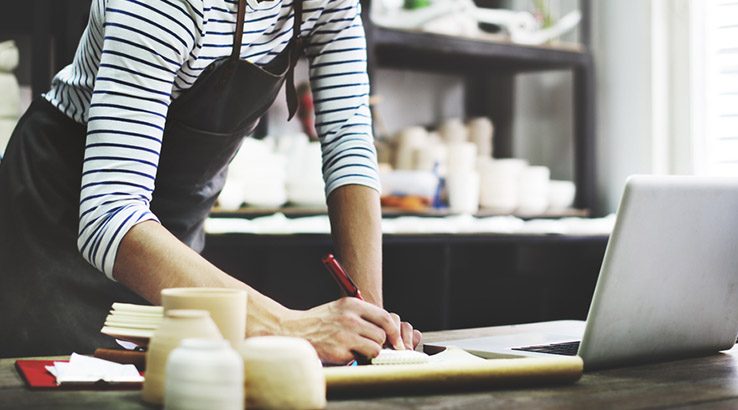 Australia's Budget 2018-19 is scheduled to be handed down by Treasurer Scott Morrison on Tuesday, 8 May 2018 at 7.30pm (AEST) during his second reading speech.

As the clock ticks down to the release of the budget, there continues to be much speculation as to what the budget will bring, particularly for small businesses. But while much of the discussion has centred on tax cuts, Australian small businesses are more concerned with other potential budget outcomes.

Treasurer Scott Morrison has hinted at tax cuts in this year's budget, promising a focus on low- and middle-income earners. According to the ABC News, Mr Morrison has warned Australians not to expect "mammoth tax cuts", but promises that tax relief is a priority of the 2018 budget.

Finance minister Mathias Cormann shares Mr Morrison's view that tax cuts are what matters in this year's budget. Referring to corporate tax cuts as "the most important tax cuts of them all", Mr Cormann echoes the Treasurer's optimism that tax relief is the way to win voters' approval, with this budget potentially being the last before the next election is called.

But are tax cuts what small businesses actually want from the budget?

Australian cloud accounting provider Reckon surveyed 1,000 small business owners across Australia and found confidence low across those surveyed, with 82% of respondents predicting that they will not notice any positive changes as a result of this year's budget measures.

But if Mr Morrison and Mr Cormann have promised tax cuts across the board, why are so many Australian small businesses sceptical about the potential benefits of the budget? According to Reckon's survey, it's because small businesses are not concerned with tax cuts.

In fact, Australian small businesses have much bigger concerns on their plate than tax cuts, with 70% of respondents agreeing that the lowered corporate tax rates set down in last year's budget did not provide any positive financial benefits. Only 14% of respondents reported an improvement in cash flow following 2017's tax rate cuts, with as low as 10% of respondents bringing on more staff because of the measures.

If not tax cuts, what do Australian small businesses want from the budget? Reckon's survey revealed that Australian small businesses are keen for the government to extend its $20,000 instant tax write-off beyond its current 30 June 2018 expiration date. Currently, businesses bringing in less than $2 million in revenue can take advantage of an instant tax write-off for the purchase of new assets, but only until the end of the current financial year.

Small businesses have used the tax write-off scheme to purchase new equipment, new office supplies and new technology with an instant tax write-off. 91% of respondents say that the current scheme should be extended beyond the June deadline.

In addition to an extension of the instant tax write-off scheme, Australian small businesses have expressed their desire for the Australian government to simplify tax processes and rules in this year's budget, and are hopeful of a reduction in the cost of electricity.

Access to business finance has been another common theme, with 94% of small businesses surveyed saying that the government isn't doing enough to control interest rate increases on small business loans from traditional lenders.

Peter Strong, the chief executive of the Council of Small Business of Australia (COSBOA), along with Australian Small Business and Family Enterprise Ombudsman Kate Carnell, would like to see a new bank opened in Australia similar to the British Business Bank, aimed at small business finance.

"There is far too much red tape for people who want to grow their business and don't go to a bank. We need capacity for business to borrow money when they don't own a great big house."

Australians don't have long to wait to find out what the 2018-19 budget will bring. But it seems that, even if the Treasurer delivers on his promised across-the-board tax cuts, Australian businesses have other budget measures in mind.