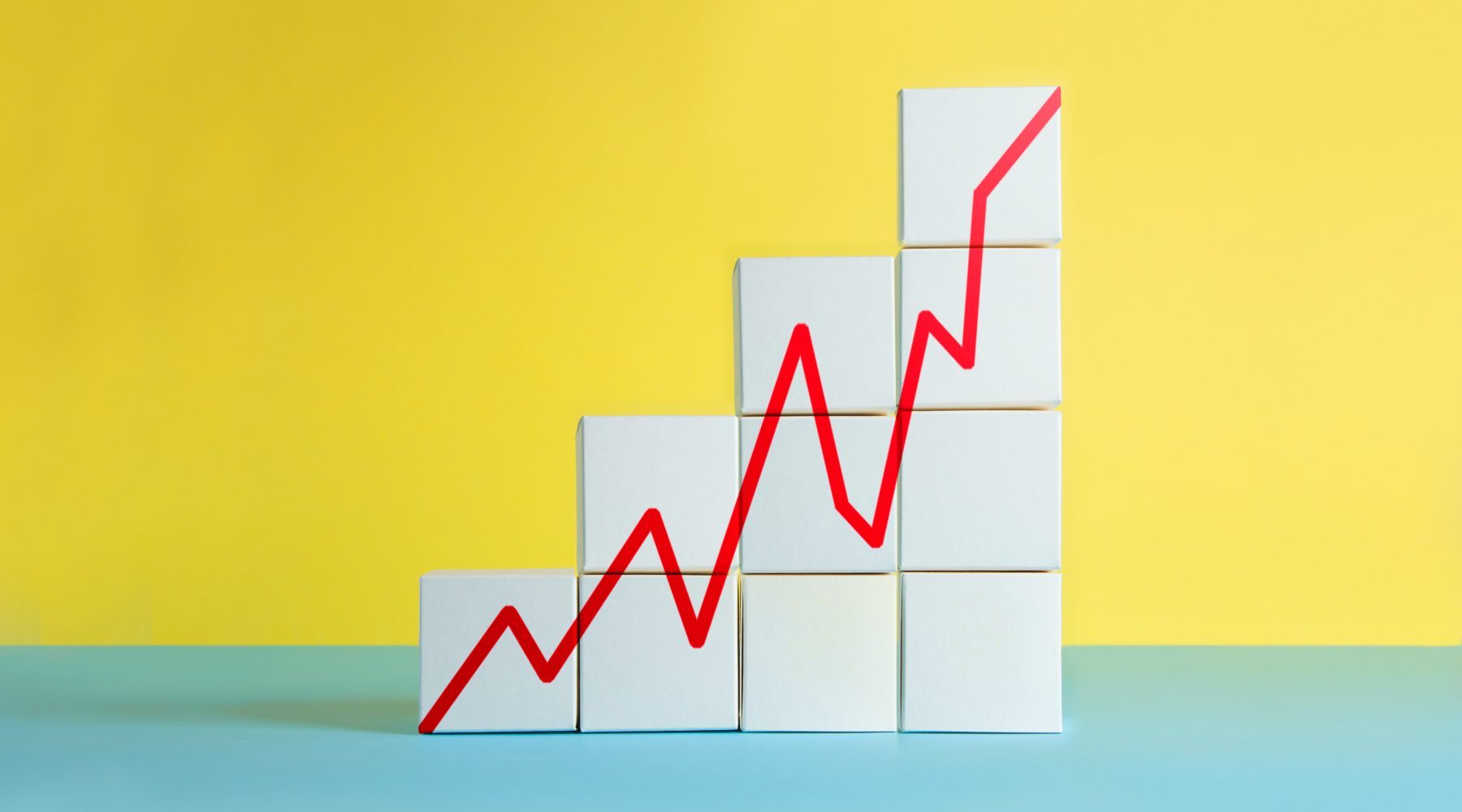 A world of rock bottom fixed rates was never going to last. But borrowers can still get extremely good deals on fixed and variable loans.

This rate rise affects other lenders in the Westpac group. St.George, Bank of Melbourne and BankSA all lifted several fixed loan rates by up to 10 basis points.

Being fixed rate offers, these changes don't affect borrowers who already have these loans. Once you fix the rate, the rate stays where it is. That's the whole point of these products.

Multiple lenders have lifted their fixed rates recently, including UBank, the Commonwealth Bank and Westpac itself. This comes at a time when fixed rate loans, and home loan interest rates in general, have never been lower.

Variable rate loans are normally more competitive than fixed rate loans. But that hasn't been the case in the last two years. Lenders, predicting a low rate environment for some time, began offering fixed rates well under 2.00% to attract customers.

While fixed rate loans remain very competitive, they are definitely beginning to increase now. This is likely to continue. Rates can't really get any lower.

While rates change across loans all the time, variable rates, broadly speaking, aren't rising in the same way that fixed rates are right now.

Of course, getting a lower rate isn't the only thing that matters when deciding on a home loan. Variable rates tend to offer more repayment flexibility and more features, while fixed rates are more stable and predictable.

But the trend is worth keeping in mind if you're trying to decide between a fixed or variable rate.

3. You can still get a great deal on a home loan

Whether you decide to fix or go with a variable rate, the market is still full of extremely competitive offers. Even with a 10 basis point rise, the loans we mentioned above are still some of the lowest rates that Australian borrowers have ever enjoyed (as far back in history as we can see).

But these deals are mostly for new borrowers. The dirty secret for most lenders is that they're happy to keep existing, loyal borrowers on higher rates.

So check your interest rate, see what other lenders are offering, and ask your lender for a better deal. They might say no. That's okay, you can refinance to a better rate.

Read our full guide on finding the market's lowest rates and check out more of the latest mortgage and property news.