Weekly market wrap-up 18 May: The top 10 take a bath but there are some winners 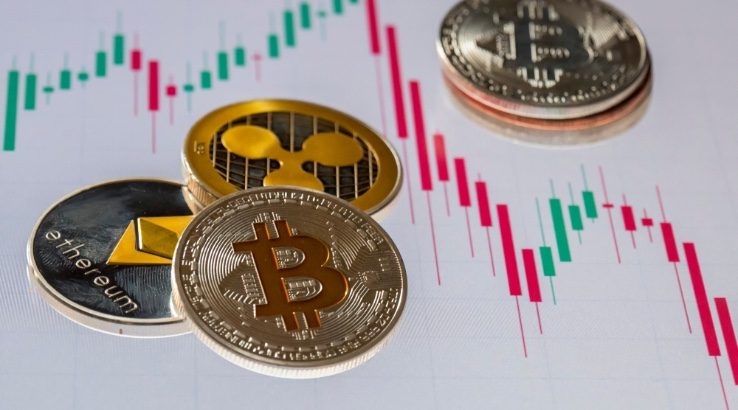 While the top end took a beating, there were some winners if you knew where to look.

It's been back to back weeks of heavy falls across the top 10 coins by market cap. It seems that we're in the midst of a substantial market correction. Every coin in the top 10 took a hit, most for the second week running as you can see below, with only two coins in the top 20 seeing green for the week. And of those, ZCASH snuck into the top 20 in 20th place after a massive gain of almost 37%.

In fact, only two other coins in the top 50 saw any gains over the week and three of the four gainers in the top 50 recorded increases in the single digits. One of those, TETHER, is a hair's breadth from sinking into the red.

Here are this week's Top Ten coins by market capitalisation.

It's been another quiet week with very few winners in the top 100 coins.

The big winner in the Top 100 coins by market cap was, as I mentioned earlier, ZCASH. It was trading at about US$260 last week and held firm over the weekend when almost every other major coin took a beating. Those paying attention over the weekend and bought up ZCASH saw the price bound up by $100 late on Monday night and, while most of the market pointed to recover for a few hours before sinking further, it has held quite steady and is still trading at a little over $350.

Nuovi Token (HT) also had a solid week. Ranked in the 70s by market cap, it added almost 24% over the last seven days. Like ZCASH, it defied the rest of the market and has steadily been climbing since the weekend. And while there have been some ups and downs, it's still on an overall upward trajectory.

Despite falling by almost 6% over the last 24 hours, CyberMiles (CMT) finished the week 5.7% up. Decred (DCR) performed similarly with a gain of almost 9% for the week although it did drop 4.6% today.

The lesson of the week

It's been a case of most of the top 10 coins following bitcoin's lead.

The coins that did best this week are those that didn't follow the weekend plunge. That means savvy traders will need to do some more homework if they are looking for profitable trades, either in the short or long term.

When the bulk of the market is falling, it's time to look at the daily patterns for coins that are holding firm. In the case of ZCASH, which has a strong privacy focus, and some of the others that either held their ground or made some gains, they all traded flatly while others were falling.

Sometimes, no movement is a good outcome when everyone else is hurting.