We are moving to crypto legitimacy in major markets 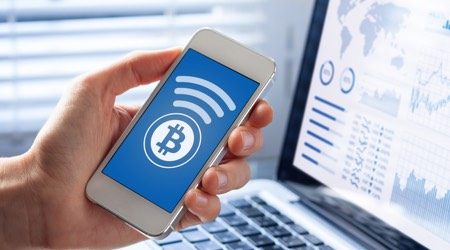 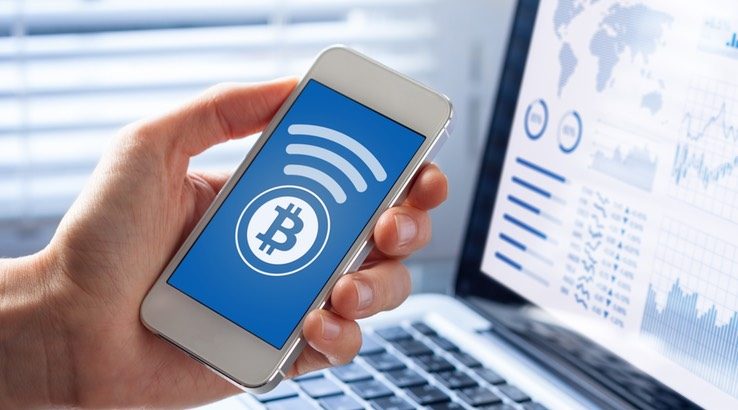 Over recent weeks, there have been a number of major moves that tell us cryptocurrencies are moving out of the fringes of the financial world and into the mainstream.

Last week, Marc O'Brien, the long-time CEO of Visa in the UK and Ireland, announced that he joined cryptocurrency startup Crypterium, taking the mantel as the company's CEO.

That follows the move by CommBank's former CFO Rob Jesudason who recently signed on with the EOS team.

In an interview with Business Insider, O'Brien said, “The idea is that cryptocurrency is actually quite difficult today to use as an everyday method of payment. If you were to go to an exchange with your bitcoin or your ether it would probably take you 3 to 7 days to get that money paid out into a normal bank account. What Crypterium will do is make that whole process seamless and give an opportunity for a consumer to actually use their cryptocurrency to pay for everyday items".

O'Brien's appointment came after an executive search with the company hoping to partner with major credit card companies to launch cryptocurrency cards.

His appointment follows recent moves by many Wall Street execs to the crypto world, a phenomenon we call "the flippening". Former Goldman Sachs managing director James Radecki moved into the cryptocurrency sector as did another former Wall Street maven, Mike Novogratz, who founded Galaxy Digital in September of 2017.

And he followed successful Goldman Sachs' trader, Timothy Tam, who left the relative safety of Wall Street for the world of crypto to become the CEO of CoinFi.

Twitter founder and CEO, Jack Dorsey launched his own payments platform, Square, and has also launched a bitcoin exchange. And while that platform sold $34.1 million in bitcoin in the first quarter, the company spent $33.9 million to purchase the cryptocurrency, leaving them with an adjusted revenue from bitcoin of just $200,000.

Square allows bitcoin trading for almost all users of its cash payments app. But Square is also one of the most popular new payment systems around and it is increasing in popularity as small businesses try to avoid the relatively high costs associated with mobile payments and the EFTPOS system. It, potentially, can introduce a lot of people to the cryptocurrency world through a familiar platform with a trusted partner.

Regulators are getting onboard

For example, the Securities and Exchange Commission (SEC) in the United States launched their HoweyCoin site to help educate the public about detecting bogus ICOs, and AUSTRAC has created a Digital Currency Exchange Register that requires exchanges to conform with anti-terrorism and money-laundering laws.

What we are seeing is three different phenomena that point to a single theme:

Those factors tell us that cryptocurrencies aren't just a flash in the pan, doomed to disappear. And the assumptions that built the wealth of people like Warren Buffett, who says cryptocurrencies are "a mirage", probably don't apply in this new world.

While it's likely the markets will see a shake-up – it's hard to imagine a world where there are over 2,000 different cryptocurrencies surviving – the markets will continue to exist. When people like O'Brien and Jesudason leave high-paying and secure jobs, they do it because they see some significant upside.

The involvement of regulators and payments providers like Square points to the mainstream adoption of cryptocurrencies and an acceptance of the fact that they are here to stay.