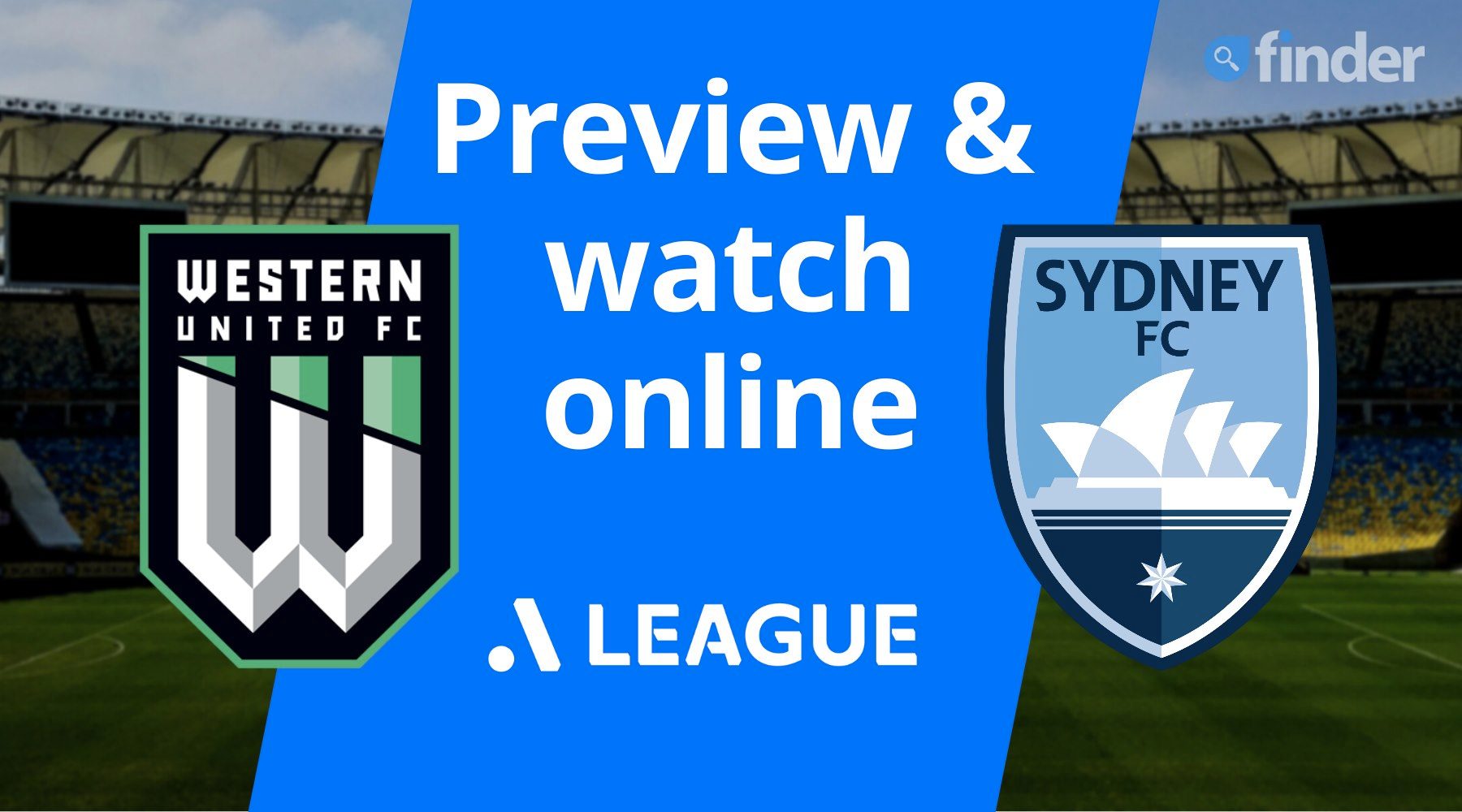 SUMMARY: The Western United vs Sydney FC clash is exclusive to Paramount Plus, it will not be available via Channel 10. You can watch this match for free with this 7-day trial.

Despite facing off just under 2 weeks ago, Western United and Sydney FC will do battle again. After playing out a 1-1 draw last time out, arguably the 2 form sides of the competition will be desperate to come away with bragging rights this time.

When is Western United vs Sydney FC?

Western United will host Sydney FC at 5:25pm AEDT on Wednesday 23 February at AAMI Park. This match has been rescheduled after it was originally meant to be played on 7 January but was postponed due to COVID.

How to watch Western United vs Sydney FC live

The A-League broadcast rights are no longer held by Fox Sports or the ABC. Now the rights are split between Paramount Plus and Channel 10. Paramount Plus has every single game live or on demand, while Channel 10 shows 1 match per week each Saturday night.

For more information you can check out our how to watch A-League guide.

Stream Western United vs Sydney FC on Paramount Plus

Paramount Plus is still less than a year old, but has already shaken up Australia's football streaming rights. While it doesn't have the FA Cup yet as advertised, it has all the major Australian domestic competitions, AFC Champions League, Asian Cup qualifiers and all matches of the Socceroos and Matildas.

With Paramount Plus there's a 7-day free trial available for new customers. After that it costs $8.99 a month or there is a discounted annual price of $89.99.

You can watch it on iOS and Android devices, Mac, PC, Chromecast, Apple TV, Android TV, Telstra TV or Fetch TV. If you aren't so sure about the new service then check out our Paramount Plus review guide or watch our video below.

Get every game of the A-League, W-League, FFA Cup and more live or on demand. There are also over 900 shows and movies available.

Trying to split these 2 after their last contest is tough. When Western United and Sydney FC played out their last draw the stats were close to identical. The sides managed the same amount of shots, just a 2% possession and pass accuracy split, even the same number of fouls and offsides.

Both sides have played 1 fixture since they last met with Sydney FC managing a 1-1 draw with Wellington Phoenix and Western United pipping the Wanderers 3-2 along with a spectacular goal from Ben Garuccio.

We will also need to wait for the sides to be confirmed by coaches John Aloisi and Steve Corica as the short turnarounds likely mean some shuffling around. For Western United, Aloisi has already ruled out Connor Pain with a foot injury.

While on the Sydney front Corica will have midfielder Paulo Retre available for selection after serving a suspension. Corica may also hand a club debut to new signing Luciano Narsingh.

The final team sheets and the Melbourne weather are likely to sway our decision. So for now we'll play it safe and lean towards yet another 1-1 draw.