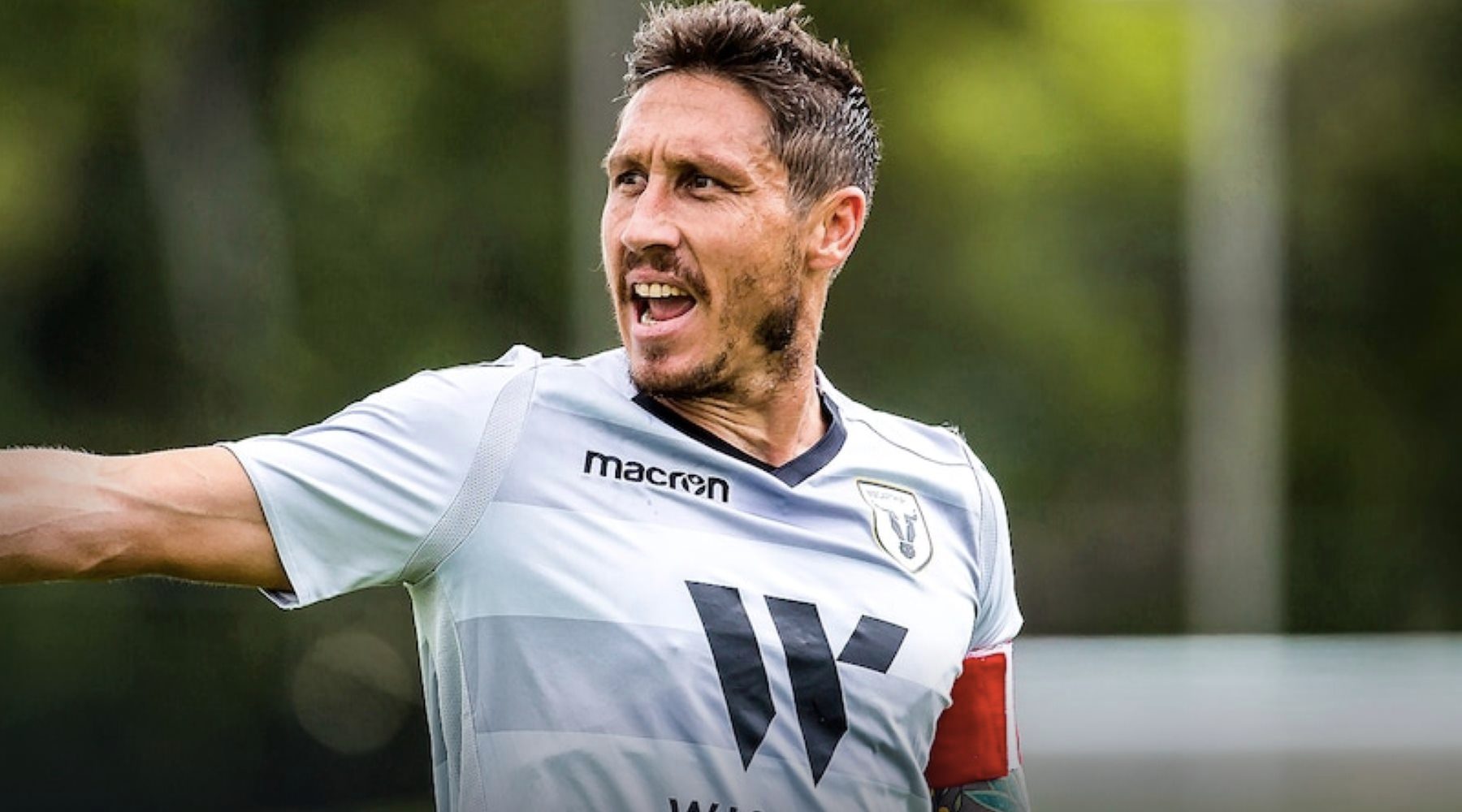 Western Sydney Wanderers host expansion club Macarthur FC in the opening round of the 2020/21 season. Here's how to watch in Australia.

SUMMARY: Western Sydney Wanderers vs Macarthur FC is exclusive to Foxtel. Unless you're already an existing Foxtel customer, your best option is to watch live on Kayo Sports. You can watch for free using this 14-day trial. This gets you access to all its unique features and 50 additional live sports.

It is always fascinating to watch a new football club take its first steps. The A-League is now a 12-team competition as Macarthur FC join in on the fun. Macarthur are based in Sydney's Campbelltown, so this will be the start of what should be a spicy rivalry with the passionate Wanderers fans.

Macarthur has recruited highly regarded coach Ante Milicic and assembled a roster that should be competitive in its first year. The Wanderers, meanwhile, have pinched Welsh coach Carl Robinson from league rivals Newcastle Jets. Robinson is a former international who got impressive results in his short stint with the Jets.

When is Wanderers vs Macarthur FC?

Originally scheduled to open the season on 27 December, this match was postponed after a COVID-19 outbreak in Sydney's north. So kick-off at Bankwest Stadium is now at 7:10pm AEDT on Wednesday 30 December.

How to watch Wanderers vs Macarthur FC

Wanderers vs Macarthur is exclusive to Fox Sports. That means you can watch on Kayo Sports, Foxtel or Foxtel Now.

You can see an extensive breakdown of how to watch A-League in this guide.

Kayo will cost you either $25 or $35 each month. The more expensive option allows you to run three simultaneous streams rather than two.

Kayo's other strong selling point is its unique features that enhance your viewing experience. For more information, check out our Kayo Sports review which includes a live demo.

Foxtel Now is the pay TV giant's digital streaming service. You have to subscribe to the Essentials pack in addition to the Sports pack which costs $54/month.

Who will win Wanderers vs Macarthur FC?

Usually, you would lean towards an established club like the Wanderers to beat a team playing its first ever A-League game. But Western Sydney is also reshaping its identity under coach Carl Robinson and an influx of new players.

The names on either side are impressive. Western Sydney have signed Socceroos star James Troisi, former Jets striker Bernie Ibini and ex-Mariners fullback Ziggy Gordon. All three have come in close to season kick-off, along with the new manager.

On the Macarthur side, look out for captain Mark Milligan, veteran British striker Matt Derbyshire, Socceroos playmaker Tommy Oar and well-credentialed Spanish imports Benat Etxebarria and Markel Susaeta. We think Macarthur will start its A-League existence with a bang.

You can see a comparison of Kayo vs Foxtel here.