Manchester City head to London to take on West Ham this week. A spot in the quarter-finals is the prize.

In the space of 8 days across 2 different competitions Manchester City have scored 11 goals and conceded just 2 as they gather a massive head of steam.

They are unbeaten in 11 of their last 12 matches across all competitions, with the only defeat coming in the Champions League against PSG on 29 September.

They face a West Ham team that eliminated City's cross-town rivals Manchester United in their last start in this competition back in September.

No team has eliminated both Manchester sides in the same tournament since Arsenal in 1977.

When is West Ham vs Manchester City Carabao Cup?

Kick-off is at 5:45am AEDT on Thursday 28 October at West Ham's home venue London Stadium.

How to watch West Ham vs Man City in Australia

The Carabao Cup is 1 of more than 50 sports available to Kayo customers. If you are yet to test it out, new subscribers can access Kayo's 14-day free trial.

After the free trial, a subscription to the basic package is $25 a month and comes with access to 2 screens. For those who need that extra screen to stream the premium package is $35 a month.

beIN SPORTS CONNECT is the channel's own streaming service. It has 2 subscription models: $19.99 a month or $179.99 a year. It has a mountain of football along with some tennis and rugby. If you're a new customer, you'll be able to watch via beIN SPORTS CONNECT's 14-day free trial. 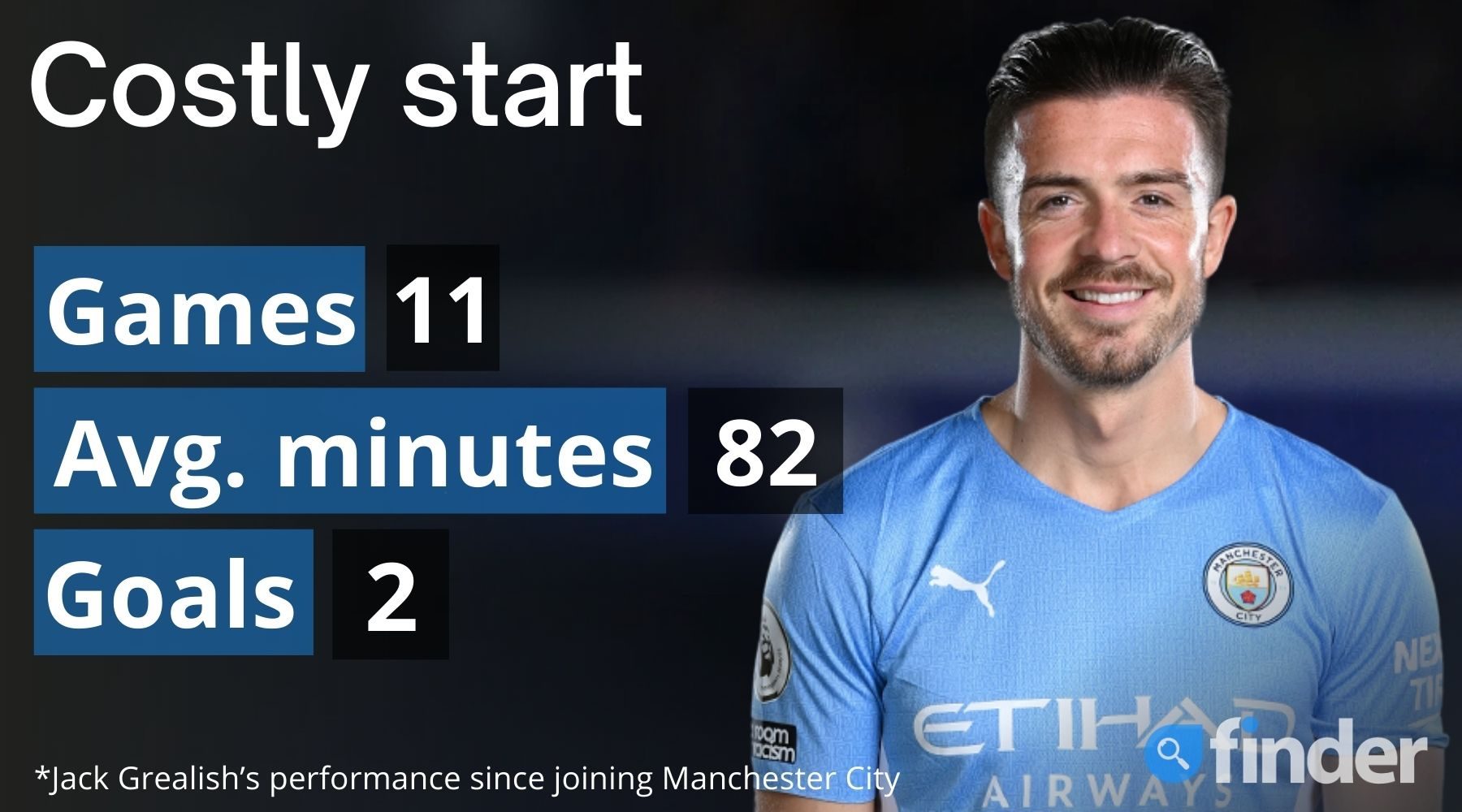 Manchester City haven't been eliminated from this competition since 2016 having won 4 on the bounce. West Ham United on the other hand have never won this competition, but if they can knock out both sides of Manchester in consecutive rounds the Hammers faithful will start to believe.

Vladimír Coufal will likely miss again for West Ham with a groin injury but Ben Johnson has been super in his absence. City are close to full strength but are likely to utilise some of their younger options as they did in the third round.

City's £100 million man, Jack Grealish, will look to improve if he gets game time. With just 2 goals from 11 appearances to date, he will be aiming for a bigger contribution soon. But Manchester City don't look like surrendering their stranglehold on this competition and we expect that to continue.