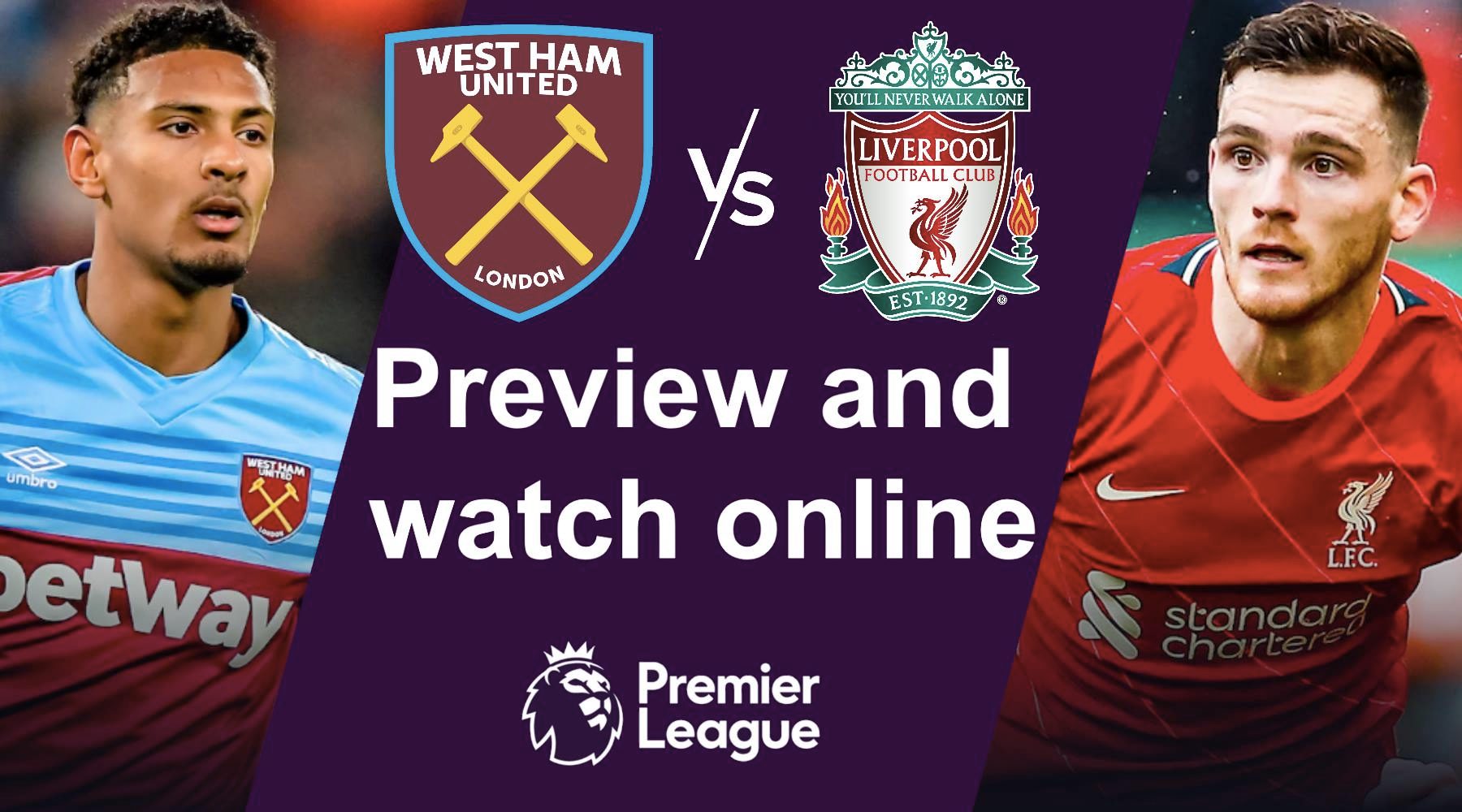 Liverpool will look to keep their unbeaten season intact when they face one of the competition's most in-form teams West Ham United.

SUMMARY: West Ham vs Liverpool is only on Optus Sport in Australia. Optus mobile and Internet customers are eligible for a free account. Otherwise, there's no free trial and you'll have to sign up to Optus Sport for $14.99 per month.

West Ham continued what has been an outstanding season for them when they belted Aston Villa 4-1 last week.

It takes them a game clear of fifth and only 2 points from second as they completed a hat-trick of victories.

Liverpool remained unbeaten although they had to settle for a 2-2 draw at home against Brighton, the second time this season they have given up a 2-0 lead.

When is West Ham vs Liverpool?

This match kicks off at 3:30am AEDT Monday 8 November at London Stadium, the home of West Ham United.

How to watch West Ham vs Liverpool

You can also save 22% with an annual subscription to Optus Sport. The platform also comes with a range of mini highlight packages, ranging from 3 minutes through to a full 90-minute replay. We have a full guide to Optus Sport for you.

Who will win West Ham United vs Liverpool? 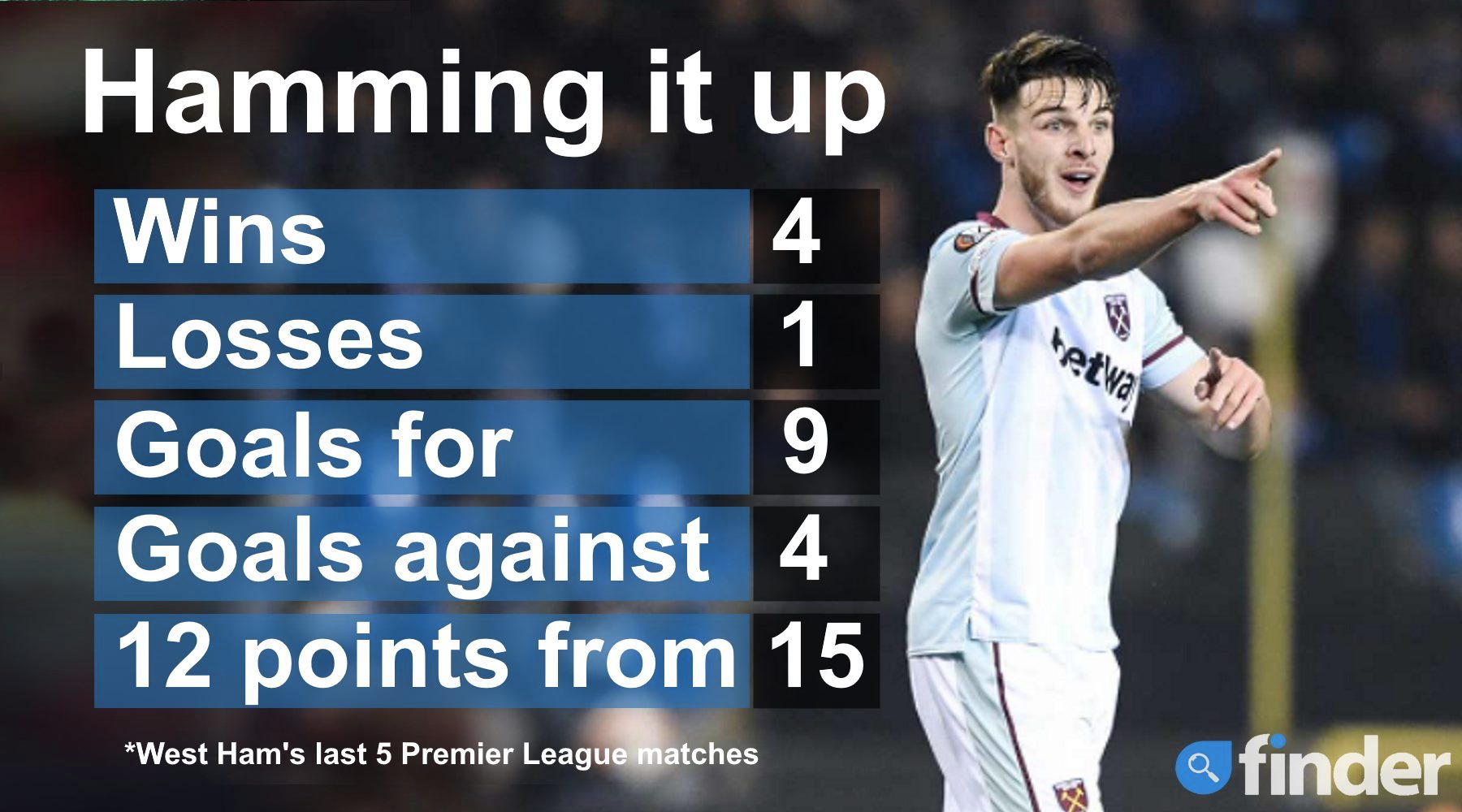 West Ham couldn't possibly be going better at the moment. Declan Rice, Michail Antonio and Tomas Soucek are dominating as David Moyes' side builds a massive head of steam. They have already beaten both Manchester sides as well as Tottenham in the opening 10 rounds of the season.

Liverpool are unbeaten and sit second on the table but have dropped at least 4 points from strong positions in home matches and that will irk manager Jurgen Klopp.

West Ham also look really stable with very few injury concerns, Liverpool on the other hand have a couple of personnel issues, given the heavy schedule. As much as the Reds would be frustrated by last week's result, they remain unbeaten in all competitions, the only side in English football to boast that record.

This should be an absolute belter and a 1-1 draw would be our prediction.