How to watch Watford vs Liverpool Premier League and match preview 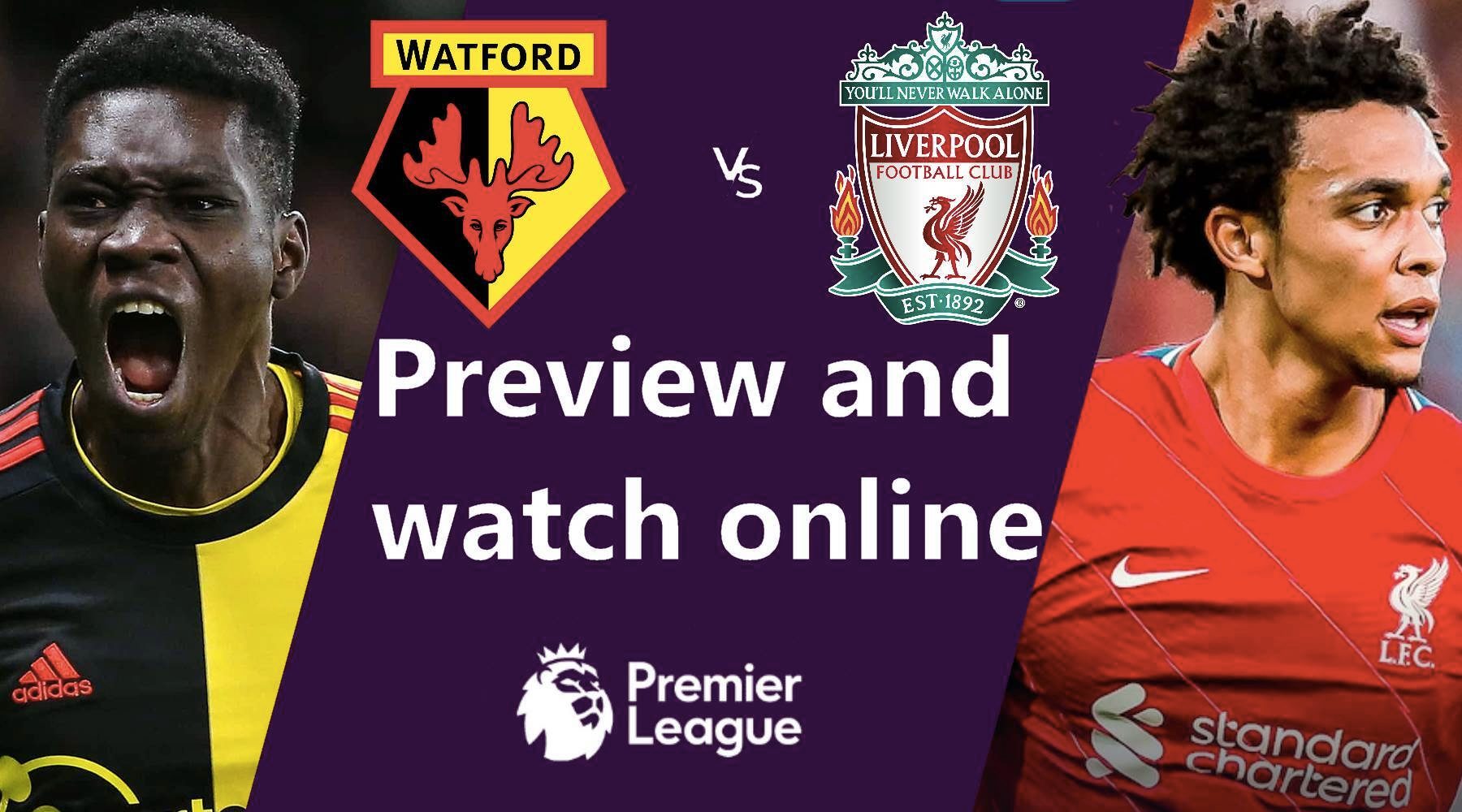 Watford and Liverpool come face-to-face in a key clash for both clubs in the Premier League. Here's how you can watch.

Liverpool missed the chance to go to the top of the Premier League table when they drew 2-2 with Manchester City a fortnight ago.

They had led the game twice only to give up goals on both occasions, leaving them second on the table coming into this clash.

Watford won their opening game of the season but have had just 1 victory in their 6 matches since, with 4 defeats in that run. They also have a new manager already, with Claudio Ranieri brought in over the international break.

When is the Watford vs Liverpool Premier league clash?

This match kicks off at 10:30pm AEDT on Saturday 16 October at Vicarage road stadium in Watford. We have a full Premier League viewing guide for more details.

How to watch Watford vs Liverpool live

All matches of the Premier League are broadcast live and only via Optus Sport. We have a breakdown of Optus Sport for you here.

You can also save more than 22% with an annual subscription to Optus Sport. The full price of an annual pass is $139. The platform comes with a range of mini highlights packages, ranging from 3 minutes through to a full 90-minute replay.

Who will win Watford vs Liverpool? 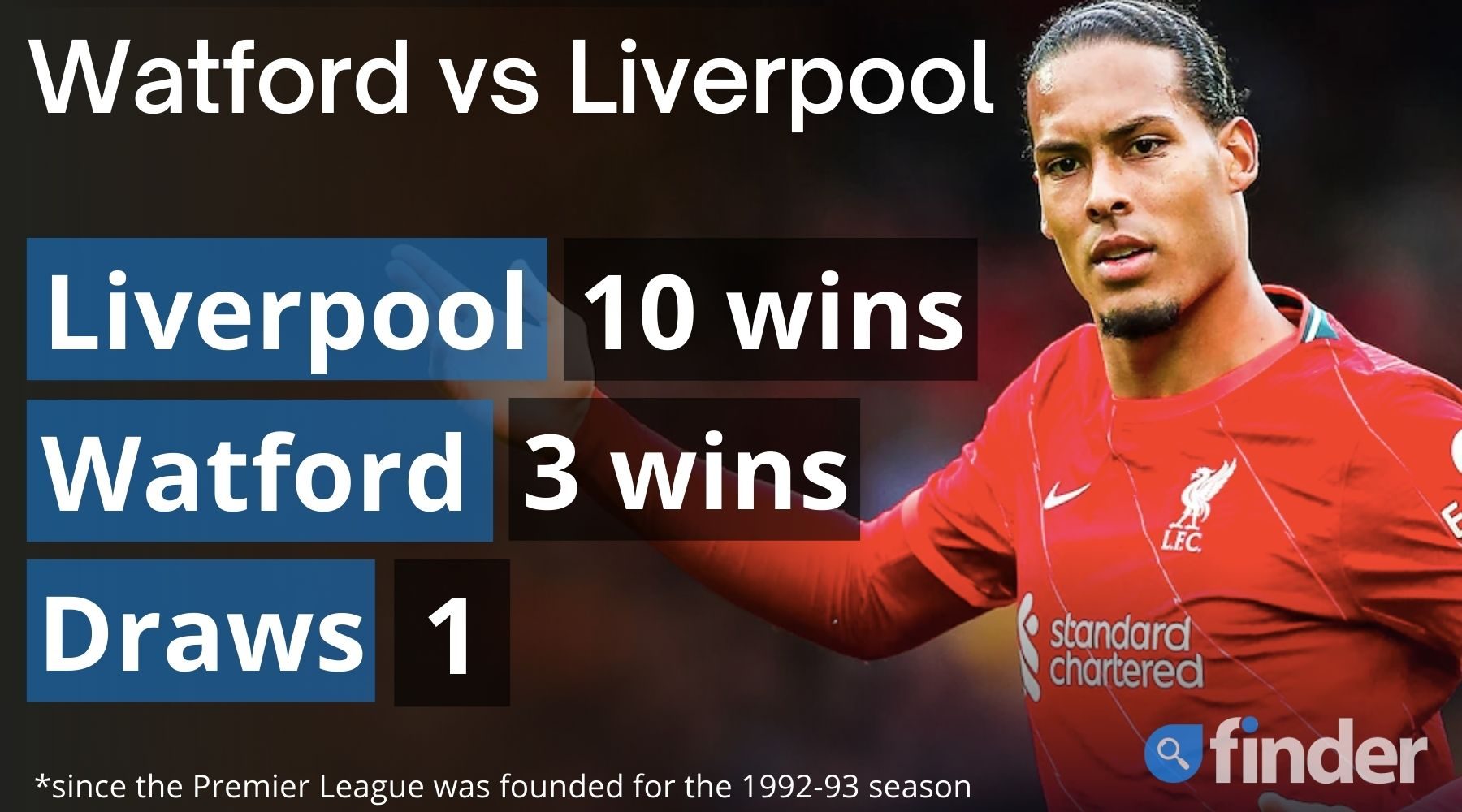 Liverpool have won 4 of the last 5 meetings between these sides, although Watford's only win in that run came at their most recent clash in February of last year, a convincing 3-0 result.

Expect some goals here – at least from the winner – as the victorious side has scored multiple goals in the last 7 meetings between the teams and won it with a clean sheet.

Egyptian international Mo Salah has already scored 6 times this season and we think he'll add to that here in what will likely be a strong victory for Liverpool, who look too powerful on every line.

For Watford, any point here would be a bonus given the battle to survive this season. If Liverpool don't take all 3 points from this clash, the missed chances against Manchester City will hurt even more.