2021 US Open tennis: Will Barty and Djokovic make history? 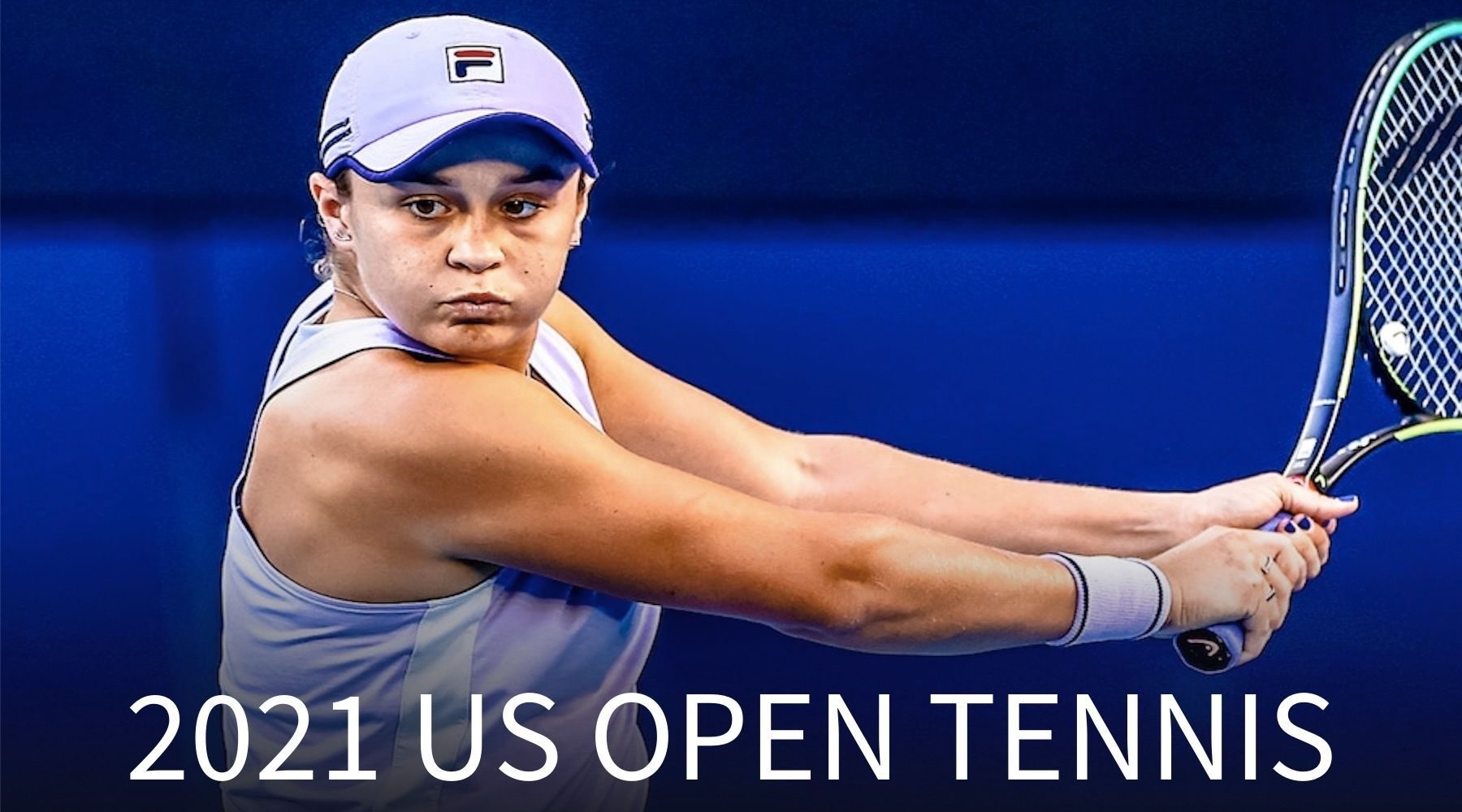 World number ones Novak Djokovic and Ash Barty are hoping to create history at this year's US Open.

They're calling it "The Greatest Return". A year after the tennis world's fourth major was played in eerie silence in front of empty stands, New York's Flushing Meadows is set to welcome back fans and, with them, all the atmosphere and pulsating drama the US Open is renowned for.

Australian world number one Ash Barty and male counterpart Novak Djokovic are the favourites heading into the final major of 2021. Can they be stopped?

This year's US Open runs between 30 August and 12 September. It is once again held at the Billie Jean King Tennis Center in Flushing, New York. The famous Arthur Ashe Stadium will host the finals.

How to watch the US Open

In Australia, the US Open is broadcast via ESPN. That leaves you a variety of ways to catch the action, with Kayo Sports, Foxtel iQ, Foxtel Now and Fetch TV all options.

If you are happy just watching the quarter-finals onwards, they will also be shown on SBS and SBS On Demand. For all the viewing information you need on the 2021 US Open, check out our guide here.

Stream the US Open on Kayo Sports for 14 days FREE

Who is playing in the US Open?

Sadly, there is a lengthy and significant list of players not competing in New York. Just weeks from her 40th birthday, Serena Williams will miss the tournament, as will her sister, Venus.

But it is still a very strong field for the women, led by Barty and Naomi Osaka. Fellow major winners Garbiñe Muguruza, Simona Halep and Angelique Kerber are all suiting up.

On the men's side, Rafael Nadal and Roger Federer are also absent through injury. Federer requires more knee surgery and conceded earlier this month he "faces many months" away from tennis. There is some speculation his appearance at Wimbledon this year may have been his final major.

That leaves Djokovic as a clear favourite, with second seed Daniil Medvedev and third seed Stefanos Tsitsipas clipping at his heels. Overall, it is a men's draw missing the usual big names and made up of promise rather than substance.

For the Aussie men, fourteenth seed Alex de Minaur and Nick Kyrgios is also in the draw. The talented Canberran, Kyrgios, will be a player all others wish to avoid. Popular veteran Andy Murray is also in the field.

Will Ash Barty win the US Open?

As Australian sports fans, we don't want to get too ahead of ourselves and the hard court in the US has not been her favoured surface. In fact, the furthest Barty has ever reached is just the fourth round in 2018 and 2019 before sitting out last year.

But there is reason for optimism. Firstly, of course, through her superb 2021 season, where she has maintained a top spot in the rankings and added the Wimbledon crown to her growing arsenal.

There is also the considerable fact that she took out last week's Cincinnati Masters warm-up event, also played on a hard court. If Barty was to prevail, she would move onto 3 major titles, equal fifth among Australian women. The 25-year-old has just a little way to go if she is to top that list – Margaret Court's all-time mark in the women's game of 24.

In terms of the draw, Barty must first get past former US Open and Wimbledon finalist Vera Zvonareva in the first round.

Her greatest challenge will likely come from last year's winner Naomi Osaka, seeded third for the tournament, and second seed Aryna Sabalenka. The 2019 winner Bianca Andreescu, seeded 6, is also in the mix.

No.1 Ash Barty since returning to the tour after being sidelined for 8 months last year:

And Olympic bronze in mixed.

Will Djokovic take out the grand slam?

Djokovic can tick off a couple of ginormous feats at Flushing Meadows. Firstly, he is chasing the calendar-year grand slam, after already taking out the Australian Open, Wimbledon and the French Open.

If he wins in the US, he joins Don Budge (1938) and Australia's Rod Laver as the only men to achieve the remarkable accomplishment. Laver did it twice, in 1962 and 1969.

The 34-year-old's quest has been made easier with news that neither rivals Federer nor Nadal will compete. On top of that, last year's men's champion Dominic Thiem is also missing, thanks to a wrist injury.

If he wins, he will also move onto major title number 21, taking him 1 clear of both Federer and Nadal.

"The Joker" has a comfortable looking run into the finals before meeting some stiffer competition. That should come in the form of Medvedev, Tsitsipas, Alexander Zverev (seeded 4), Andrey Rublev (seeded 5) and probable quarter-final opponent, Matteo Berrettini (seeded 6).

Djokovic will carry the ignominy of his stunning default in the fourth round of last year's tournament. After losing his serve in the first set of his fourth round match against Pablo Carreño Busta, Djokovic lashed out, hitting a dead ball across the court only for it to slam into the throat of a lineswoman. The lineswoman fell to the ground shocked and in pain, and Djokovic's tournament was over.

Being on the US's east coast, there will be some early starts for tennis fans in Australia. Thankfully, Kayo Sports offers full replays and highlights packages for all the big matches.

20-time Grand Slam champion Novak Djokovic on whether winning the calendar Grand Slam would be the biggest achievement of his career:

Keen to know more about sports streaming? Check out our full guide here. If you're still not sure who to stream with, we've got a Foxtel vs Kayo comparison so you can decide which one suits you best.