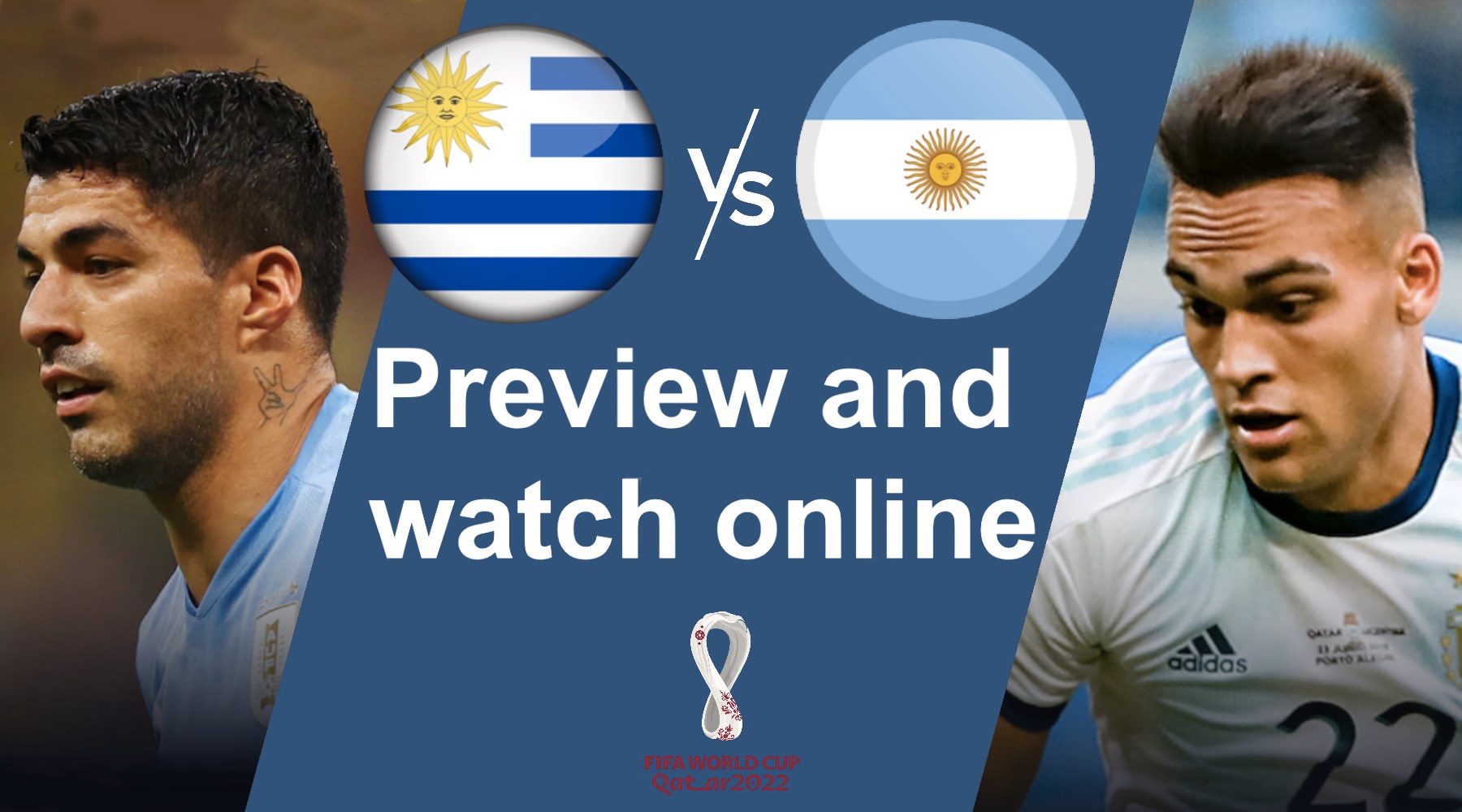 Uruguay's hopes of a straightforward qualifying run into the World Cup face a stiff test when they host Argentina.

Argentina have called up superstar Lionel Messi to their squad to play Uruguay as international action returns in the form of World Cup qualifiers this weekend.

Messi's call-up is somewhat of a surprise given his injury-plagued run with Paris Saint-Germain this season and Argentina's strong position in CONMEBOL qualifying. They are second to Brazil and surely headed for qualification to Qatar 2022.

Uruguay's race to Qatar is a little more precarious. They sit fifth on the table and could be headed for inter-confederation play-offs unless they can muster some wins in games like this.

When is Uruguay vs Argentina?

Kick-off is at 10am AEDT on Saturday 13 November. The action takes place at Estadio Campeón del Siglo in Montevideo in Uruguay.

The rights to CONMEBOL qualifying in Australia are held by beIN SPORTS. That means you have a range of options for tuning into the exciting action on the pitch including beIN SPORTS CONNECT, Kayo Sports, Foxtel and Foxtel Now. We have a full viewing guide to South American World Cup qualifiers here.

Kayo Sports carries all 3 beIN SPORTS channels as part of its enormous catalogue. That means you can catch all the South American World Cup qualifiers live and in HD. Kayo Sports offers coverage of over 50 sports from all over the world. Kayo has a 14-day free trial so you can test it all out without charge.

After Kayo's free trial, a subscription to the basic package is $25 a month and is perfect for those who only need access to 2 screens. For those who need that extra screen to stream the premium package is $35 a month.

Kayo also offers a range of special features you won't find anywhere else, like SplitView, which allows you to watch 4 sports at once. Taking advantage of Kayo's free trial, you could try out the Carabao Cup, plus all of Kayo's 50 other sports including the NFL for no cost.

Who will win Uruguay vs Argentina? 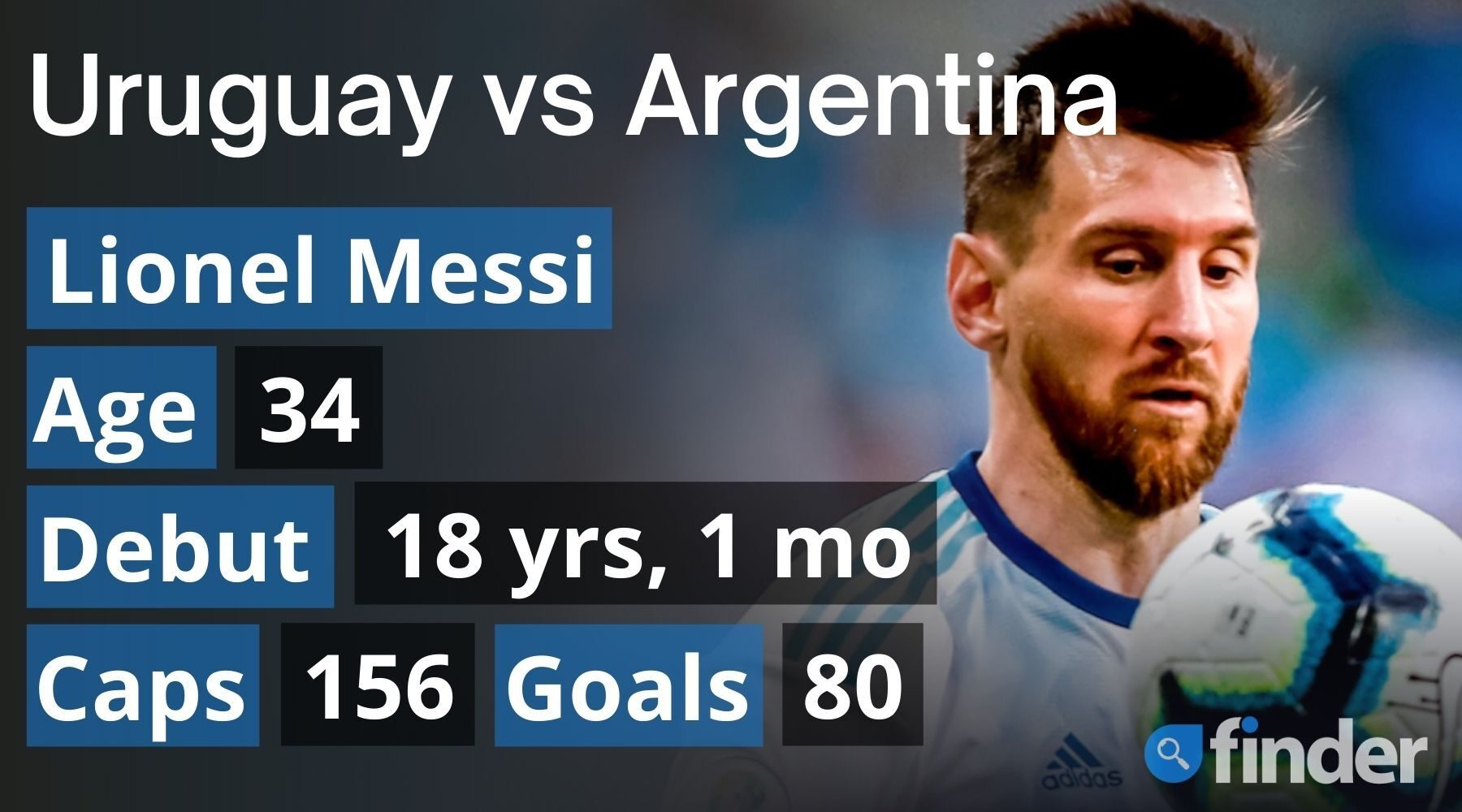 Whether Messi starts is yet to be seen but with 80 international goals from 156 games, having started his international career aged just 18, it'd be tempting to start the 34-year-old and hope for some old-time magic to put the game to rest early.

Messi was a major factor in Argentina finally claiming the Copa América earlier this year, a major trophy for the master after finishing runner-up in 2007, 2015 and 2016 and, of course, losing the World Cup final to Germany in 2014.

Messi also scored when Argentina comfortably won in their last match against Uruguay – a 3-0 victory in October. A week later, Uruguay went down 4-1 to Brazil, showing their form against South America's 2 best teams is of concern.

In the loss to Argentina, the Uruguayans allowed 10 shots on target, a stat Uruguay coach Óscar Tabárez can ill afford in this return leg.

Still, Uruguay have a mountain to climb given recent form. We expect Argentina, who have not lost a match since July 2019, to continue their winning ways in this game.