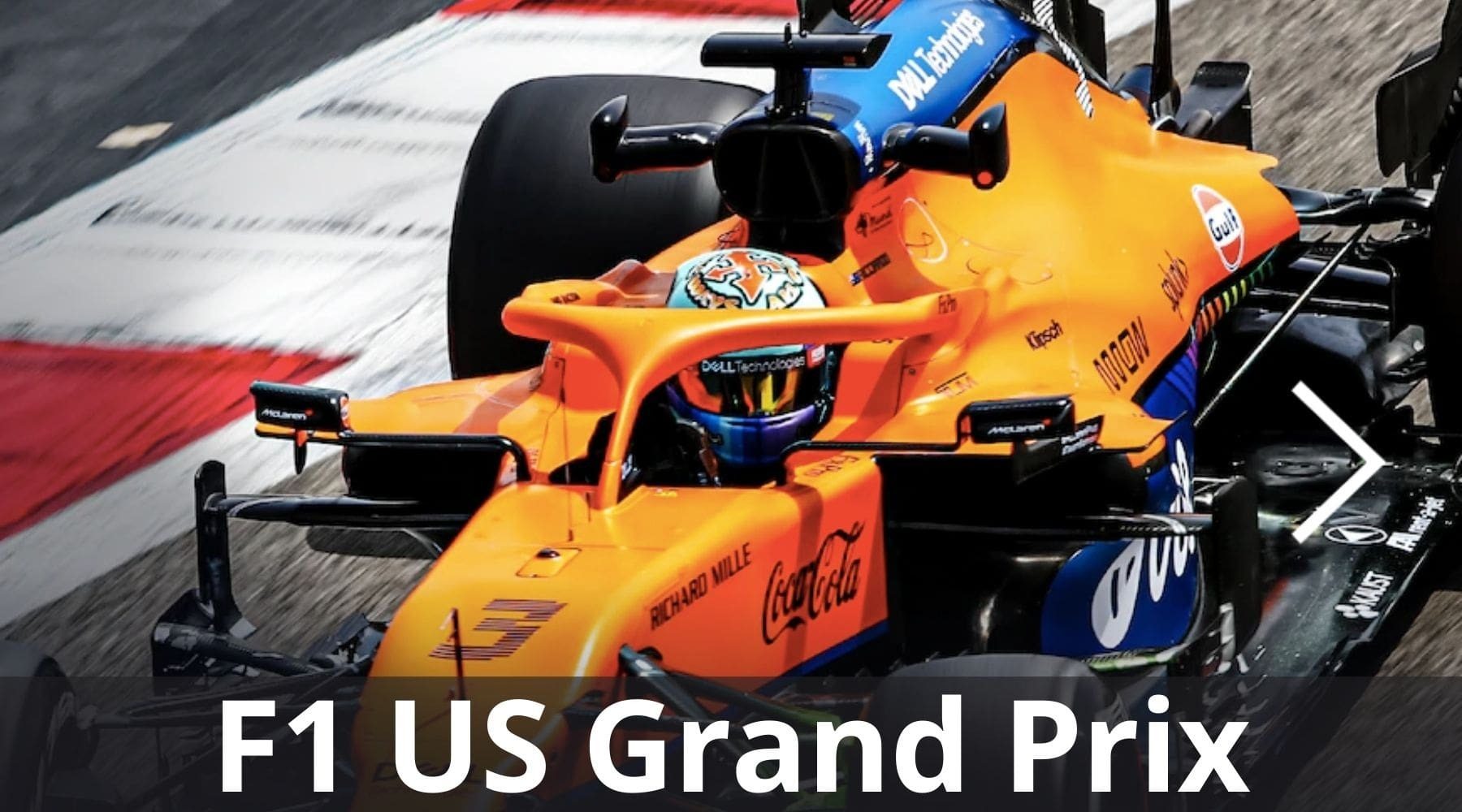 Texas plays host as the battle heats up to be crowned the 2021 Formula 1 champion.

SUMMARY: The United States F1 Grand Prix is on Fox Sports. If you are already a Foxtel customer, you are all set. If not, your best option is to watch live on Kayo Sports. You can watch for free using this 14-day trial.

Lewis Hamilton will try to wrestle back the lead from rival Max Verstappen in this year's drivers' championship at one of Formula 1's showpiece race weekends, the United States Grand Prix in Austin, Texas.

Hamilton trails the flying Dutchman by 6 points in the championship as we enter the final stretch of an incredible season. Hamilton has won 5 of the 8 grands prix held at the famed Circuit of the Americas since Austin first played host in 2012.

Hamilton has won more US GPs than any driver in history with 6 in total, the last coming in 2017. Here's how you can catch the action.

This grand prix schedule is being held from 23–25 October. The race gets underway at 6am AEDT on Monday 25 October.

How to watch United States F1

Can I watch US F1 Grand Prix on free-to-air TV?

No. Channel 10 is showing 1-hour highlights programs on Monday nights for some of this year's races, including the United States GP. They will be shown on 10 Bold and 10 play, this week at 10:20pm AEDT. There is no live race coverage on free-to-air TV in 2021 following the cancellation of the Australian GP.

Stream F1 US on Kayo Sports

While the United States GP practice and qualifying sessions are part of Kayo Freebies, the main race itself requires a subscription.

Kayo Sports is the home of motorsport for Australians. It has every F1 and V8 Supercars race, along with IndyCar. If you are yet to try it out, Kayo has a 14-day free trial for new customers. 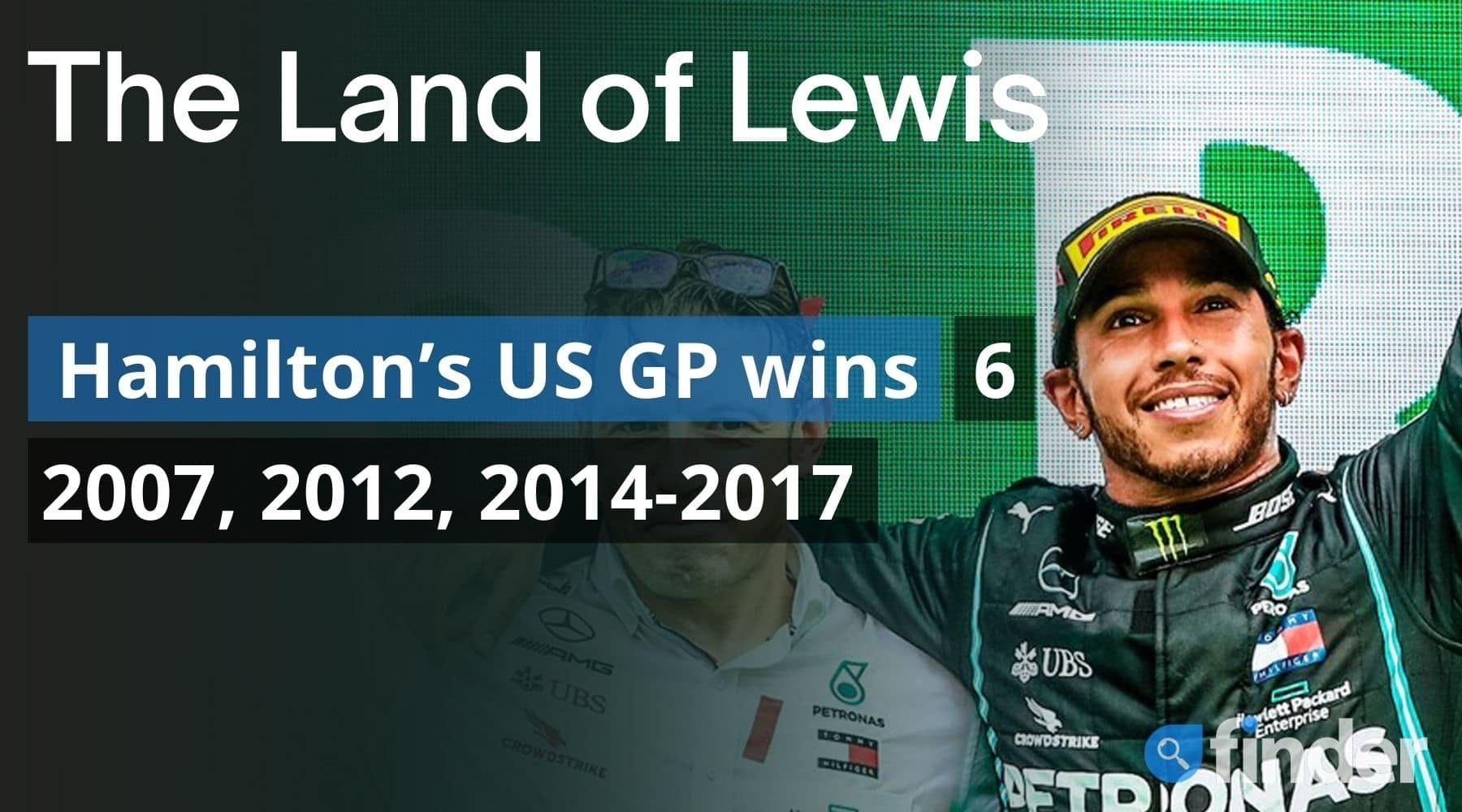 Hamilton has looked a frustrated figure at times in 2021, angry at his car, his team and, of course, caught up in the immense pressure of the championship battle against Verstappen.

That frustration again boiled over during the most recent GP, in Turkey, where Hamilton finished fifth behind Verstappen (second) and winner, Mercedes teammate Valtteri Bottas, and was clearly upset about his car's performance.

With just 6 races left in the season, every point is now crucial. Verstappen has never won in the US but again in Turkey appeared to have the pace over his British rival.

This is the first GP held in the US since 2019 because of the pandemic. That race was won by Bottas. Hamilton will be praying he can make it a Mercedes victory again this year.