It's the ninth time rivals Tottenham and West Ham United have met in a League Cup fixture.

Tottenham played its best football in a long, long time against Liverpool in what's been roundly called the best Premier League game of this season last weekend. Spurs look revitalised under new manager Antonio Conte and aim to continue their good form in the League Cup, the competition it finished runners up in last season after losing the final to Manchester City.

West Ham didn't play on the weekend, its game was postponed due to the surge in COVID cases in the Premier League. The Hammers recorded 2 losses and a draw in their last 3 games, their last win coming at the start of December against Chelsea.

The Hammers last made the League Cup semis in 2013/14, when they beat Tottenham in the quarter-finals to do so. They'll be hoping for the same result this time.

When is Tottenham vs West Ham Carabao Cup quarter-final?

Kick-off is at 6:45am AEDT on Thursday 23 December at Tottenham Stadium.

How to watch Tottenham vs West Ham

Tottenham vs West Ham United, like all matches of the Carabao Cup, are broadcast via beIN SPORTS. You can access it on Foxtel, Foxtel Now, Kayo Sports, Fetch TV and beIN SPORTS CONNECT in Australia. You can see more details in our guide to the Carabao Cup.

Kayo Sports carries all 3 beIN SPORTS channels as part of its enormous catalogue. That means you can catch all the Carabao Cup action live and in HD. Kayo has all of the finals matches of the Carabao Cup available live or on-demand.

After Kayo's 14-day free trial, a subscription to the basic package is $25 a month and is perfect for those who only need access to 2 screens. For those who need that extra screen, the premium package is $35 a month.

Kayo also offers a range of special features you won't find anywhere else, like SplitView, which allows you to watch 4 sports at once. Taking advantage of Kayo's free trial, you could try out the Carabao Cup, plus all of Kayo's 50 other sports including the NBA season for no cost for a fortnight.

Who will win Tottenham vs West Ham? 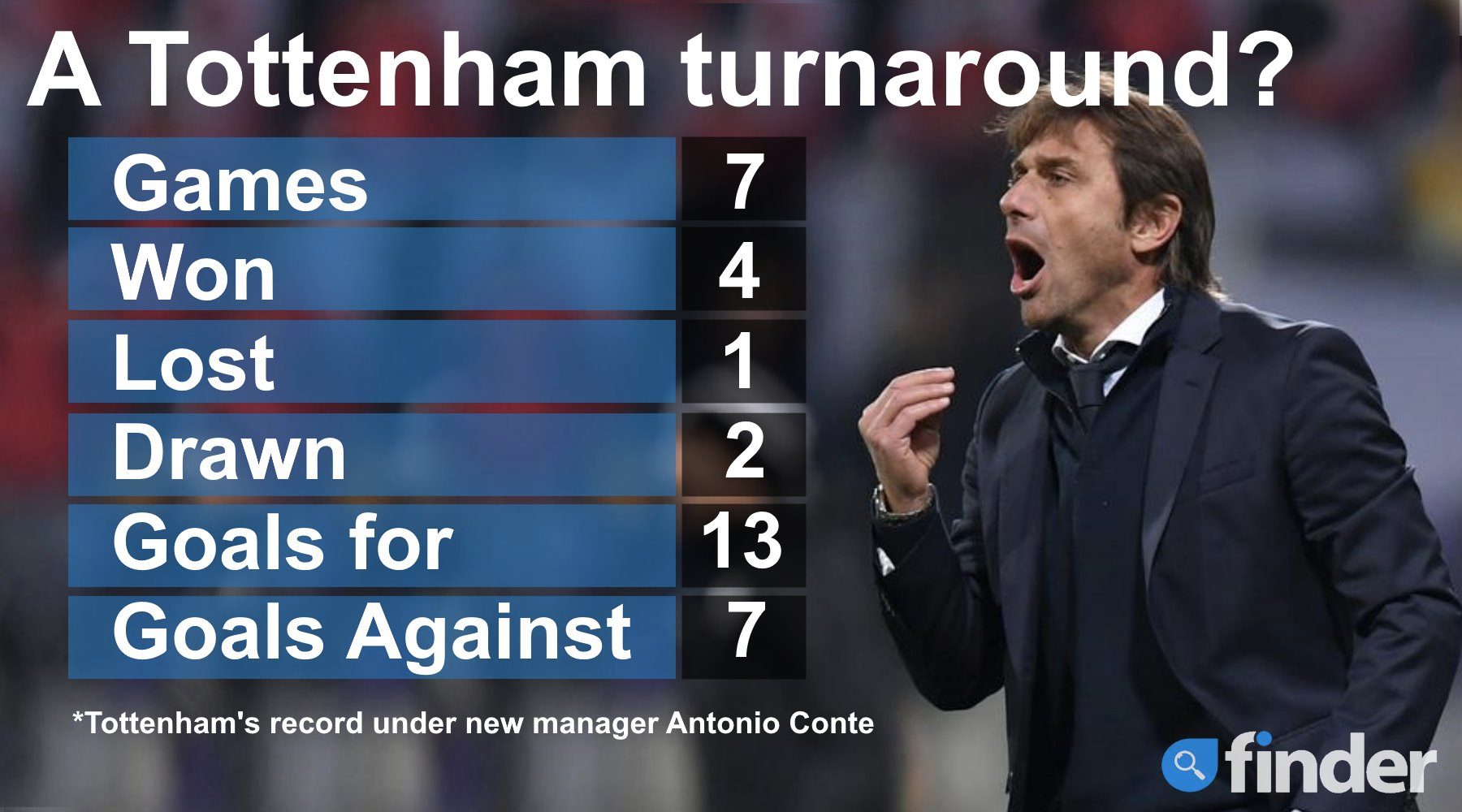 In 7 games under Antonio Conte, Tottenham has recorded 4 wins, 1 loss and 2 draws, scoring 13 goals while conceding just 7. More importantly, the Spurs have played with energy and, at times, precision. Players like Harry Winks and Ben Davies look reborn. Harry Kane has even started scoring again.

Spurs were hit hard by England's most recent COVID outbreak. And yet, their performance against Liverpool on the weekend was brilliant. They should have won, quite simply.

The squad looks in reasonable shape given recent happenings, although Conte will want to rest some important players with a busy schedule ahead after Christmas.

West Ham has the recent edge over Tottenham, winning the last 2 games. However, they enter the game decimated and will be without Ben Johnson, Ryan Fredericks, Kurt Zouma, Angelo Ogbonna, Aaron Cresswell and Vladimir Coufal.

Those absences will hurt and should give Spurs the slight edge. Tottenham 1-0 for us.