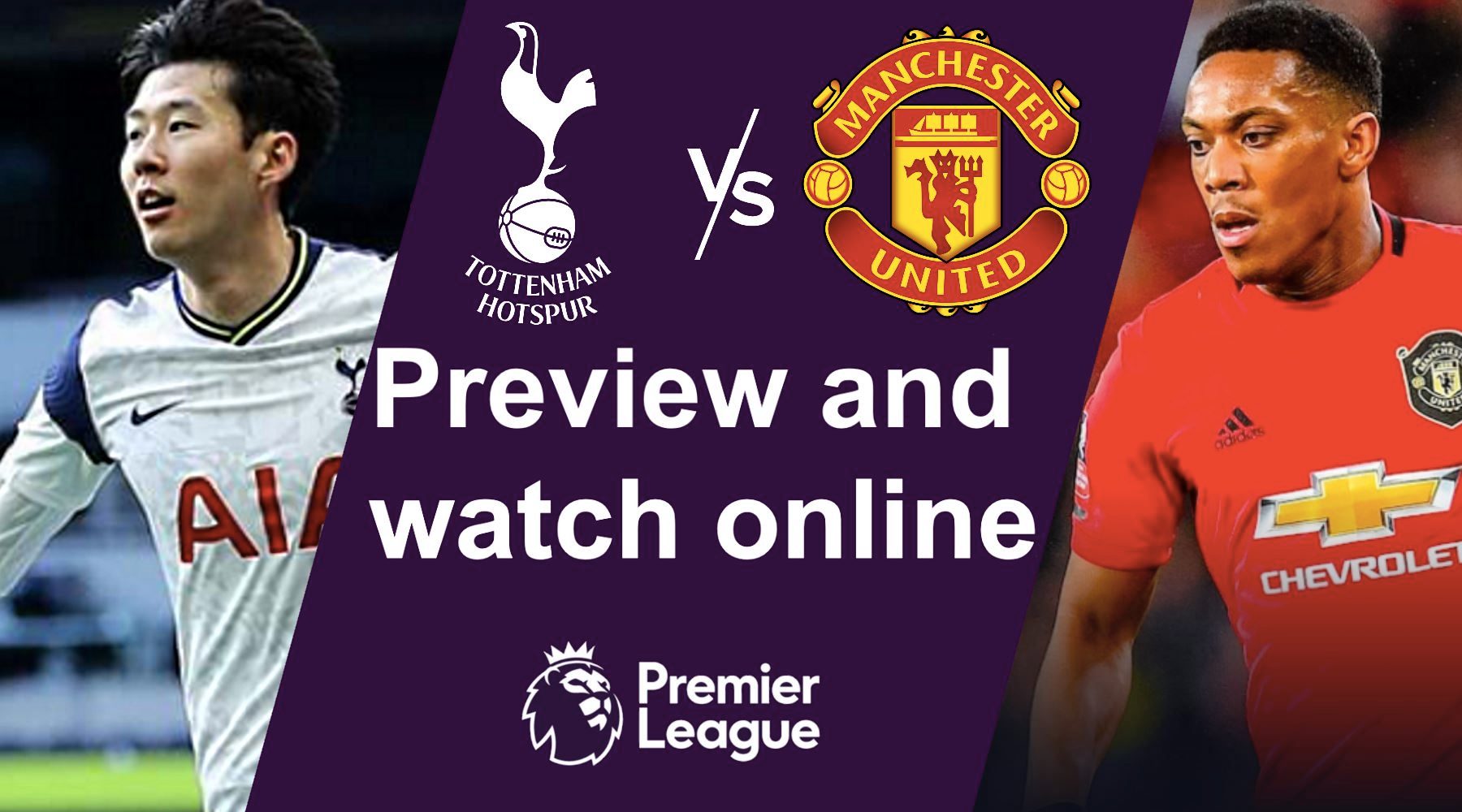 Will Tottenham edge closer to the top 4 or can Manchester United break a month-long win drought?

SUMMARY: Tottenham vs Man United is exclusive to Optus Sport in Australia. Optus mobile and Internet customers are eligible for a free account. Otherwise, there's no free trial and you'll have to sign up to Optus Sport for $14.99 per month.

Tottenham had worked themselves up towards the top 4 before surrendering ground last week in a 1-0 away defeat to West Ham.

Manchester United's winless run in the Premier League extended to 4 matches as they got dismantled by a ruthless Liverpool. That match left club powerbrokers in deep discussion as to the immediate future of key people at United.

When is Tottenham vs Man United?

Tottenham vs Man Utd kicks off at 3:30am AEDT on Sunday 31 October at Tottenham Hotspur Stadium in North London.

How to watch Tottenham vs Man United live in Australia

If you're not an Optus customer or your Optus plan doesn't come with a free Optus Sport membership, you can still join up to catch all the Premier League action. Optus Sport no longer offers a free trial in Australia.

You can save 20% with an annual subscription to Optus Sport. The platform also comes with a range of mini highlights packages, ranging from 3 minutes through to a full 90-minute replay. We have a full review of Optus Sport for you. 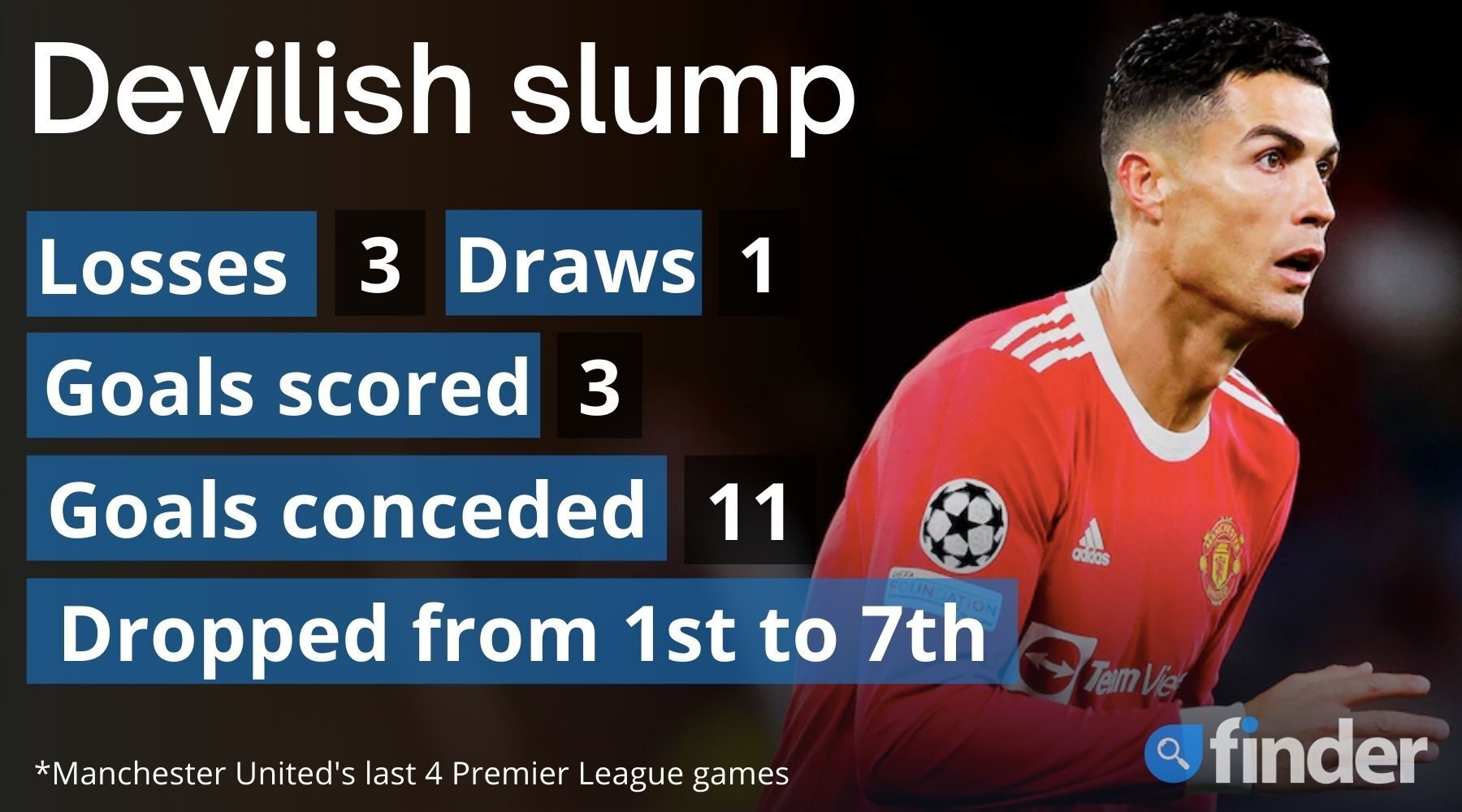 Manchester United have dropped from 1st to 7th in the last month, gaining just 1 point from a 4-game stretch in which they have conceded 11 goals.

The dismal recent form has raised doubts over manager Ole Gunnar Solskjær's position, as they look anything but a title contender on current form.

Spurs lost 3 consecutive London derbies early in the season – to Crystal Palace, Chelsea and Arsenal – but have started to turn the corner in recent weeks to get within 2 points of the top 4.

Tottenham certainly haven't produced consistent high-level football this season, but they appear to be closer to hitting their straps.

The United attack looks in total disarray and will need Cristiano Ronaldo to be well supported by the likes of Marcus Rashford, Bruno Fernandes and Jadon Sancho.

It's hard to confidently predict the fortunes of these 2 clubs at the moment, but Spurs have a slight edge. And we think Manchester United might just have another board meeting come Monday.