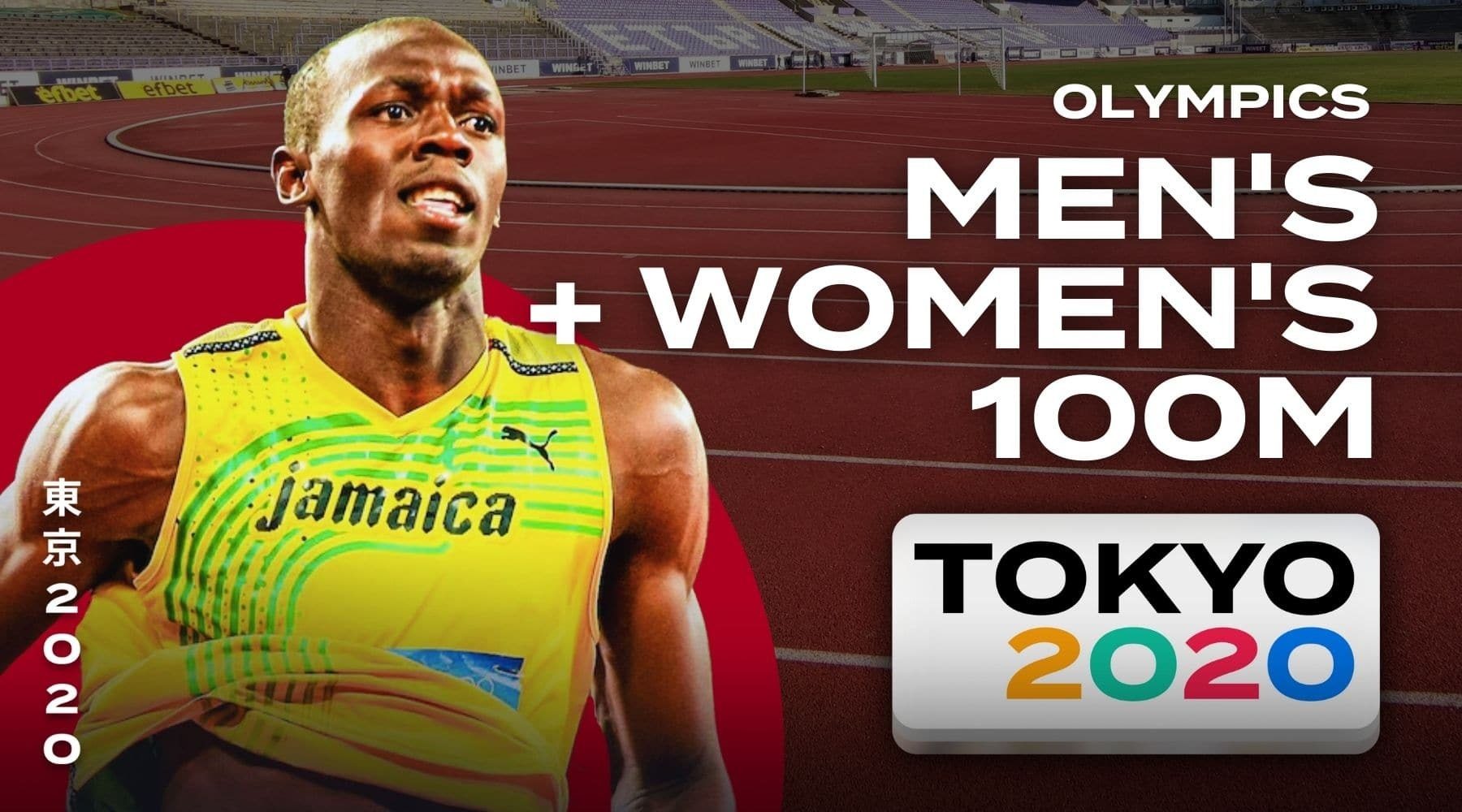 Trayvon Bromell, the American comeback kid, is on course to become Usain Bolt's successor as the world's fastest man. While the crowning of a of Bolt's successor will certainly be momentous, the women's 100m event deserves top-billing in Tokyo.

When are the Tokyo Olympics?

Delayed a year by the pandemic, the Games are running from Friday 23 July through to Sunday 8 August 2021.

When and where is the Athletics held?

Events take place between Friday 23 July and Sunday 8 August with most happening in Tokyo's National Stadium, the main stadium of Toyko 2020 and Tokyo's previous Games in 1964. We have a full guide to Athletics at the Olympics here.

How to watch athletics live streams in Australia

The Olympics Games in 2021 are being broadcast on Channel 7 in Australia through its main 7 channel, 7mate and 7two, plus the 7plus app.

About the athletics track

Athletes will hurtle down a Mondotrack WS surface which is a product of Italian company Mondo and an improved version of the product used at Rio 2016.

Are Australians in the 100m sprints?

Of course there is. Australia's fastest sprinter, 23-year-old Rohan Browning from Sydney has qualified for the men's 100m. Browning is the third fastest Australian over 100m - ever.

The fourth fastest woman in Australian history, 25-year-old Hana Basic from Melbourne, will line up in the women's 100m event.

What happened in sprinting at the Rio Olympics?

Usain Bolt happened. The Jamaican won gold in both the 100m and 200m then set off into retirement. Bolt's countrywoman Elaine Thompson Herah took the 100m-200m double in the women's. Thompson Herah will be back to defend her crowns in Tokyo.

Bolt won both the 100m and 200m golds at the last three Olympics and even now, almost four years into retirement, he is still the king of the track. His world records in the 100m, 200m and Jamaica's 4x100m relay team still stand.

American Trayvon Bromell is the bookies' favourite to succeed Bolt and become the next Olympic 100m champion. Bromell has recorded the fastest 100m in the world this year, running a blistering 9.77 seconds at Florida's Ansin Sports Complex.

His biggest threat is his likely to be his US teammate Ronnie Baker, who finished second behind Bromell in the recent USA trials.

And if Bolt's 100m-200m double is to happen again then we think current 200m World Champion American Noah Lyles will be the man to do it.

Just last month, Jamaican sprinter Shelly-Ann Fraser-Pryce surprised everyone including herself when she set the fastest 100m time this year and the second-fastest by a female ever when she clocked an incredible 10.63 at a meet in Kingston on 5 June. And as a two-time Olympic champion (Beijing 2008, London 2012) and multiple world champion, Fraser-Pryce knows what's required come the final.

Without doubt, a win will mean legend status for Fraser-Pryce, a status some will say she's already well and truly earned. Oh, did we mention she's burning up the track after recently returning to the sport after giving birth? She's a legend.

Gold is not Fraser-Pryce's alone for the taking, however, the veteran one of a handful of potential winners in what's being billed as the most open 100m final in decades.