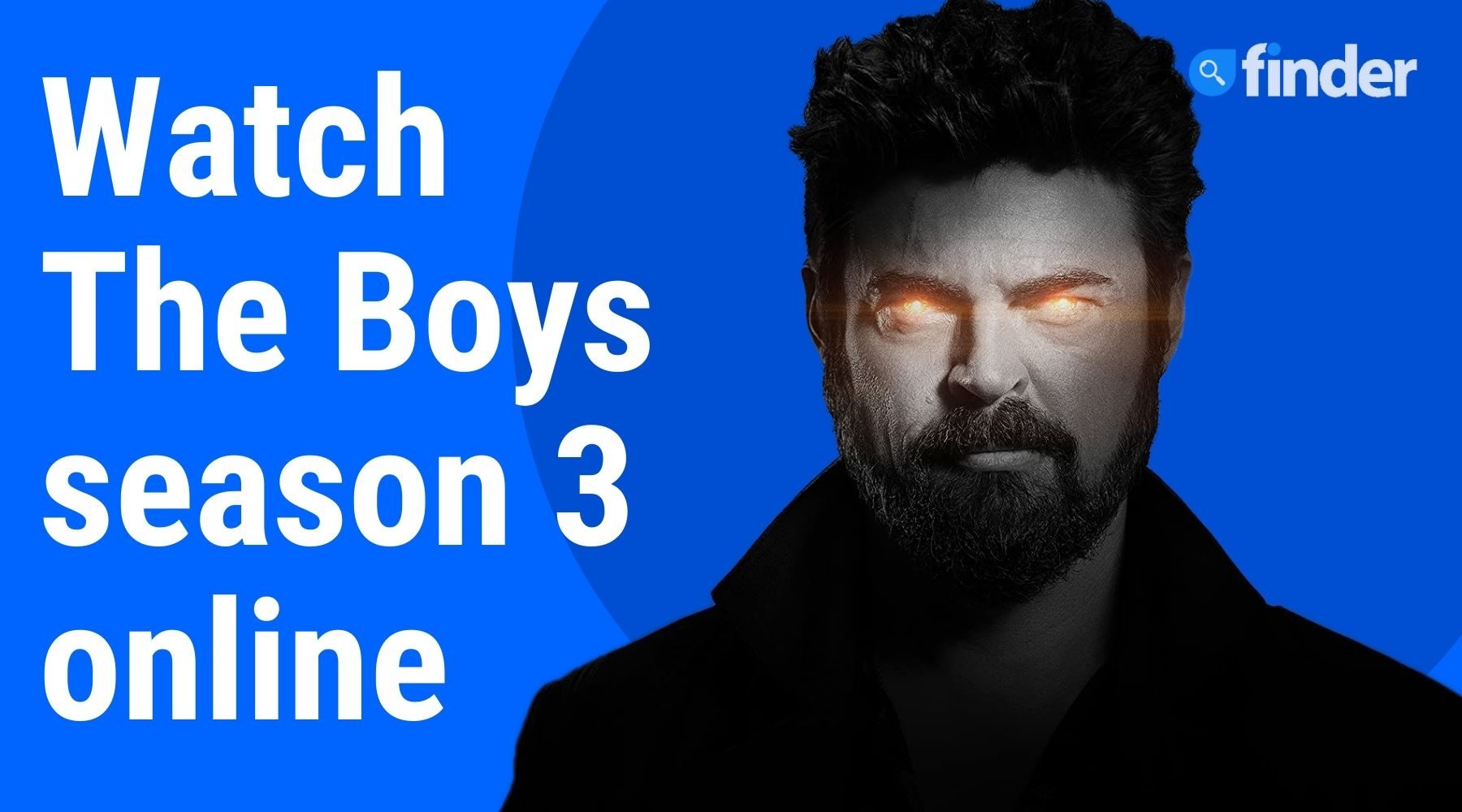 Season 3 of The Boys is gross, brutal and wildly entertaining.

It's been a year of relative calm in the world of The Boys when season 3 of the acclaimed superhero series kicks off. In real time, it's been more than a year since we last set eyes on these often despicable superheroes and the occasionally despicable vigilantes who want to take them down.

Season 2 of the series wrapped up in late 2020, cramming all sorts of dramatic reveals in an explosive finale that left viewers desperate for more. We're finally getting it – and these new episodes were very much worth the wait.

When does The Boys season 3 come out?

The Boys season 3 premieres in Australia on Friday 3 June with 3 episodes. Remaining episodes will come out weekly on Fridays. Season 3 will consist of 8 episodes in total.

Where to watch The Boys season 3 online

You can stream the series exclusively on Prime Video. The service is free with an Amazon Prime subscription, which costs $6.99 a month. New users get a 30-day trial. In other words, you can sign up and sample The Boys for free.

Be warned, though: Once you get a taste for Compound V, there's no turning back.

Amazon Prime comes with additional perks like free or expedited shipping, access to exclusive deals, free reading and more. If you shop on Amazon a lot, it may actually save you cash in the long run.

As for Prime Video, the service offers a robust library of TV shows and movies. Recent highlights include documentary Kick Like Tayla, miniseries Conversations with Friends and James Bond movie No Time to Die.

A quick refresher for where we left off. In the season 2 finale, Becca and Homelander's son Ryan use his abilities to amputate Stormfront's limbs and burn off her face, accidentally killing Becca in the process. We learn that the white supremacist isn't dead and has been incarcerated.

Butcher forgives Ryan for killing Becca and the boy is taken in by former CIA operative Mallory, who offers Butcher the option to work for the government by keeping tabs on Supes.

Meanwhile, Hughie gets a job with Congresswoman Victoria Neuman. Remember her? She seemed like a good guy. Turns out, she has superpowers herself. In fact, she's been the one blowing up heads all along.

Oh, and The Deep is now married but still not in the Seven, while A-Train is accepted back in the superpowered team despite his heart issues.

Fast-forward a year and not much has changed. When season 3 debuts, Hughie is openly dating Starlight and working for Neuman, unaware of her more nefarious side. Homelander is mostly subdued. His reputation took a dip once the public discovered that he was dating a Nazi. Butcher works for the government with help from Frenchie and Kimiko.

The Boys are still keen to stop Homelander from wreaking havoc once and for all, but the fact that he's invincible doesn't give them a lot of options. Things change when they find out that there might be an Anti-Supe weapon that brought down legendary superhero Soldier Boy back in the day. They go chasing after the legend of that weapon and try to learn more about Soldier Boy himself. This quest once again sets them on an inevitable collision course with the Seven.

Season 3 is a tour de force. In the first 15 minutes alone, the show delivers a fun cameo and a scene so simultaneously gruesome and hilarious that you can't help but get hyped for what's to come. The gore only escalates from there. There are several scenes in season 3 that will haunt your darkest nightmares.

More than that, the season doubles down on the satire, expertly balancing the gruesome violence with clever humour and well-crafted character moments. Antony Starr as Homelander continues to be the show's MVP, but the entire cast brings their A-game, with each of them enjoying multiple well-deserved moments in the spotlight. Jensen Ackles is perfectly cast as Soldier Boy, an old-school superhero you get to learn more about as the season unfolds.

All in all, season 3 of The Boys deserves your time and undivided attention. It packs copious amounts of carnage, a dash of social commentary, a dazzling dance number, unsettling hook-ups, devastating betrayals and enticing twists. Also, the exciting cameo at the very beginning of the premiere? It's not the only one.