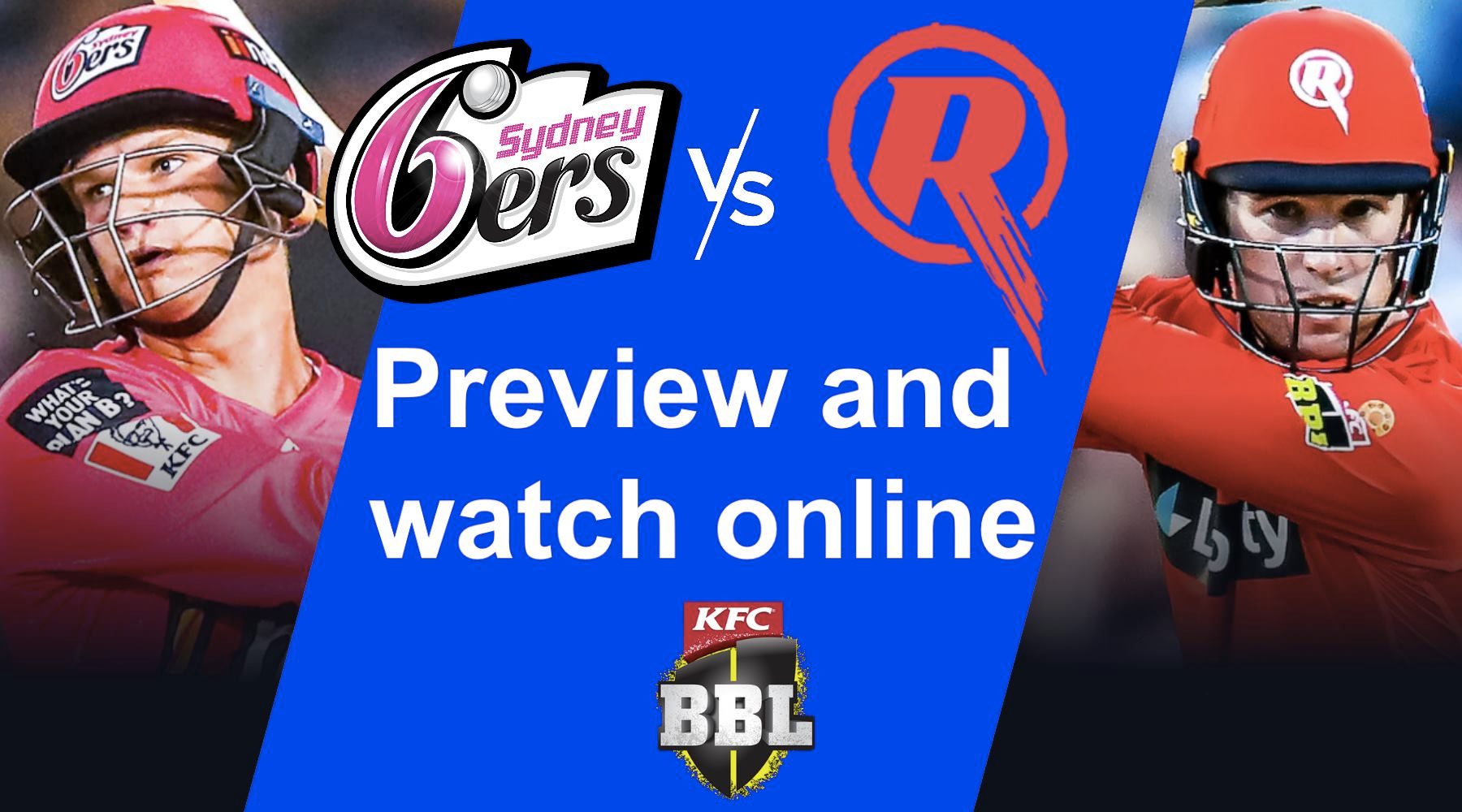 The Sydney Sixers can climb to the top of the BBL table when they host the Melbourne Renegades.

SUMMARY: Sydney Sixers vs Melbourne Renegades is on Fox Cricket. Unless you're already a Foxtel customer, your best option is to watch live on Kayo Sports. You can watch for free using this 14-day trial.

The Sydney Sixers made it 6 wins from 7 matches when they pulled a victory out of the fire in a remarkable finish against the Brisbane Heat. Down and out at 8-47 chasing 106 it was Sean Abbott and Ben Dwarshuis who guided them home, with victory coming up off the final ball.

The Melbourne Renegades have now suffered 5 straight defeats after they got pulverised by the Hobart Hurricanes at Marvel Stadium. It was the second time in 3 matches they've conceded in excess of 200 runs and they sit a distant last on the table.

When is Sydney Sixers vs Melbourne Renegades?

The clash is at 7:30PM AEDT on Saturday, 1 January at C.ex Coffs International Stadium in Coffs Harbour.

How to watch Sixers vs Renegades

This match is only available via subscription and there is no free-to-air coverage. We have a full guide to the BBL here. You can also check out a breakdown of the BBL fixtures.

Subscriptions to Kayo start from $25 a month and let you watch on 2 devices at once. If you're after a third simultaneous stream then you can upgrade to the Premium subscription, which is $35 monthly.

Who will win Sixers vs Renegades? 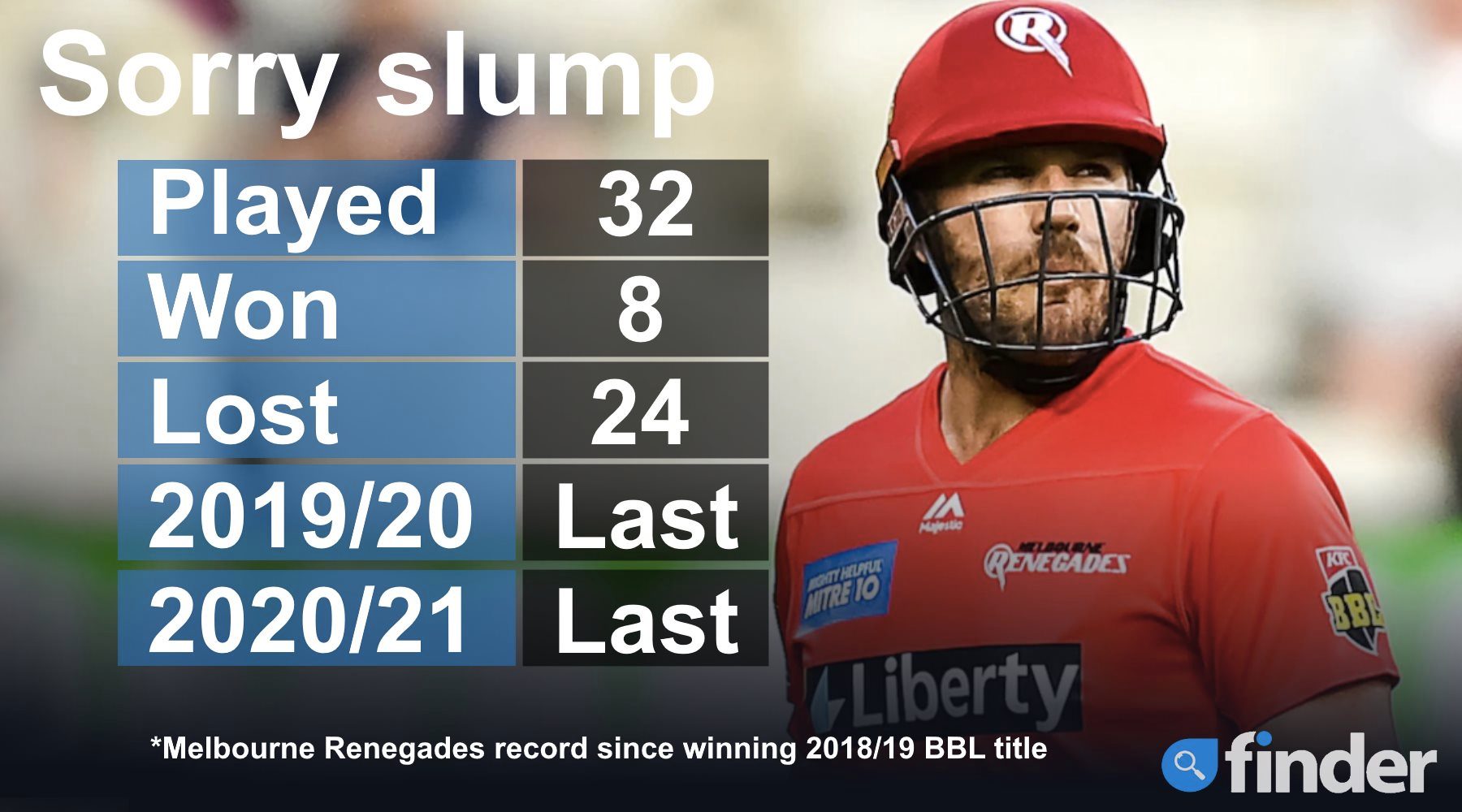 The Melbourne Renegades' rise and fall have been a remarkable case study in recent years. Having climbed all the way to the title in 2018/19 it looked like the red half of Melbourne would have bragging rights for quite some time.

However, the fall has been dramatic with just 8 victories from 34 matches since they lifted the trophy. They have won back-to-back wooden spoons and are well on track to make that 3 in a row this season.

They have talent through the likes of Aaron Finch, Nic Maddinson, Sam Harper, Mackenzie Harvey, Mohammad Nabi, James Pattinson and Kane Richardson but for whatever reason it is failing to click consistently.

The Sixers on the other hand keep finding ways to win, with contributions coming from different sources and victories coming in different ways. Sean Abbott was the most recent star picking up 4 wickets before an unbeaten 40 with the bat guided his team home.

It is not impossible for the Renegades to win this game, but it is simply impossible to tip them.

Keen to know about more sports streaming? Check out our full guide here. If you're not sure who to stream with, we've got a Foxtel vs Kayo comparison so you can decide which suits you best.