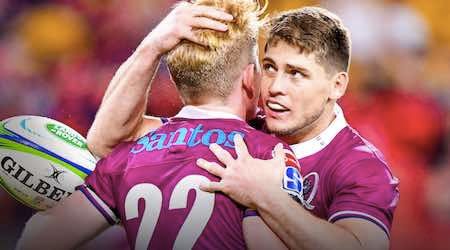 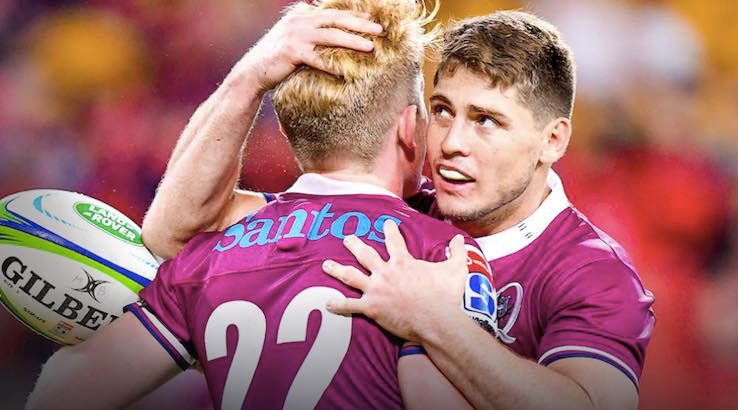 The Super Rugby season comes to an end with the ladder-leading Brumbies hosting the Reds in the decider. This is how you can watch.

SUMMARY: The Super Rugby final is live and exclusive to Fox Sports. If you're an existing Foxtel customer you're all set, otherwise your best option is to watch on Kayo Sports. You can watch Brumbies vs Reds for free using this 14-day trial. This gets you access to all its unique features and 50 additional live sports.

Following the coronavirus pandemic, an all-Australian rugby season was created while the traditional Super Rugby campaign could not go ahead due to travel restrictions. Five teams participated and the Brumbies were the standout side all season long.

The Canberra-based team finished with a 6-2 record from its round robin matches, qualifying automatically for the grand final. The second-placed Reds then overcame the Melbourne Rebels in last week's qualifying final to set up this year's finale.

When is the Super Rugby final?

The big showdown kicks off at 7:15pm AEST on Saturday 19 September at GIO Stadium in Canberra.

How to watch Super Rugby final live in Australia

Fox Sports is the official broadcaster of Super Rugby in Australia. There is no free-to-air coverage, either live or on delay. That means Kayo Sports, Foxtel iQ and Foxtel Now are your viewing options. You can find a detailed breakdown in our how to watch Super Rugby guide.

Kayo Sports has access to more than 50 sports so you can watch the Super Rugby AU final and so much more on the streaming platform. Right now it also has a 14-day free trial so you can try it all out for no cost.

After the trial period, subscriptions to Kayo are $25 a month for a Basic subscription, where you can watch games on 2 screens or devices. There is also a Premium option for $35 a month that gives you 3 screens. We have put together a full Kayo review for you.

Kayo also has a number of special features, such as Kayo Minis, a condensed version of matches ready shortly after they have completed. Other features include SplitView, where you can watch four sports at once, Interactive Stats, No Spoilers and a Key Moments Timeline.

Foxtel Now is the digital giant's streaming service. For access, you need to subscribe to the Essentials pack in addition to the Sport pack, which is a total of $54 a month.

If you haven't tried it previously, Foxtel Now offers a 10-day free trial. The app is available on a host of devices, such as iOS, Android, Android TV, Samsung and LG smart TVs, Telstra TV, PC, Mac, Chromecast, Xbox One and PlayStation 4.

Is the Super Rugby final on free-to-air?

No. Channel 10 was showing a live game each week prior to the pandemic, but has not shown any of the rescheduled Super Rugby AU competition.

Who will win Brumbies vs Reds?

The Reds knocked off the Brumbies in the final round of the regular season, one of just two defeats for the ACT outfit this season. The other came against the Rebels back in August. That result should give the Queenslanders plenty of confidence. But the Brumbies have been the best team all season and earned the home ground advantage. We think they'll be too strong in the final.