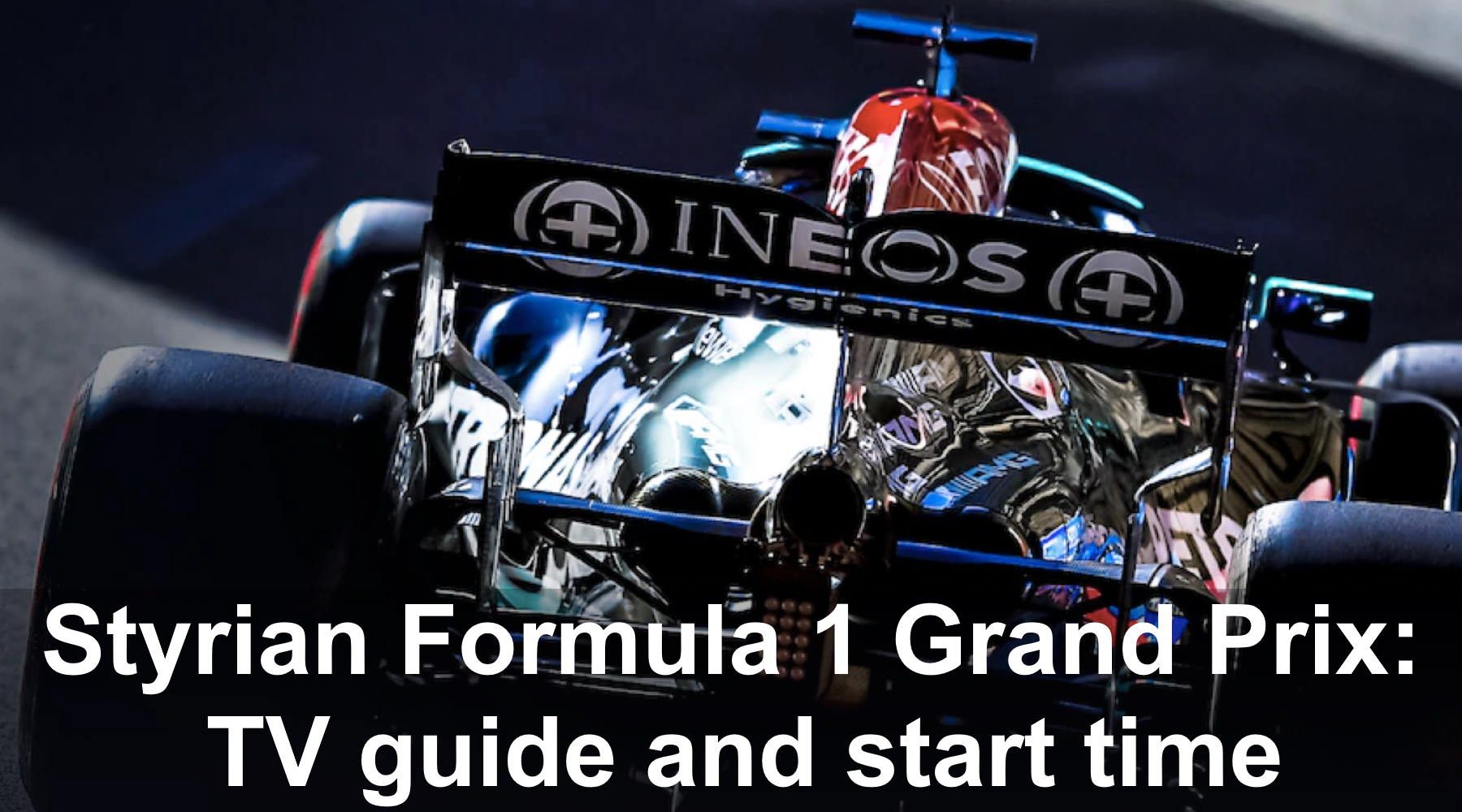 Red Bull's Max Verstappen will look to further stretch his championship lead over Lewis Hamilton in Austria. This is how to follow the action.

SUMMARY: The Styrian F1 Grand Prix is on Fox Sports. If you are already a Foxtel customer, you are all set. If not, your best option is to watch live on Kayo Sports. You can watch for free using this 14-day trial.

The win also underlined the changing nature of this 2021 F1 season. Red Bull ended Mercedes' dominance in France where Hamilton and his team had won the previous 2 races.

Red Bull's lead over Mercedes in the Constructors' Championship is now 37 points, 215-178. Are we finally seeing genuine signs Hamilton's grip on the sport is loosening?

When is the Styrian Formula 1 Grand Prix?

This grand prix is being held over the weekend of 25–27 June. After 2 practice sessions on Friday and another on Saturday (7:45pm AEST), qualifying starts at 11pm AEST on 26 June. The race also commences at 11pm AEST on Sunday 27 June.

The place to watch every race in this year's championship is via Kayo Sports, Foxtel or Foxtel Now. For a full analysis of your viewing options, you can check out our F1 guide. With its free trial, pricing and features, we think Kayo is the clear choice.

Can I watch action from the Red Bull Ring on free-to-air TV?

No. Channel 10 is showing 1-hour highlight programs on Monday nights for some of this year's races, including the Styrian GP. They will be shown on 10 Bold and 10 play, this week at 10:20pm AEST. There is no live race coverage on free-to-air TV in 2021 apart from the Australian GP in November.

While the Sytrian GP practice and qualifying sessions are part of Kayo Freebies, the main race itself requires a subscription. Kayo Sports has every F1 and V8 Supercar race, as well as IndyCar and MotoGP. If you are yet to try it out, Kayo has a 14-day free trial for new customers.

Following the trial, a Basic subscription will cost you $25 a month and gives you access to 2 screens or devices. You can also opt for a Premium option for $35 a month that gives you an additional screen or device. You can cancel your subscription at any time. 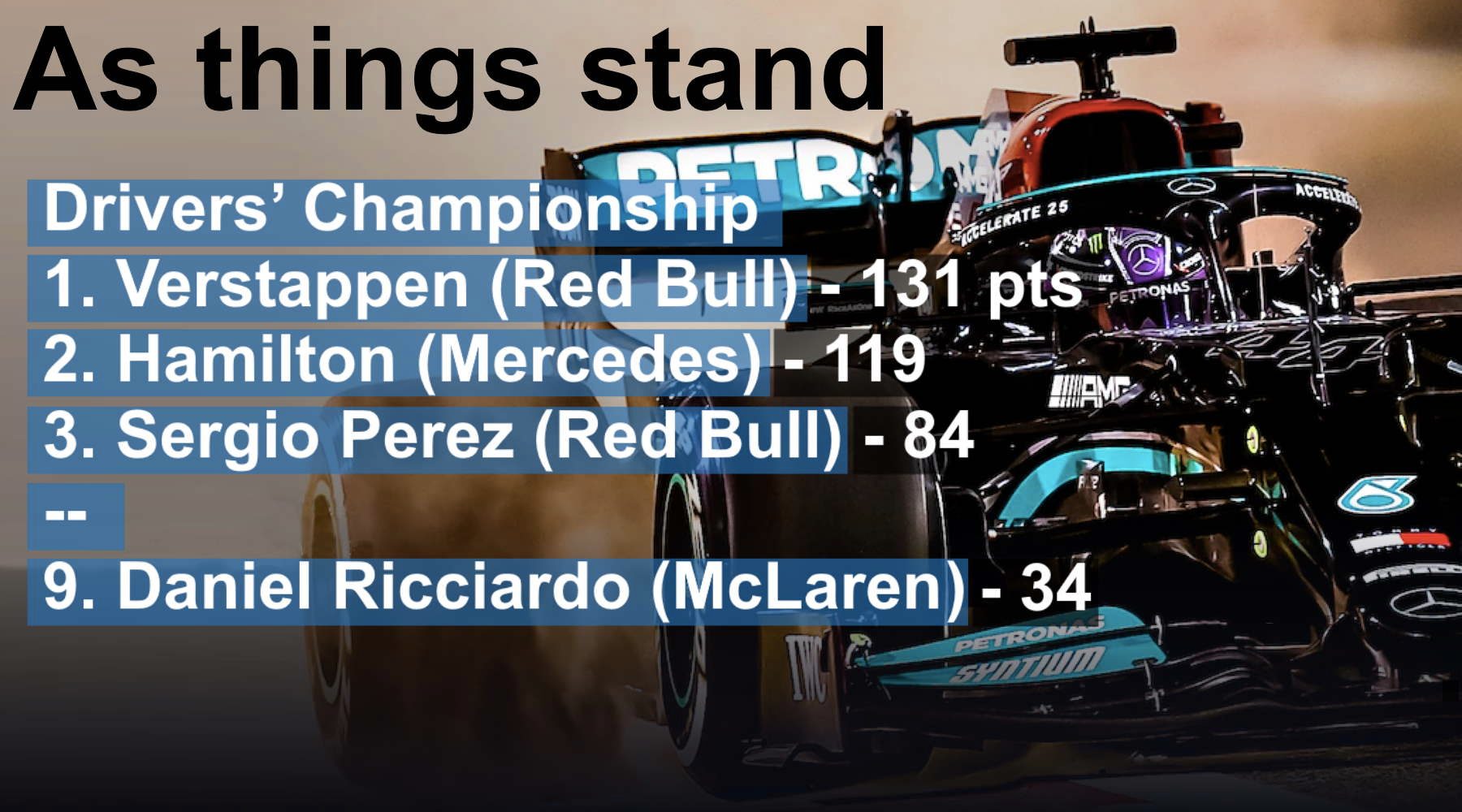 Who will win the Styrian Grand Prix?

This is the first of consecutive Grands Prix at the Red Bull Ring in Spielberg in Austria. Teams will race 71 laps of the 4.318-kilometre circuit.

Before last week's France GP, Red Bull principal Christian Horner said: "If we can beat Mercedes here, we can beat them anywhere."

Had it not been for an error on turn 2 of the first lap, in which pole sitter Verstappen gave up first position to Hamilton, Red Bull may not have just won in France, but dominated.

As it was, it took Verstappen until just over a lap to go in the race to get the lead back off Hamilton, but his car always looked like it had the pace to finish first. The win made it 3 F1 victories in a row for Red Bull. On a local note, Daniel Ricciardo felt he had his best race for McLaren, finishing sixth.

We think Horner's claim is on the mark. We're backing Max to win again.