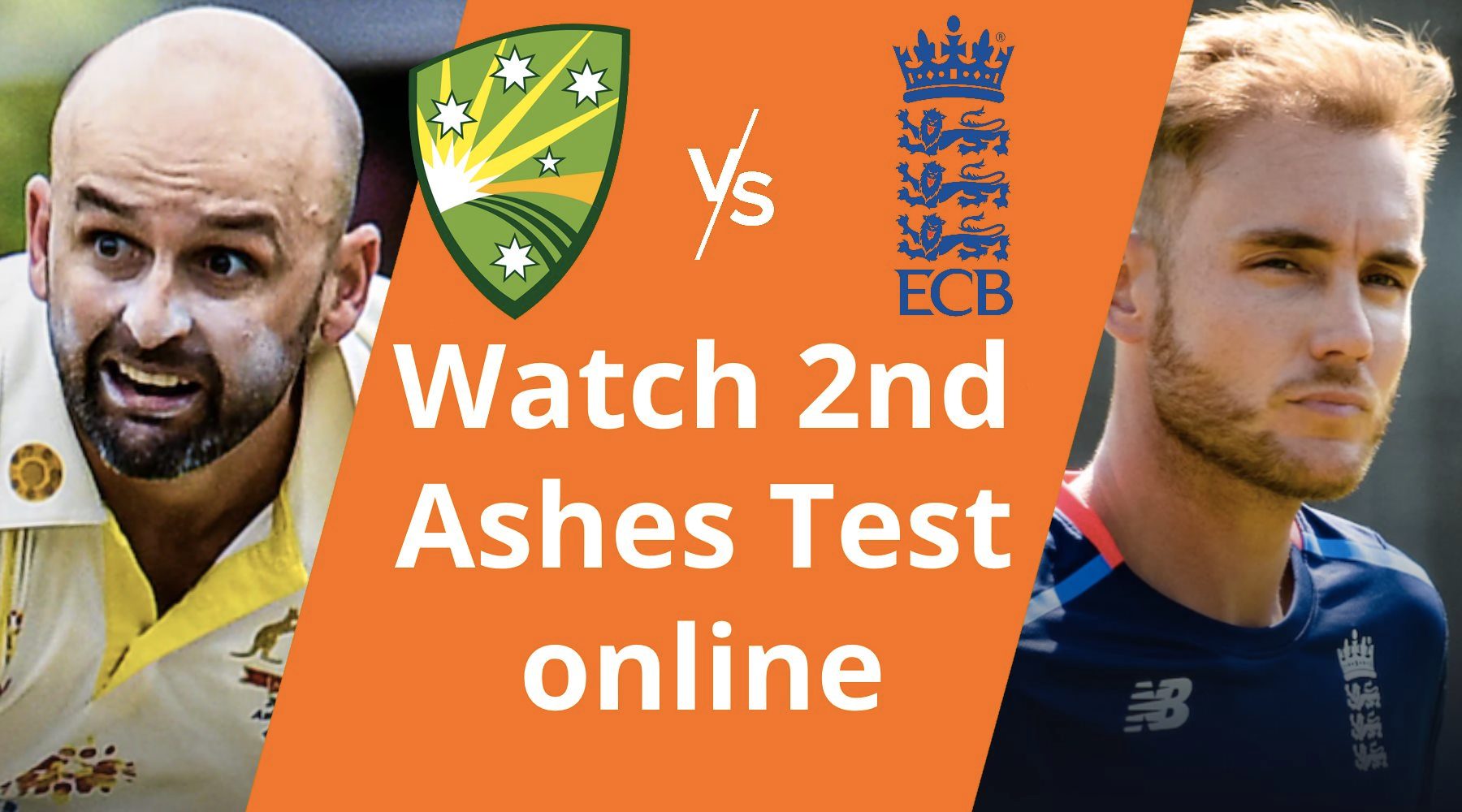 Australia has been hit with a selection shock to help England's bid to get back into The Ashes series in Adelaide.

SUMMARY: The second Ashes Test is on Channel 7 and Fox Cricket. You can watch for free on Channel 7 or take advantage of Kayo Sports' 14-day free trial for new users.

Just as everything seemed to be going smoothly for Australia, having thrashed England in the first Test in Brisbane, Covid reared its ugly head. Pat Cummins, who skippered his first Test at the Gabba, has been ruled out of the second match after being a close contact to a confirmed case in Adelaide.

That means vice-captain Steve Smith will now lead the side in a move that will spark some controversy. Paceman Michael Neser also comes into the side, with the Aussies now missing their feared pace duo of Cummins and Josh Hazlewood, the latter already ruled out with a side strain.

The tourists struggled in every facet of the game in Brisbane, even getting selection wrong after leaving experienced seamers James Anderson and Stuart Broad out of the XI. Both are back for this match.

Confidence would have been high in the Australian camp heading to another day/night Test in Adelaide. The Aussies have won all 8 day/night Tests in Australia. But how much impact will the Cummins shock have on the side? Tune in to find out.

When is the second Ashes Test?

The second Test will run from 16–20 December and is being held at the Adelaide Oval. Play is scheduled to start at 3pm on each of the 5 days.

How to watch the second Ashes Test live online

There is live coverage of the second Test on Channel 7, so you can tune in there. There is no coverage on 7plus. You can get live and on-demand coverage on Foxtel iQ, Foxtel Now and Kayo Sports. You can see the full viewing options for The Ashes in our detailed guide.

Stream The Ashes on Kayo Sports

The entire Ashes series is available on Kayo Sports. You can watch this second Test and the Boxing Day Test for no cost via Kayo's 14-day free trial for new users.

Who will win the second Ashes Test? 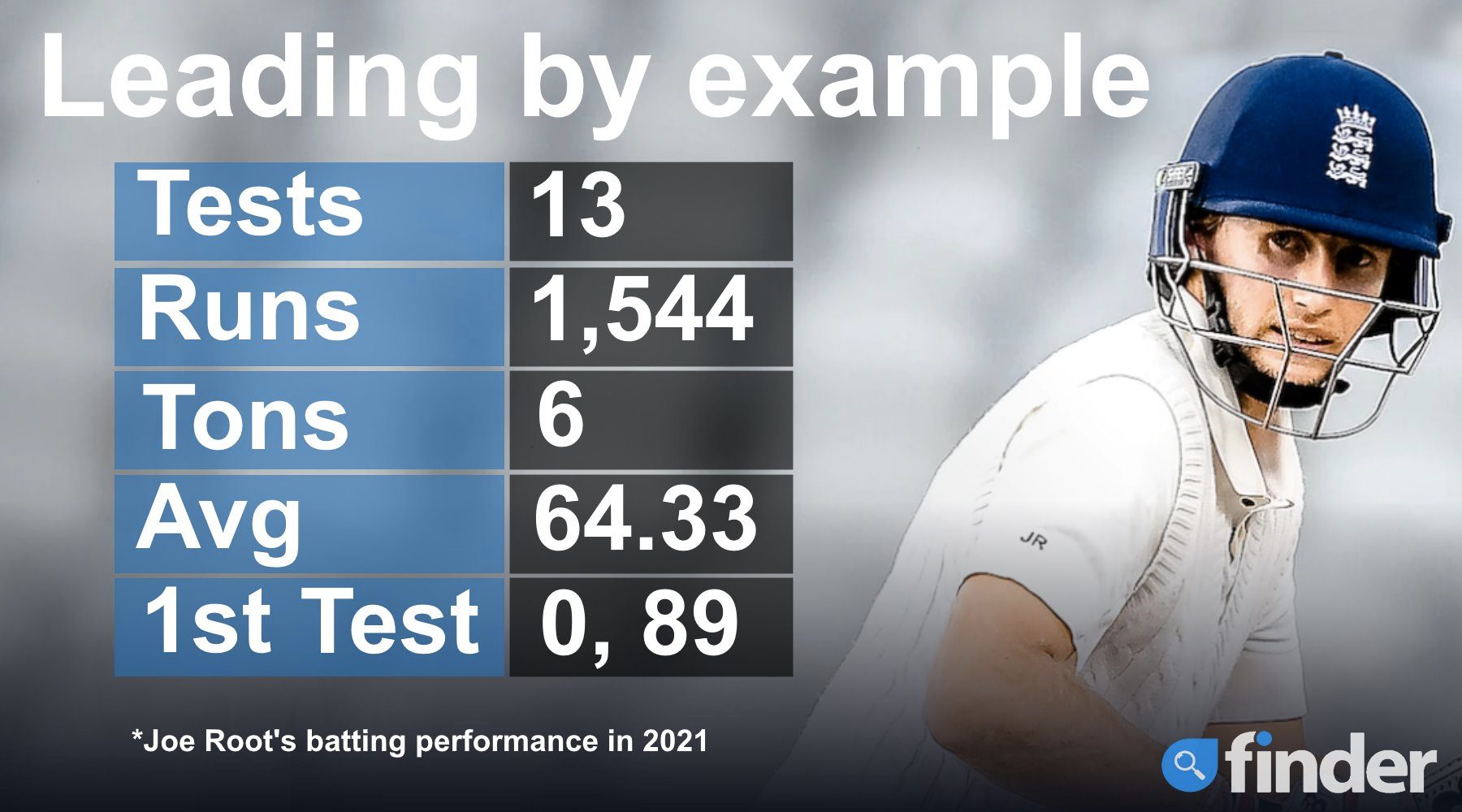 Australia's dramas have certainly evened up the ledger after such a one-sided match in Brisbane. Cummins is the world's top-ranked Test bowler and as captain, leaves a huge hole. The hosts do at least have depth in the fast bowling stakes, with Neser knocking down the door after his recent form and Richardson already a Test representative.

Meanwhile for England, Joe Root is enjoying a superb 2021 calendar year. His form with the bat has been outstanding with 6 centuries from 13 Tests at an average of 64.33. After getting a duck in the first innings in Brisbane, he found his way back into the runs with 89 in the second dig.

His 162-run partnership with Dawid Malan was England's only real period of dominance for the match and for the slightest moment gave the visitors a tiny glimmer of hope in the game. It wasn't to be, of course, as Australia cruised to a very comfortable 9 wicket win.

England's task in Adelaide is a daunting one. Australia's pacemen love the pink ball. Hazlewood and Cummins are huge losses but quality quicks are thick on the ground in these parts. David Warner also looks like he has overcome his fitness concern, while Broad and Anderson are back for the tourists.

Another dominant display by the Aussies, especially when bowling, could sink England for the summer. The series already looks like it can only go Australia's way. England must perform well in this Test or it will be a long, lonely Australian summer for its contingent.