Australia are looking for a place in the T20 World Cup final for the first time since 2010 when they take on classy Pakistan.

SUMMARY: Pakistan vs Australia is on Fox Cricket. Unless you're already a Foxtel customer, your best option is to watch live on Kayo Sports. You can watch for free using this 14-day free trial.

Australia's dominant victories over Bangladesh and the West Indies lifted their net run rate above South Africa and put them into the T20 World Cup semi-finals. The form of Dave Warner, who made 89 not out in the win over the West Indies on Saturday night, was most pleasing for them.

When is Pakistan vs Australia T20 World Cup?

The game is scheduled to begin at 1am AEDT on Friday 12 November in Dubai.

How to watch Pakistan vs Australia

In Australia the T20 World Cup is being televised by Fox Cricket. That means Foxtel iQ, Foxtel Now and Kayo Sports are all options for catching this match-up. We have a complete viewing guide to the T20 World Cup for you.

If you are yet to try Kayo, you have missed the chance to watch every single game of the T20 World Cup live and on demand. But fear not, there is plenty of action left and the platform has a 14-day free trial for new users.

After the trial, subscriptions for Kayo are $25 per month for the Basic option, where you can watch games on 2 screens or devices. The Premium option is $10 more per month and gives you 3 screens.

Kayo also has access to more than 50 sports in total, including loads of cricket plus NBA, UFC, Formula 1 and much more.

Who will win Pakistan vs Australia? 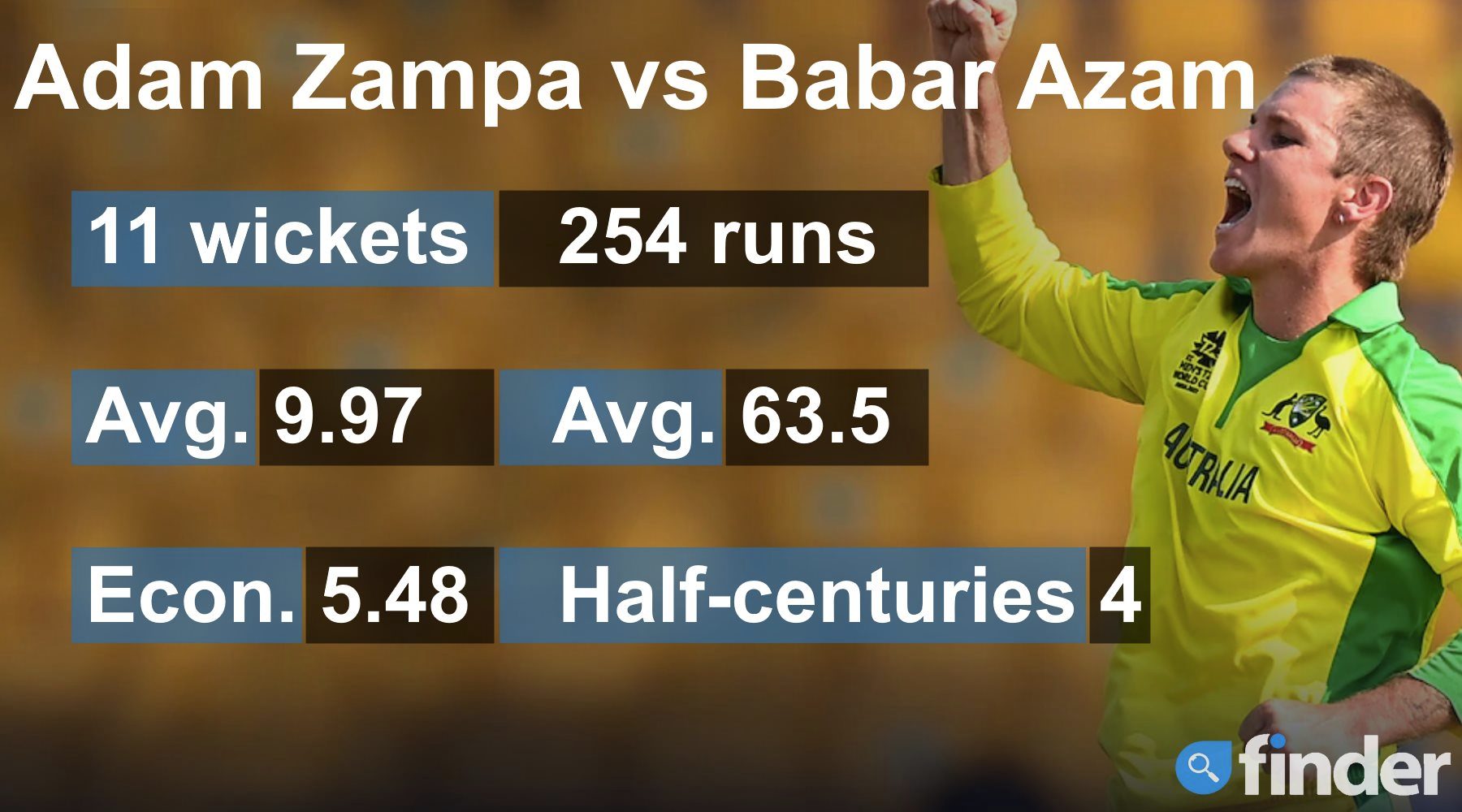 Pakistan could hardly have been more impressive leading into this semi-final. In their opening match they chased 152 without loss against India before running down 135 against fellow semi-finalist New Zealand in game 2.

Another successful chase followed in game 3 before they posted 189 in consecutive matches batting first to claim an unbeaten record.

Australia's performances have been a little mixed with some scratchy batting displays early, a heavy defeat to England and 2 dominant victories to finish. Adam Zampa has been a consistent star throughout, picking up 11 wickets at 9.97 for the tournament so far and an economy rate of 5.48.

Pakistan captain Babar Azam is a huge threat for Australia. He has 254 runs at 63.50 for the tournament with 4 half centuries, so the Aussies will need to get him early to avoid the innings getting out of control.

History tells us when Pakistan get on a role in World Cups they are very hard to beat and it's hard for us to go past them here.