All the sci-fi and fantasy TV shows coming before Christmas 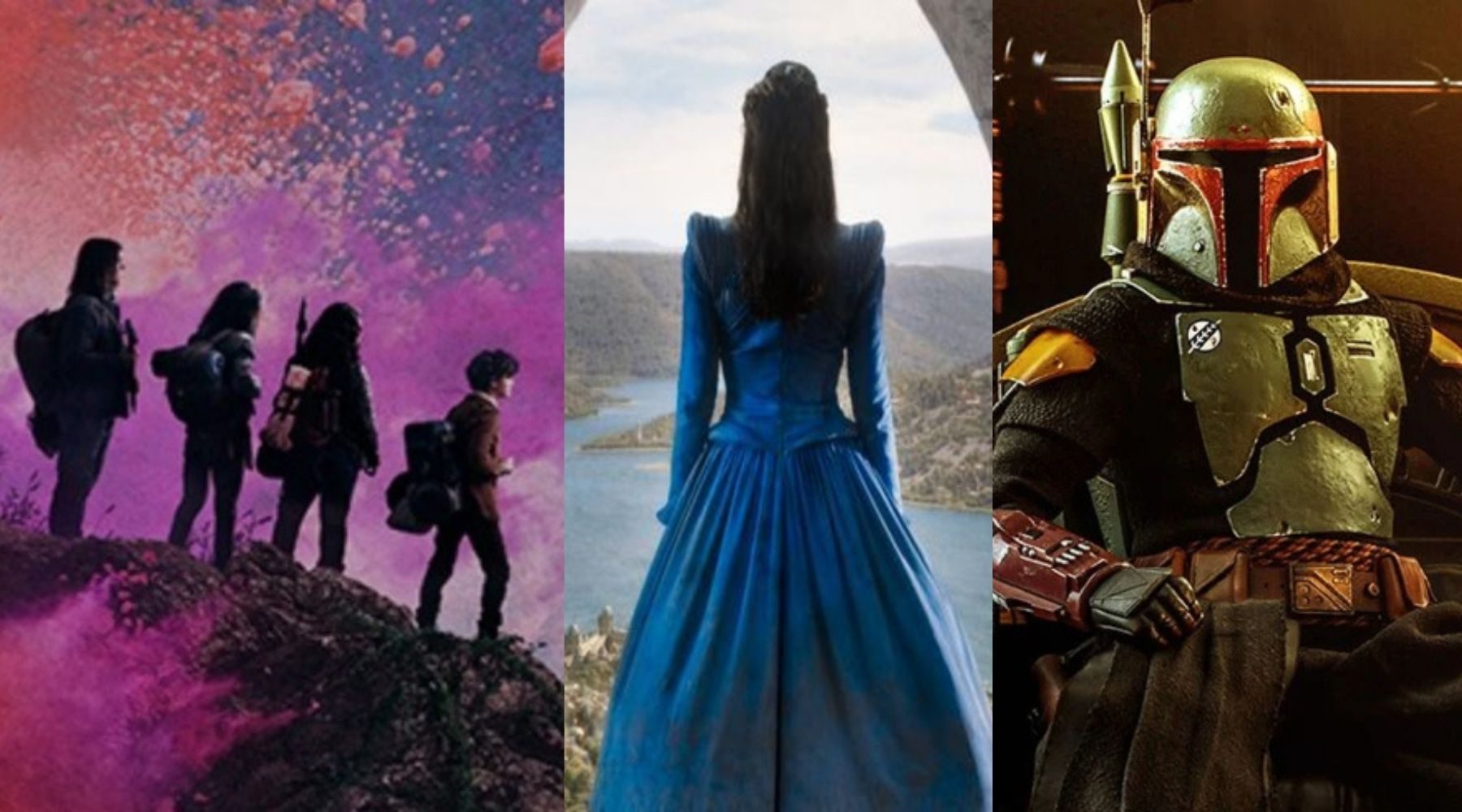 Escape to faraway lands or take a peek at our possible future via these exciting TV shows.

Gone are the days when sci-fi and fantasy TV series were strictly reserved for niche connoisseurs. Thanks to hefty budgets, intricate storylines and spectacular special effects, the genre not only grew and diversified its fanbase, it also began to dominate pop culture.

Following international hits like Game of Thrones and The Mandalorian, everyone is now paying attention to buzzy new releases. Maybe it's the collective desire to escape our increasingly dystopian reality. Or maybe it's comforting to immerse yourself into an otherworldly binge.

Whatever the case, the slate of upcoming sci-fi and fantasy TV shows is dazzling. A lot of them are still in production with no release details announced, but we highlighted some of the biggest series to look out for in the coming months. You might want to bookmark this page for future reference. 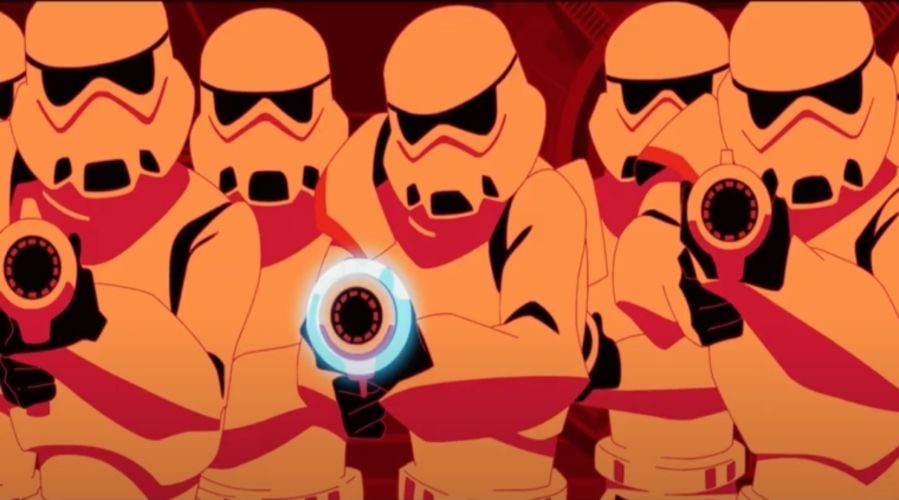 IMDb synopsis: Y: The Last Man is set in a post-apocalyptic world, where Y is the last surviving male human on the planet. Based on the comic series Y: The Last Man.

Premiere date: 22 September
Where to watch: Disney Plus

IMDb synopsis: Star Wars anthology series that will see some of the world's best anime creators bring their talent to this beloved universe.

IMDb synopsis: A complex saga of humans scattered on planets throughout the galaxy all living under the rule of the Galactic Empire.

Watch every Apple original on Apple TV+. New titles are added every month.

Premiere date: 28 September
Where to watch: TBD (NBC in the US)

IMDb synopsis: A massive sinkhole mysteriously opens up in Los Angeles, separating part of a family in an inexplicable primeval world, alongside a disparate group of strangers. 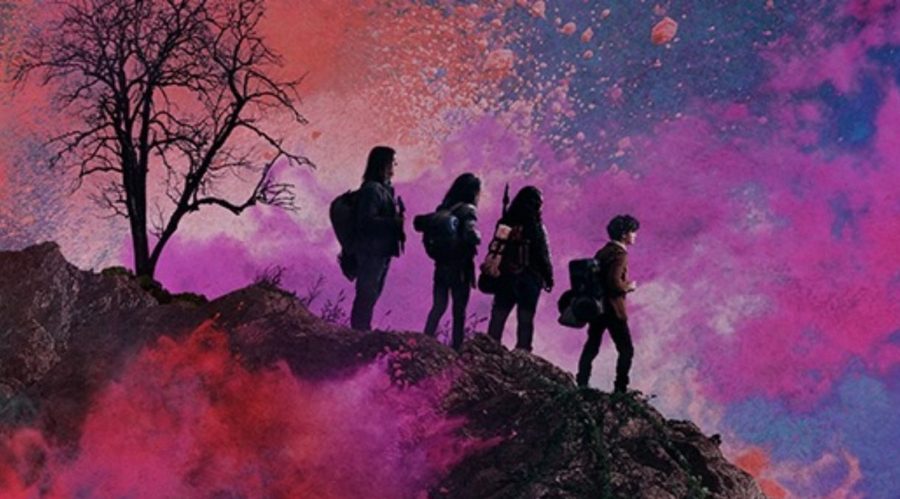 The Walking Dead: World Beyond season 2

IMDb synopsis: The series will focus on the first generation to grow up during the zombie apocalypse.

Premiere date: 12 October
Where to watch: TBD (USA/SyFy in the US)

IMDb synopsis: After a vintage Chucky doll turns up at a suburban yard sale, an idyllic American town is thrown into chaos as a series of horrifying murders begin to expose the town's hypocrisies and secrets.

IMDb synopsis: Time-travelling rogue Rip Hunter has to recruit a ragtag team of heroes and villains to help prevent an apocalypse that could impact not only Earth, but all of time.

IMDb synopsis: A Walking Dead spin-off set in Los Angeles, California. Follows 2 families who must band together to survive the undead apocalypse.

Premiere date: 25 October
Where to watch: TBA (CW in the US)

IMDb synopsis: 4,400 overlooked, undervalued or otherwise marginalised people who vanished without a trace over the last hundred years are all returned in an instant, having not aged a day and with no memory of what happened to them.

Premiere date: 29 October
Where to watch: Paramount Plus

IMDb synopsis: A group of teenagers steal a derelict Starfleet vessel and use it to explore the galaxy.

IMDb synopsis: After their father is murdered under mysterious circumstances, the 3 Locke siblings and their mother move into their ancestral home, Keyhouse, which they discover is full of magical keys that may be connected to their father's death. 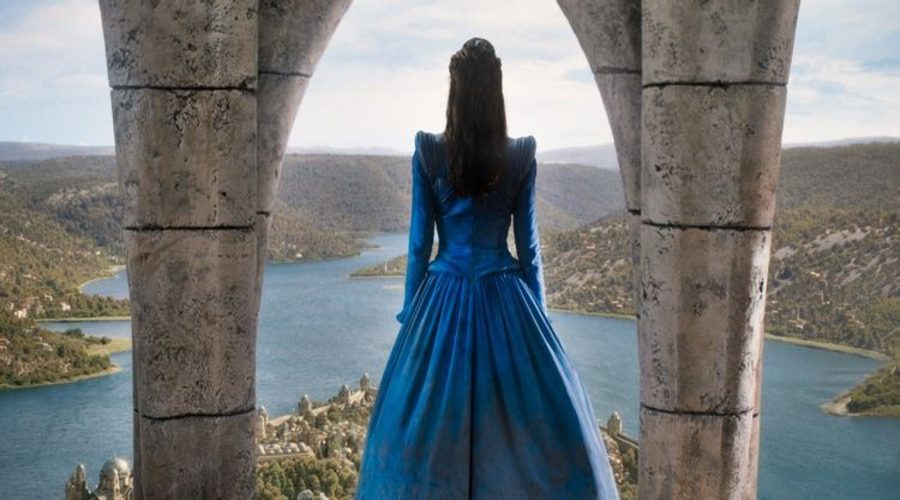 The Wheel Of Time (Amazon Plus) Image: Supplied

IMDb synopsis: 10 years before Kirk, Spock and the Enterprise, the USS Discovery discovers new worlds and lifeforms as a Starfleet officer learns to understand all things alien.

The Wheel of Time

IMDb synopsis: Set in a high fantasy world where magic exists, but only some can access it, a woman named Moiraine crosses paths with 5 young men and women. This sparks a dangerous, world-spanning journey. Based on the book series by Robert Jordan.

IMDb synopsis: A ragtag crew of bounty hunters chases down the galaxy's most dangerous criminals. They'll save the world – for the right price.

Premiere date: 24 November
Where to watch: Disney Plus

IMDb synopsis: Series based on the Marvel Comics superhero Hawkeye, centring on the adventures of Young Avenger Kate M. Bishop, who took on the role after the original Avenger Clint Barton. 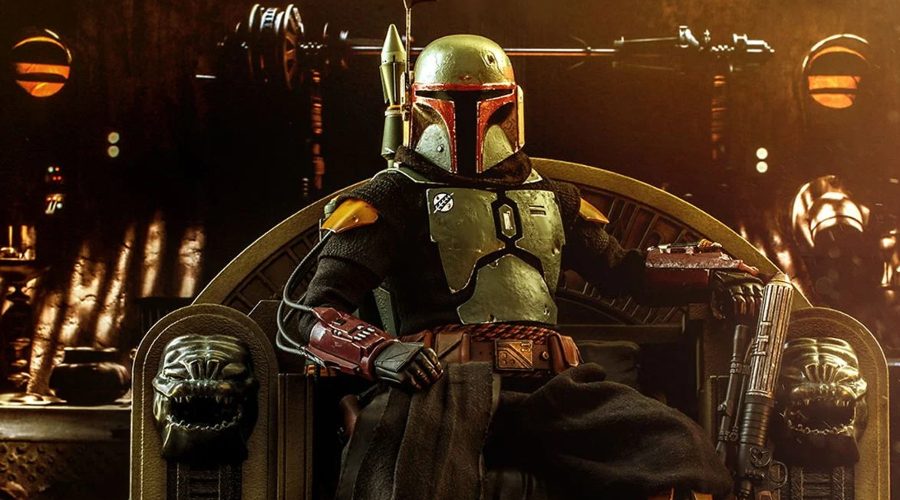 The Book of Boba Fett (Disney Plus) Image: Supplied

IMDb synopsis: Geralt of Rivia, a solitary monster hunter, struggles to find his place in a world where people often prove more wicked than beasts.

The Book of Boba Fett

Premiere date: 29 December
Where to watch: Disney Plus

IMDb synopsis: The spin-off of The Mandalorian will star Temeura Morrison as Boba Fett and Ming-Na Wen as Fennec Shand.

Additional titles that should be on your radar: