How to watch Melbourne vs Fremantle AFL 2021 live and free 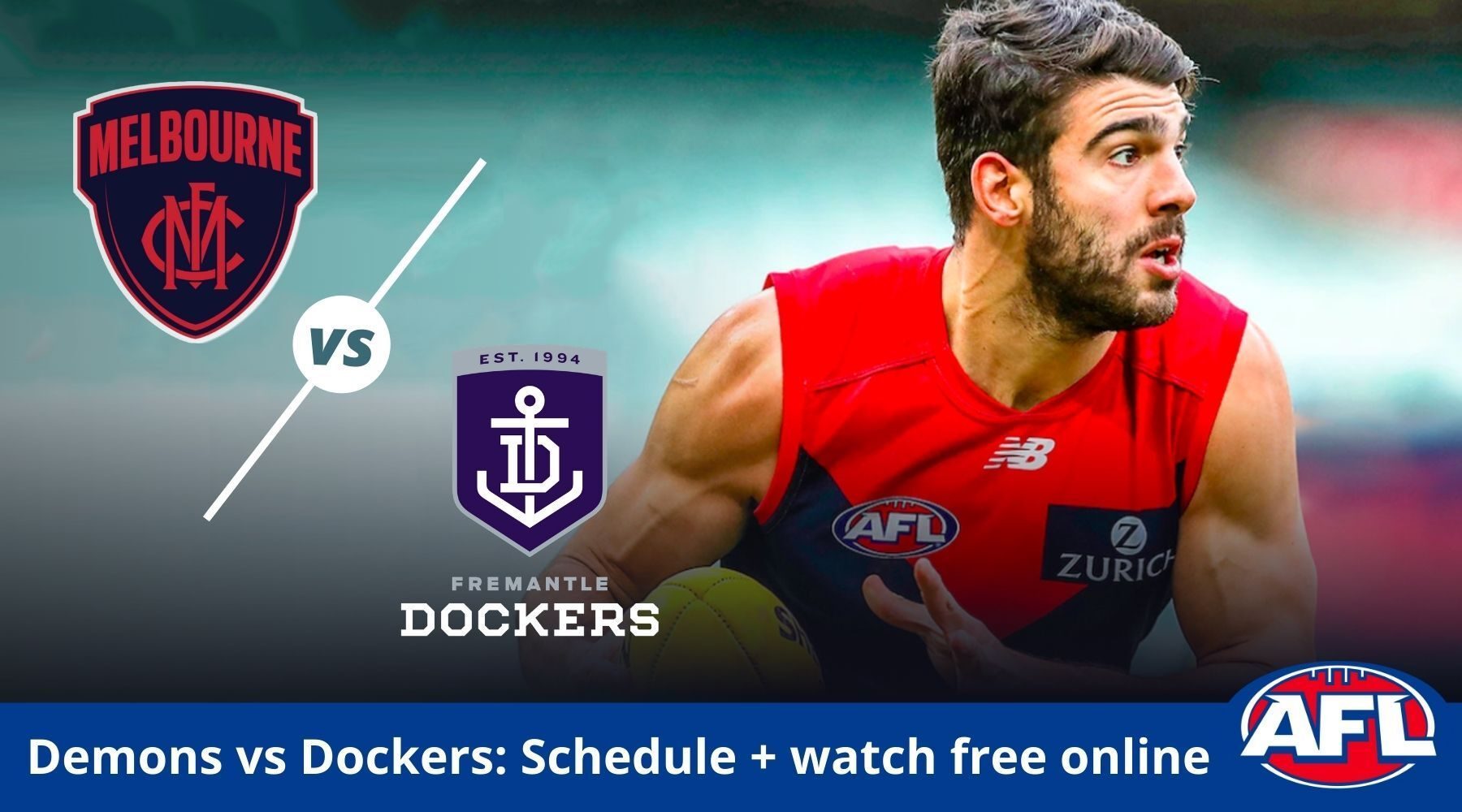 Melbourne will be the hot favourites this weekend when they host the youthful Fremantle Dockers in their AFL season opener. This is how to watch.

SUMMARY: Demons vs Dockers is on Fox Footy. If you're an existing Foxtel customer you're all set, otherwise your best option is to watch on Kayo Sports. You can watch for free using this 14-day trial.

Skipper Max Gawn says Melbourne's pre-season has been fuelled in part by anger after his side's near finals miss last year. "Ninth's the worst spot to finish on the ladder," Gawn said. "You leave with a horrible taste in your mouth." With that in mind, expect the Demons to hit the ground running against the young and inexperienced Dockers.

In a twist of fate, last year Melbourne needed Fremantle to beat the Western Bulldogs on the final weekend of the regular season for the Dees to make the finals. It never happened and the Dees start from scratch again.

When is Melbourne Demons vs Fremantle Dockers?

Melbourne vs Fremantle gets underway at 1:45pm AEDT at the MCG in Melbourne on Saturday 20 March.

How to watch Melbourne vs Fremantle

Channel 7 and Foxtel have rights to broadcast AFL matches in Australia this season and it varies from state to state. In Western Australia, you can watch the Dockers on free-to-air on Channel 7. If you are anywhere else in the country, including Victoria, you can only access it on Fox Footy.

That means Foxtel iQ, Foxtel Now and Kayo Sports are your options outside WA for this round one clash. For access to every game in every round in 2021, you need Foxtel or Kayo Sports. There is also Watch AFL if you are overseas. We have a full guide to the AFL season here.

You can watch Melbourne vs Freo for free using Kayo's 14-day free trial for new users. After the trial period, a Basic subscription is $25 a month to watch on two screens or $35 a month for a third screen. You can check it all out in our Kayo review.

Kayo also has a range of special features you won't find anywhere else. SplitView, Interactive Stats, No Spoilers, Key Moments and more are among the options. 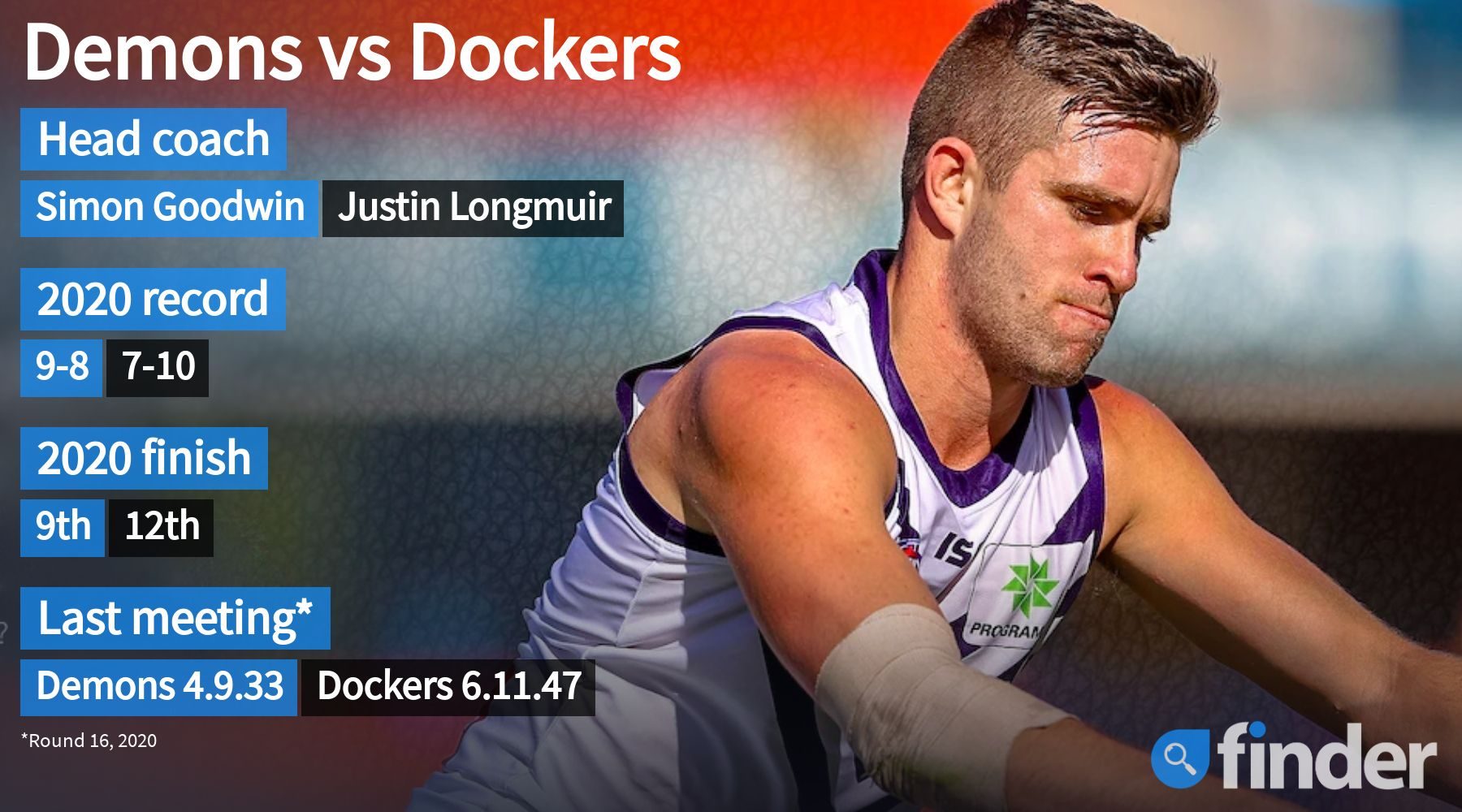 The Dees are clearly burning inside from narrowly missing out on the 2020 finals. They will be itching to start this year with a bang. We'll know soon enough whether they have the talent and composure in big moments to make the finals for only the second time in 15 years.