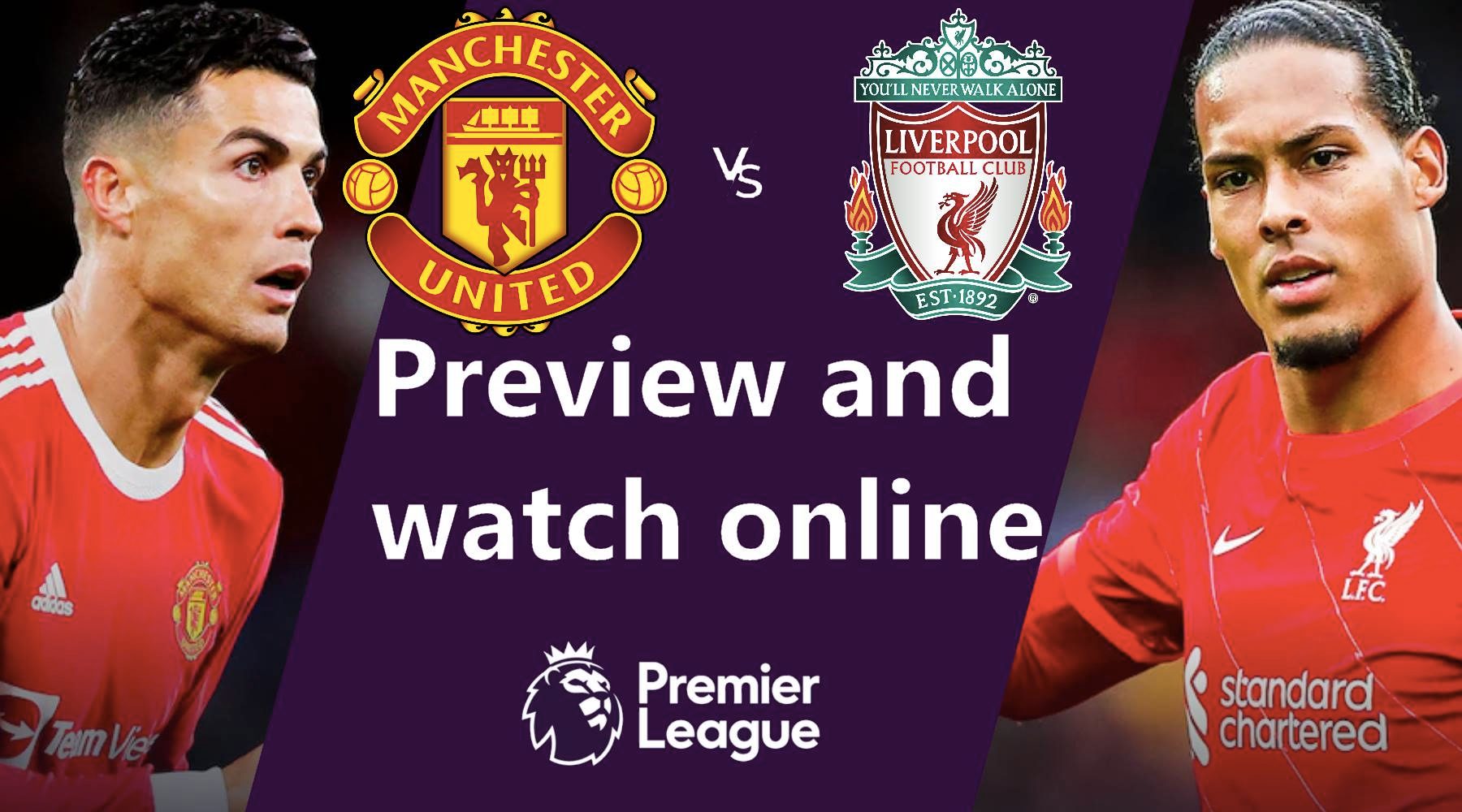 Manchester United play host to Liverpool as they look to stay in touch with the top 4 in a big Premier League clash.

Manchester United have hit a form slump with just 1 point from their last 3 Premier League matches. They have also conceded 6 goals in that time, 4 of them coming against Leicester in a tough loss last weekend. They did arrest some of their slide with a comeback Champions League victory over Atalanta.

Liverpool on the other hand found all the right moves last week when they smashed Watford 5-0 away from home. Roberto Firmino was the star with a hat-trick as his team enjoyed a picnic. The Reds then backed that up with a chaotic 3-2 Champions League win at Atlético Madrid.

When is Man United vs Liverpool?

This match kicks off at 2:30am AEDT on Monday 25 October at Old Trafford in Manchester.

How to watch Man United vs Liverpool live

The platform also comes with a range of mini highlight packages, ranging from 3 minutes through to a full 90-minute replay. We have a full review of Optus Sport for you.

ALSO READ: Salah, Ronaldo and more in our 5 key moments to watch this weekend

Who will win Manchester United vs Liverpool? 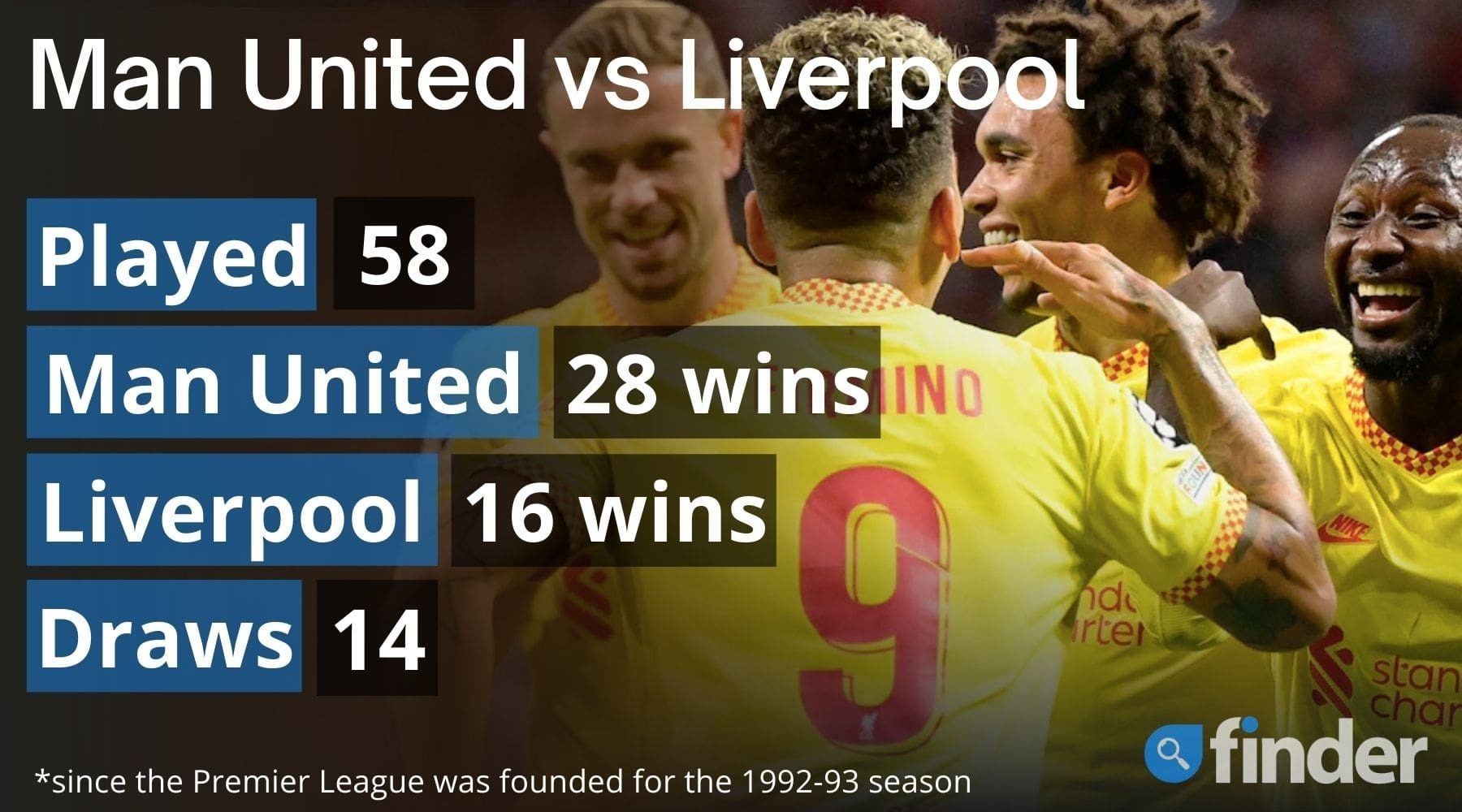 Manchester United were right in the contest last week against Leicester with scores levelled in the 82nd minute before a one-two punch from the Foxes in the final moments. The 4-2 scoreline marked their second defeat in 3 matches having led the league prior to this current run of indifferent form.

Liverpool are building a nice groove through all competitions and firmly have their sights set on a second Premier League title in 3 seasons.

Manchester United have historically had the better of this match-up leading the win tally 28-16 (with 14 draws) across all Premier League meetings.

However, in recent times that has changed with just 1 victory in their last 10 meetings in the league for the Red Devils and that came back in March 2018.

Liverpool are firing on all cylinders currently and they look the most likely victor. We think they'll continue their recent good run in this bitter football rivalry with the latest chapter one you won't want to miss.