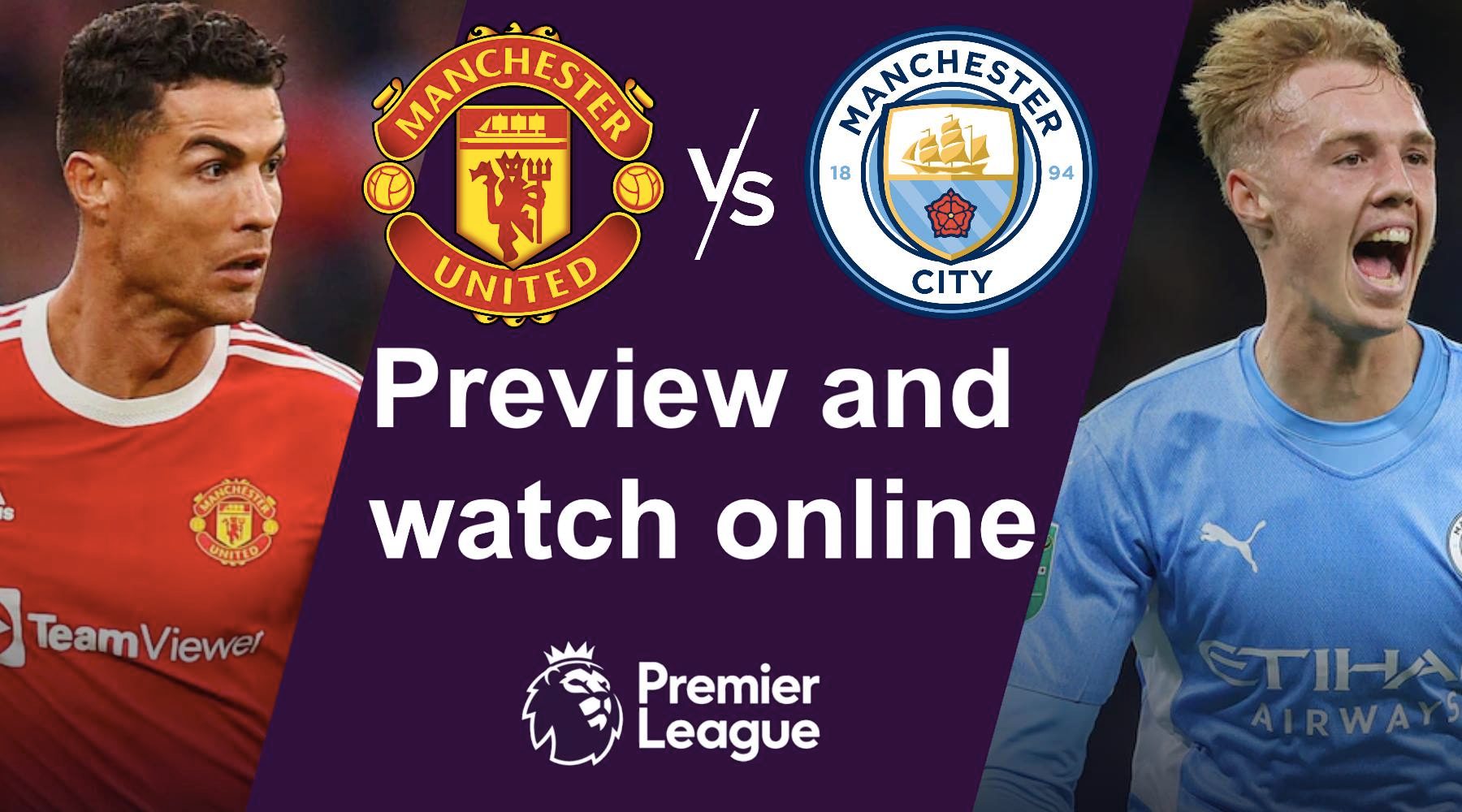 Third meets fifth in this match but it is about much more than that. It looms as another pulsating night of drama in the latest Manchester Derby.

SUMMARY: Man United vs Man City is is only on Optus Sport in Australia. Optus mobile and Internet customers are eligible for a free account. Otherwise, there's no free trial and you'll have to sign up to Optus Sport for $14.99 a month.

Man United snapped a winless run of 4 matches when they hammered Tottenham 3-0 last week to breathe life back into their faltering season. They sit fifth on the Premier League table and are just a game outside the top 4.

Man City dropped a home fixture 2-0 to Crystal Palace, playing the entire second half with 10 men after Aymeric Laporte received a red card. It leaves them third, 5 points behind Premier League leaders Chelsea.

When is Man United vs Man City?

This match kicks off at 11:30pm AEDT on Saturday 6 November at Old Trafford in Manchester.

How to watch Man United vs Man City

You can also save 22% with an annual subscription to Optus Sport. The platform comes with a range of mini highlights packages, ranging from 3 minutes through to a full 90-minute replay. We have a full guide to Optus Sport for you.

Who will win Man United vs Man City? 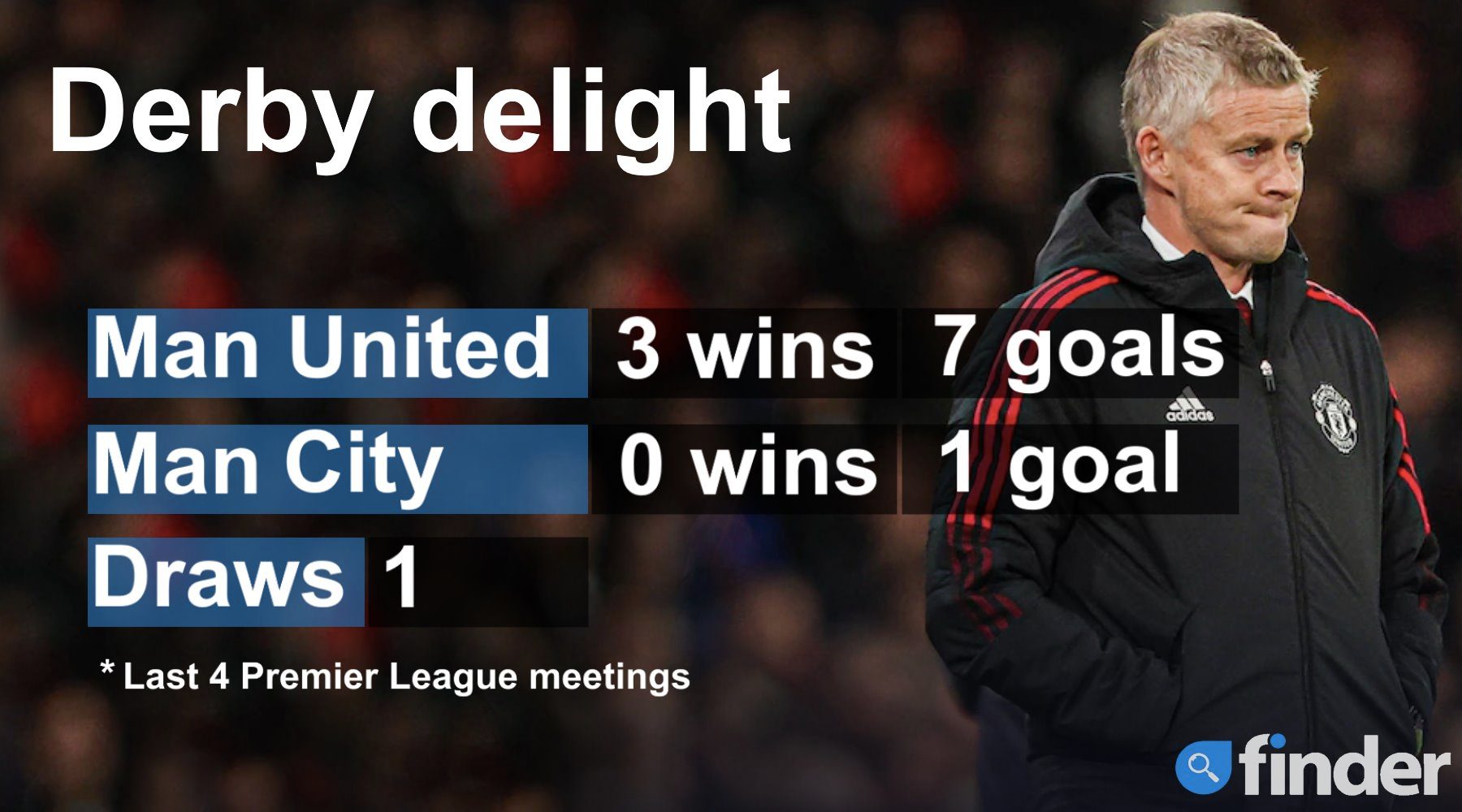 Goals from Cristiano Ronaldo, Edinson Cavani and Marcus Rashford against Spurs came at just the right time for United with some tweaks in Ole Gunnar Solksjær's formation paying dividends and extending his tenure at the club a little longer.

The solid form shown at the back could also challenge City, who could not find an answer to a well-drilled and solid Crystal Palace outfit last week. For City, the loss was crucial as it now wedges them 5 points behind top spot and only 3 points clear of fifth.

Despite their vastly different overall performances in the league of late, United have gone unbeaten against City in their last 4 Premier League meetings, with 3 wins in that time.

Paul Pogba's absence through suspension will force a few more tinkers from the United hierarchy and despite their bounce back last week, some of the overall concerns still remain. If Ronaldo continues his form from the last 7 days they'll be right in it, but City still look the stronger combination.

City haven't scored in 311 Premier League minutes against United but we think that changes here.