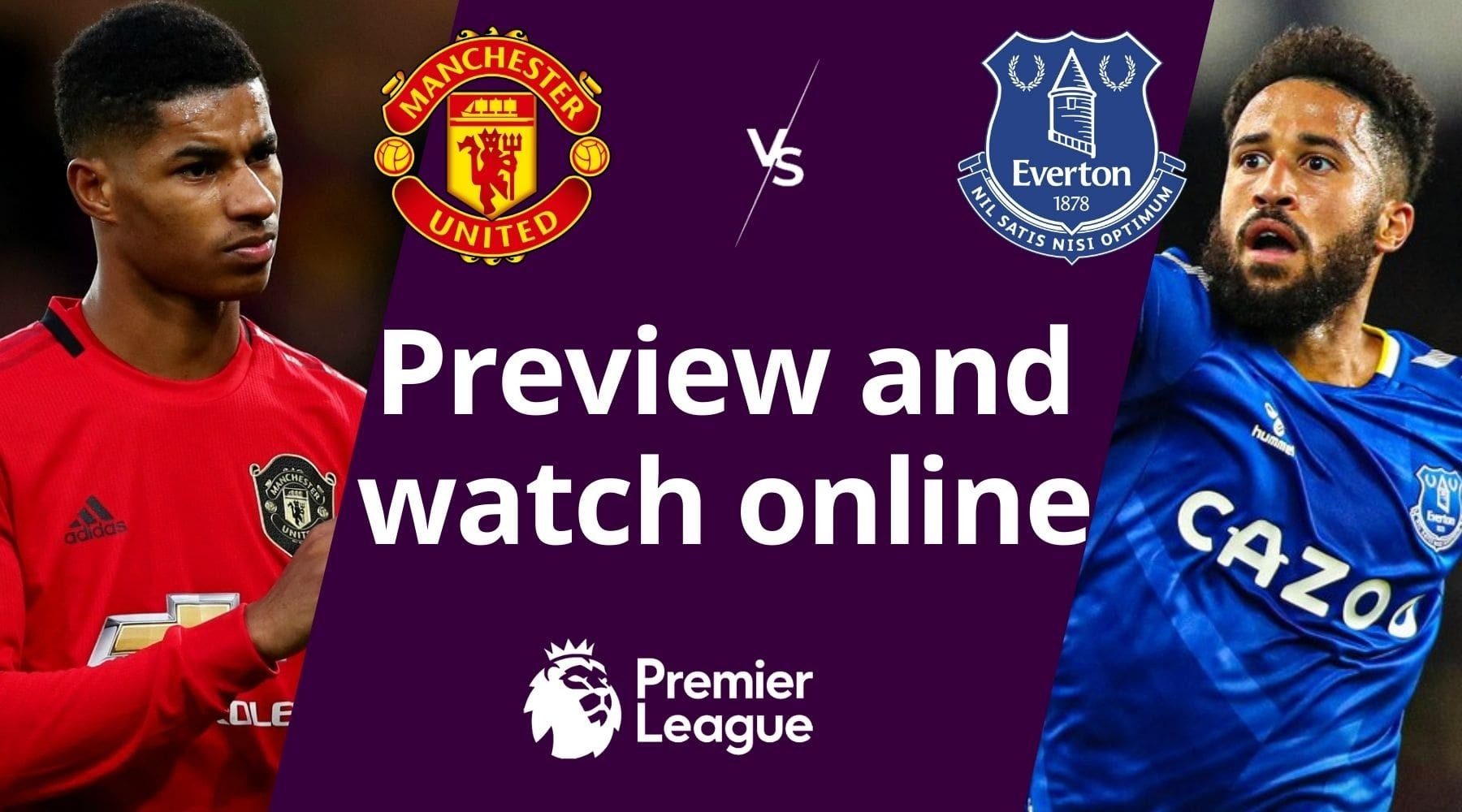 Manchester United and Everton lock horns in a crucial Premier League clash this week. Here's how you can watch.

Manchester United will be keen to bounce back from their home defeat to Aston Villa last week when they take on fifth-placed Everton at Old Trafford.

The loss was United's first of the season in the league and denied them a chance to take an outright lead at the top of the Premier League table.

When is Man United vs Everton Premier League clash?

This match kicks off at 9:30pm AEST on Saturday 2 October with the match being played at Old Trafford.

How to watch Manchester United vs Everton live

All matches of the Premier League are broadcast live and on demand via Optus Sport. We have a full viewing guide for the English Premier League.

If you're not an Optus customer or your Optus plan doesn't come with a free Optus Sport membership, you can sign up to the service for $14.99 a month. That gets you access to all the latest league news, results, fixtures, highlights, press conferences and statistics via the Optus Sport website or mobile app.

You can also save 20% with an annual subscription to Optus Sport. The platform also comes with a range of mini highlight packages, ranging from 3 minutes through to a full 90-minute replay. We have a full guide to Optus Sport for you.

Who will win Manchester United vs Everton? 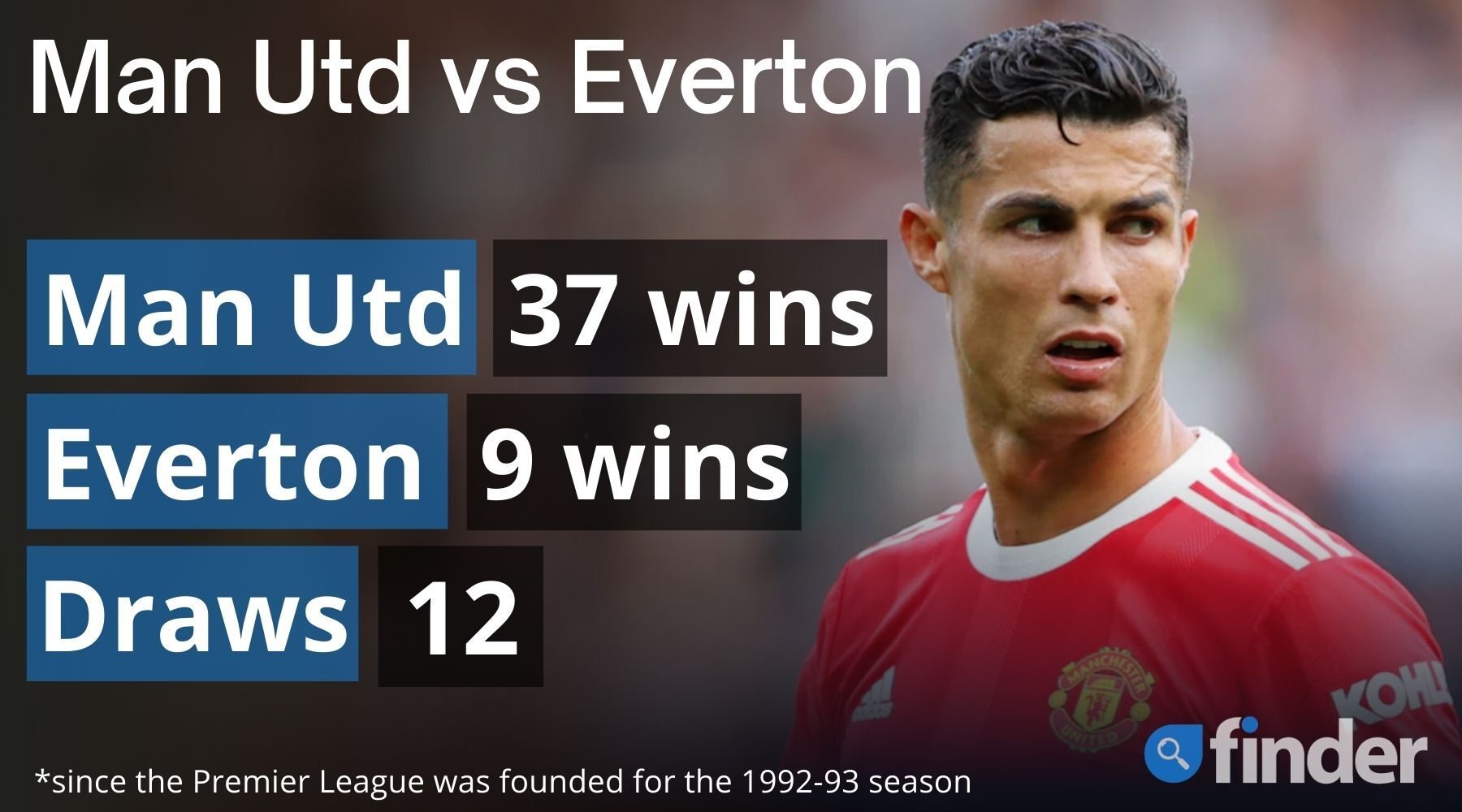 Meetings between these teams in recent years have seen plenty of goals scored, in fact both teams have scored in each of their last 4 meetings, with 3 of them ending in a draw.

The most recent clash saw a 3-3 result last season so the precedent is for a bit of a shoot-out.

Manchester United had a few injury concerns last week which will need to be monitored, most notably Harry Maguire limping off the park in the second half.

Everton found a bit of touch last week and can propel themselves into the top 4 with a victory here. But we think the likes of Paul Pogba, Cristiano Ronaldo and Jadon Sancho could prove to be too strong and Manchester United will get up 3-1.