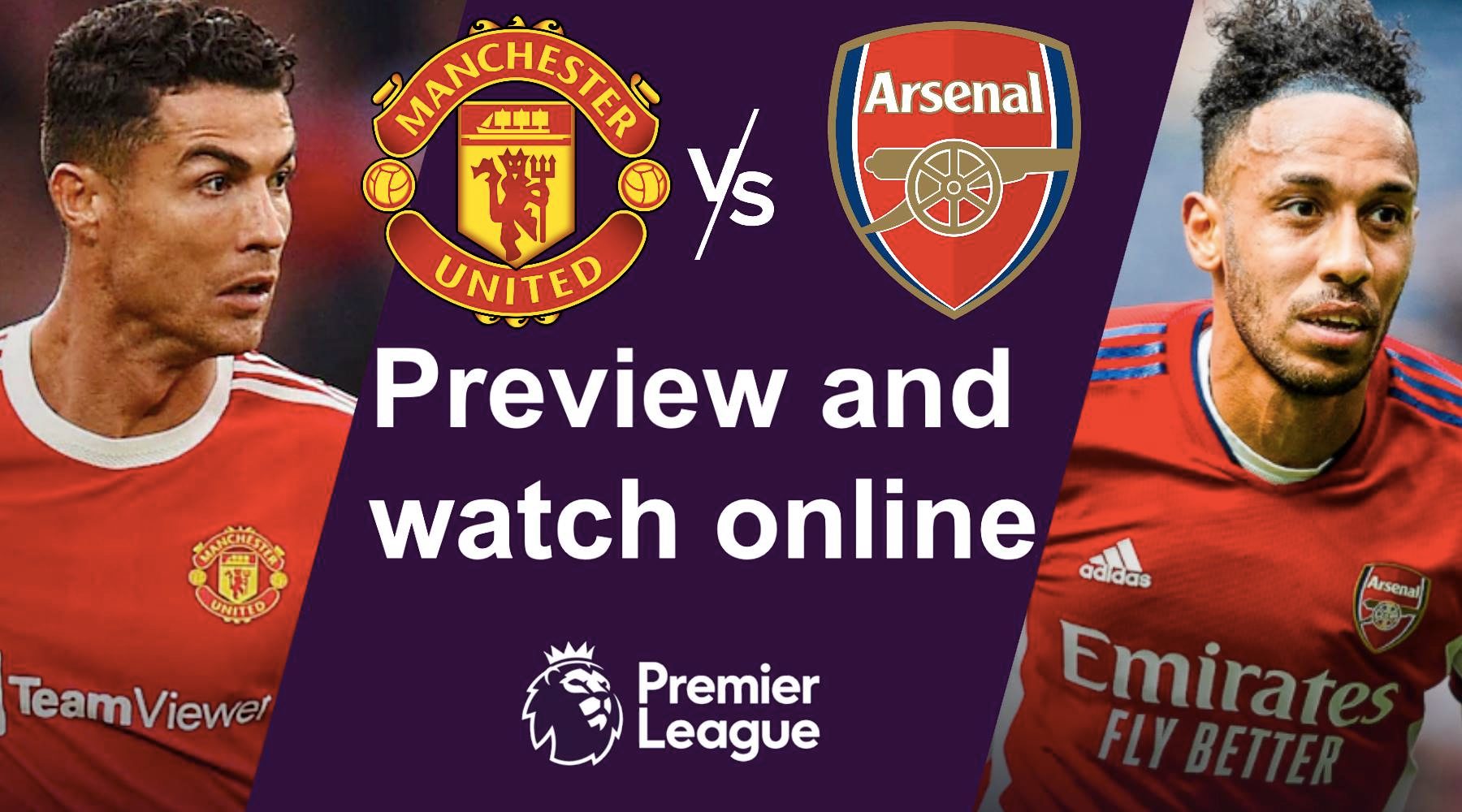 Arsenal travel to Manchester United with both teams fighting to stay in touch with the top 4. Here's how you can watch.

SUMMARY: Man United vs Arsenal is only on Optus Sport in Australia. Optus mobile and Internet customers are eligible for a free account. Otherwise, there's no free trial and you'll have to sign up to Optus Sport for $14.99 a month.

On day 1 of a new era, Manchester United fought hard last week in a gallant 1-1 draw away to league leaders Chelsea.

While the home side dominated most aspects of general play, the defensive grit would have been pleasing for United fans.

Meanwhile Arsenal proved too strong for the bottom-placed Newcastle in their home fixture last week, securing a 2-0 victory.

When is Manchester United vs Arsenal?

This match kicks off at 7:15am AEDT on Friday 3 December at Old Trafford in Manchester.

How to watch Man United vs Arsenal live

Who will win Man United vs Arsenal? 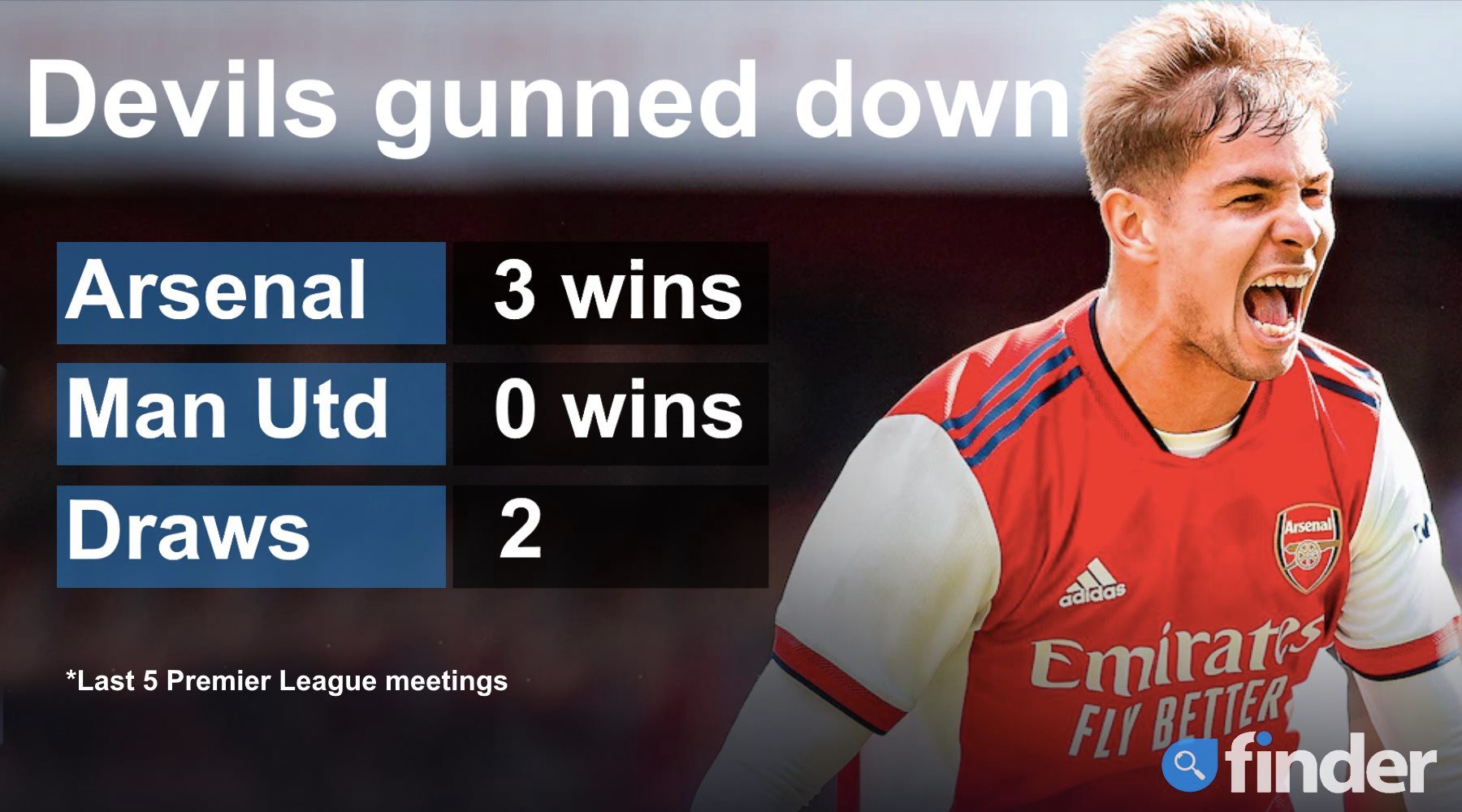 Ralf Rangnick has the keys to the Manchester United car going forward and that creates many questions, most notably around the use of superstar Cristiano Ronaldo.

Rangnick, the former Hoffenheim, Schalke and RB Leipzig boss, is credited with influencing the pressing style of Jürgen Klopp at Liverpool and of league leaders Chelsea.

"Unfortunately a good coach is coming to England, that's how it is, to Manchester United," Klopp quipped on the eve of Liverpool's ultimately successful match against Southampton last week.

"Ralf is obviously a really experienced manager. He built most famously two clubs from nowhere to proper threats and forces in Germany with Hoffenheim and Leipzig.

"United will be organised on the pitch, we should realise that – that's obviously not good news for other teams."

Last year these teams produced just 1 goal in 189 combined minutes, with that coming from a penalty. Arsenal at this point in time look the slightly more settled side and are most likely to win, but we don't say that with much confidence.