Man City could be just 3 games away from taking yet another Premier League title vs West Ham this week.

SUMMARY: Man City vs West Ham is only on Optus Sport in Australia. Select Optus mobile and Internet customers are eligible for a free account. Otherwise, there's no free trial and you'll have to sign up to Optus Sport for $14.99 a month.

Manchester City have one hand on the Premier League title after smashing Newcastle 5-0 last weekend. The victory came on the same weekend their main rival Liverpool dropped a couple of points in a 1-1 draw with Tottenham.

It means Man City are now 3 points and 5 goals clear at the top of the table.

West Ham United have enjoyed a largely successful season, and they currently sit 7th despite some indifferent form over the past month.

When is Man City vs West Ham?

This clash will begin at 11pm AEST on Sunday 15 May at London Stadium.

How to watch West Ham vs Man City live in Australia

The EPL is exclusive to Optus Sport in Australia. So to watch Man City vs West Ham or any other EPL match you'll need to sign up to Optus Sport. For more information about streaming the EPL you can read our guide here.

If you're not an Optus customer or your Optus plan doesn't come with a free Optus Sport membership, you can still join up to catch all the EPL action.

Optus Sport costs $14.99 a month and gets you access to all the latest league news, results, fixtures, highlights and statistics via the Optus Sport website or mobile app. You can also save 22% with an annual subscription to Optus Sport.

Even though the EPL is drawing to a close, you can still get your football fix via other leagues and matches such as the remining European World Cup qualifiers and the J League.

You can use Optus Sport with most modern devices, including PCs, Macs, iOS and Android phones and tablets. You can also view via your TV courtesy of Fetch, Apple TV, Android TV, Fire TV Stick, Chromecast, Xbox and selected Samsung and LG Smart TVs.

The platform also comes with a range of mini highlight packages through to a full 90-minute replay. To see what else Optus Sport has on offer, we have a full review here.

Man City are within touching distance of a 6th Premier League title since 2011 and victory here would almost secure the trophy. They have scored 17 goals to 1 in their last 4 Premier League matches and they are playing ruthless football.

With their demise in the Champions League they'll be hell-bent on securing this silverware. 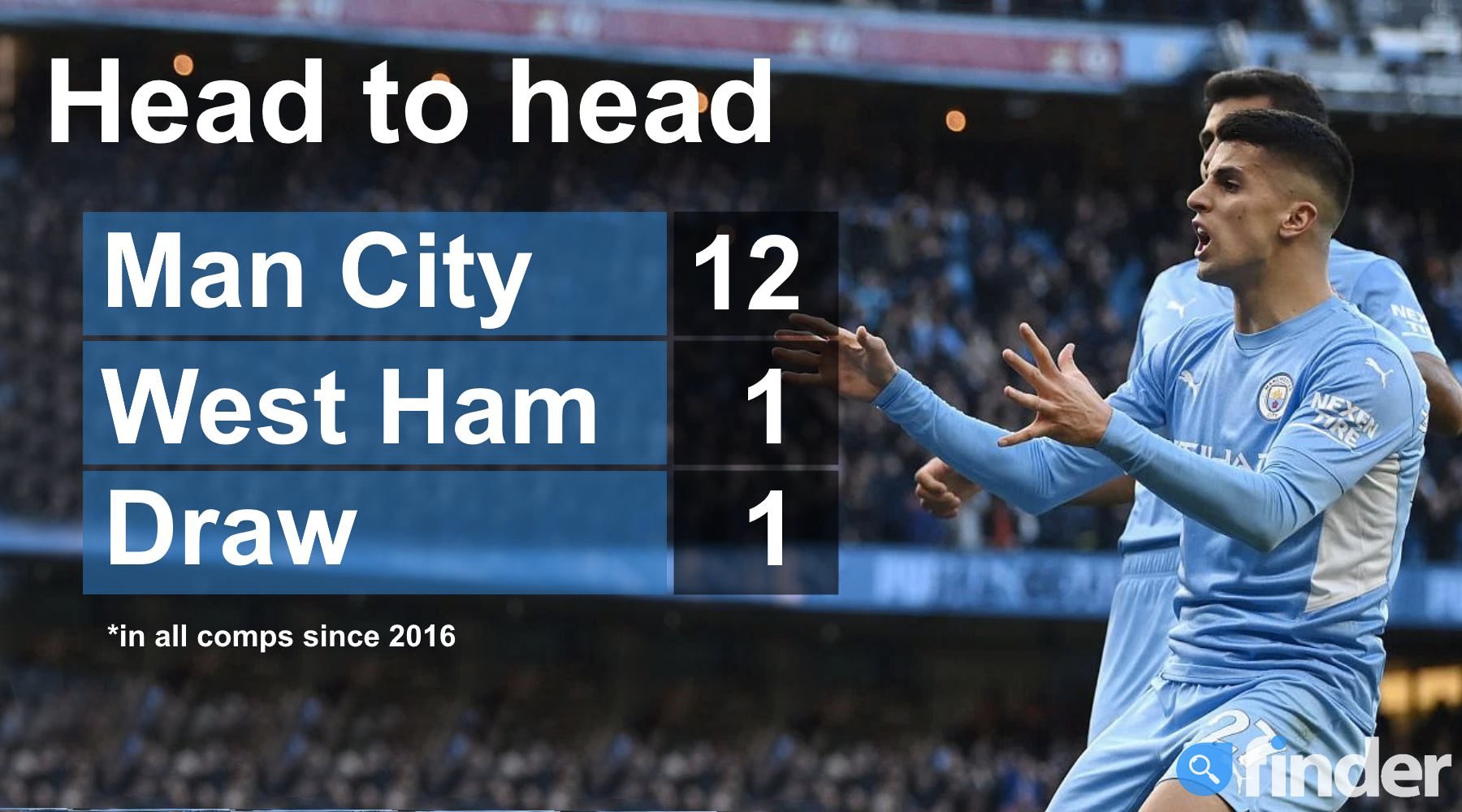 West Ham have had a largely encouraging season but with just 2 wins in their last 6 matches they may be running out of steam towards the back end.

They'll be keen to finish strong but this might be a bridge too far against a team with glory on their mind.