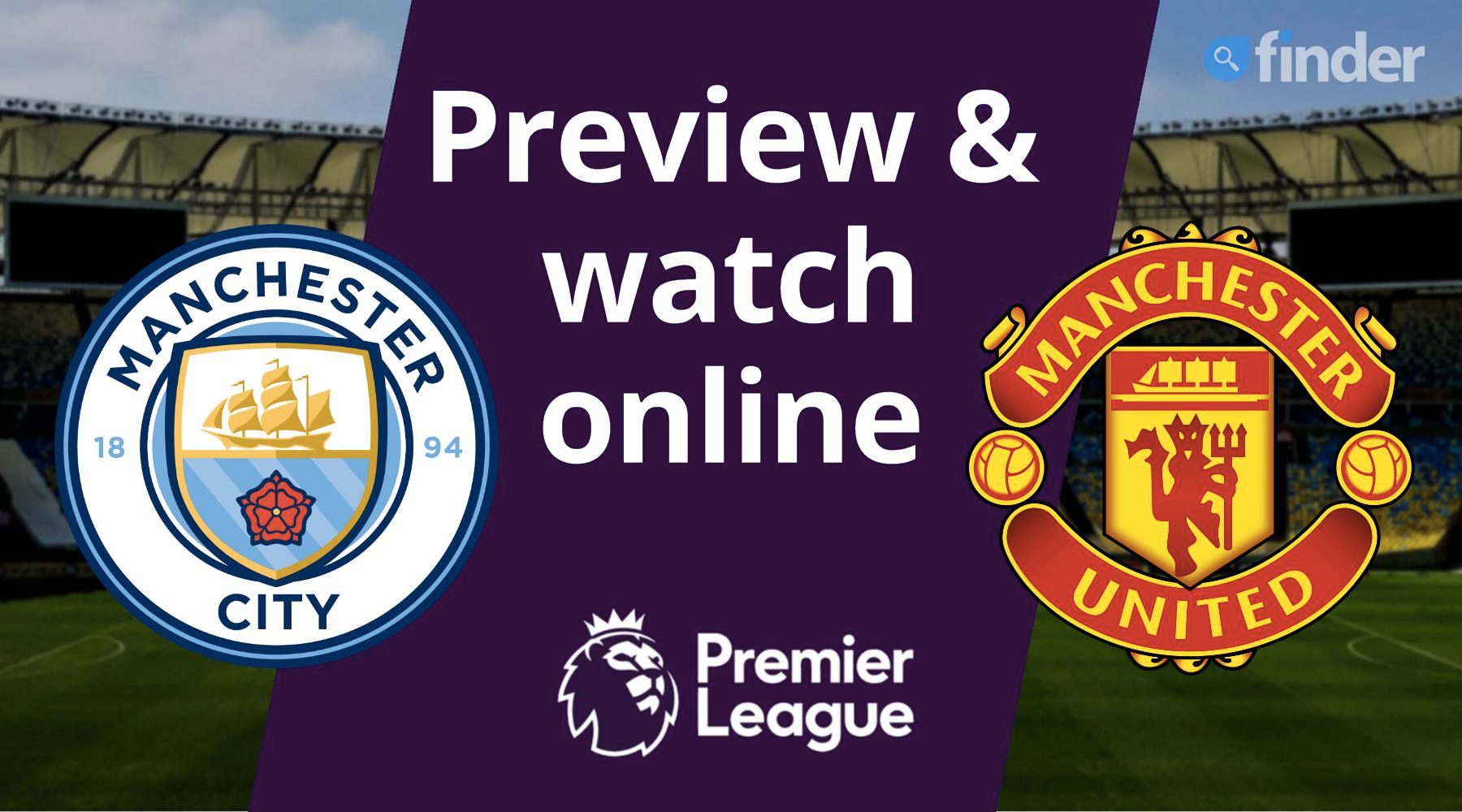 Manchester City's grip on the Premier League title has loosened. They'll be keen to secure a valuable 3 points this week.

SUMMARY: Manchester City vs Manchester United is only on Optus Sport in Australia. Optus mobile and Internet customers are eligible for a free account. Otherwise, there's no free trial and you'll have to sign up to Optus Sport for $14.99 per month.

Manchester City appeared to be running away with the Premier League title a month ago, but some indifferent recent form, including a home loss to Tottenham has seen the gap tighten up.

Liverpool are breathing down their neck so 3 points this week will be essential.

Manchester United are currently sitting inside the top 4 and haven't tasted defeat in nearly 2 months. However, they would be frustrated by their 0-0 draw with Watford last Sunday.

This match kicks off at 3:30am AEDT on Monday 7 March at the City of Manchester Stadium. Only 3 positions separate these 2 teams on the table, but statistically the gap has been much bigger.

Manchester City have won 8 more games than their crosstown rivals, have conceded only half the number of goals and have scored 20 more the other way. United are in solid form and look the team most likely to land 4th place.

They will need to find more penetration in the forward half after a lacklustre attacking display against Watford last week.

The whips are really cracking now for Manchester City, who need to work hard to keep Liverpool at arm's length. We think they'll find a way at home.