Manchester City and Liverpool will fight it out for the Premier League title in this epic contest of huge significance.

SUMMARY: Manchester City vs Liverpool is only on Optus Sport in Australia. Optus mobile and Internet customers are eligible for a free account. Otherwise, there's no free trial and you'll have to sign up to Optus Sport for $14.99 per month.

Liverpool are on the charge having won 10 consecutive matches to close to within 1 point of Manchester City in the title race. They have closed what seemed an impossible gap a couple of months ago and are now a live chance of winning the league.

Manchester City come into this game having defeated Burnley 2-0 last week, but a loss to Tottenham a month ago has left them vulnerable. Victory here would almost close the book on their chasers.

When is Man City vs Liverpool in Australia?

This match kicks off at 1:30am AEST on Monday 11 April at the City of Manchester Stadium.

How to watch Man City vs Liverpool live in Australia

All matches of the Premier League are broadcast live and only via Optus Sport. You can check out our full Premier League Australian viewing guide for more details. 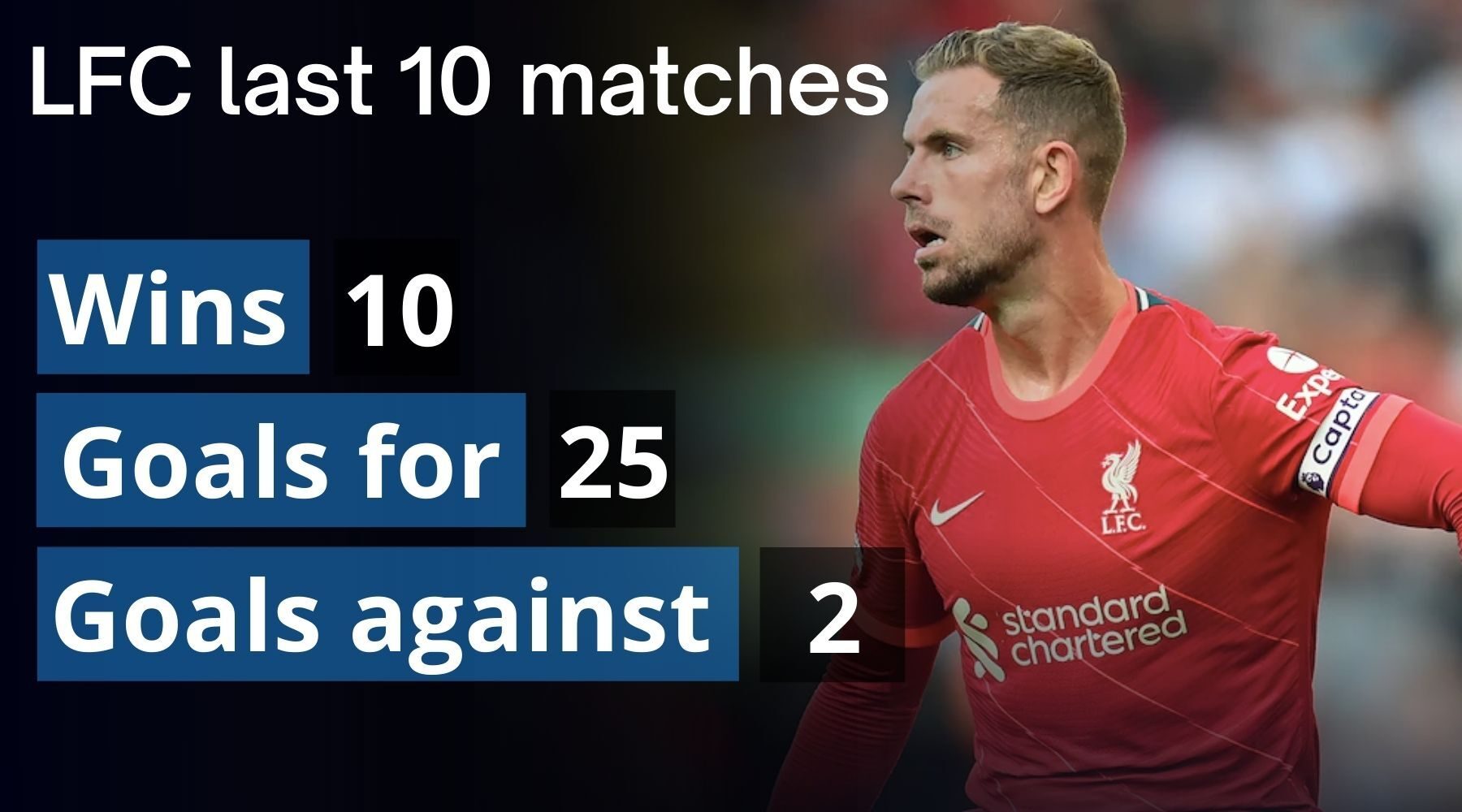 These 2 sides have split the last 4 English Premier League titles and they are about to make it 5. It's just a question of which of the 2 English cities the trophy will be traveling to in a month or so.

City led the title race by 14 points back in mid-January and now they lead by just 1. It is therefore impossible to overstate the importance of this game. A genuine title decider.

If Manchester City win, it's probably all over. If Liverpool win they will take the lead for the first time on the back of 11 straight wins.

Our prediction is that the race won't be any clearer come Monday morning, with a 2-2 scoreline the outcome we are seeing.