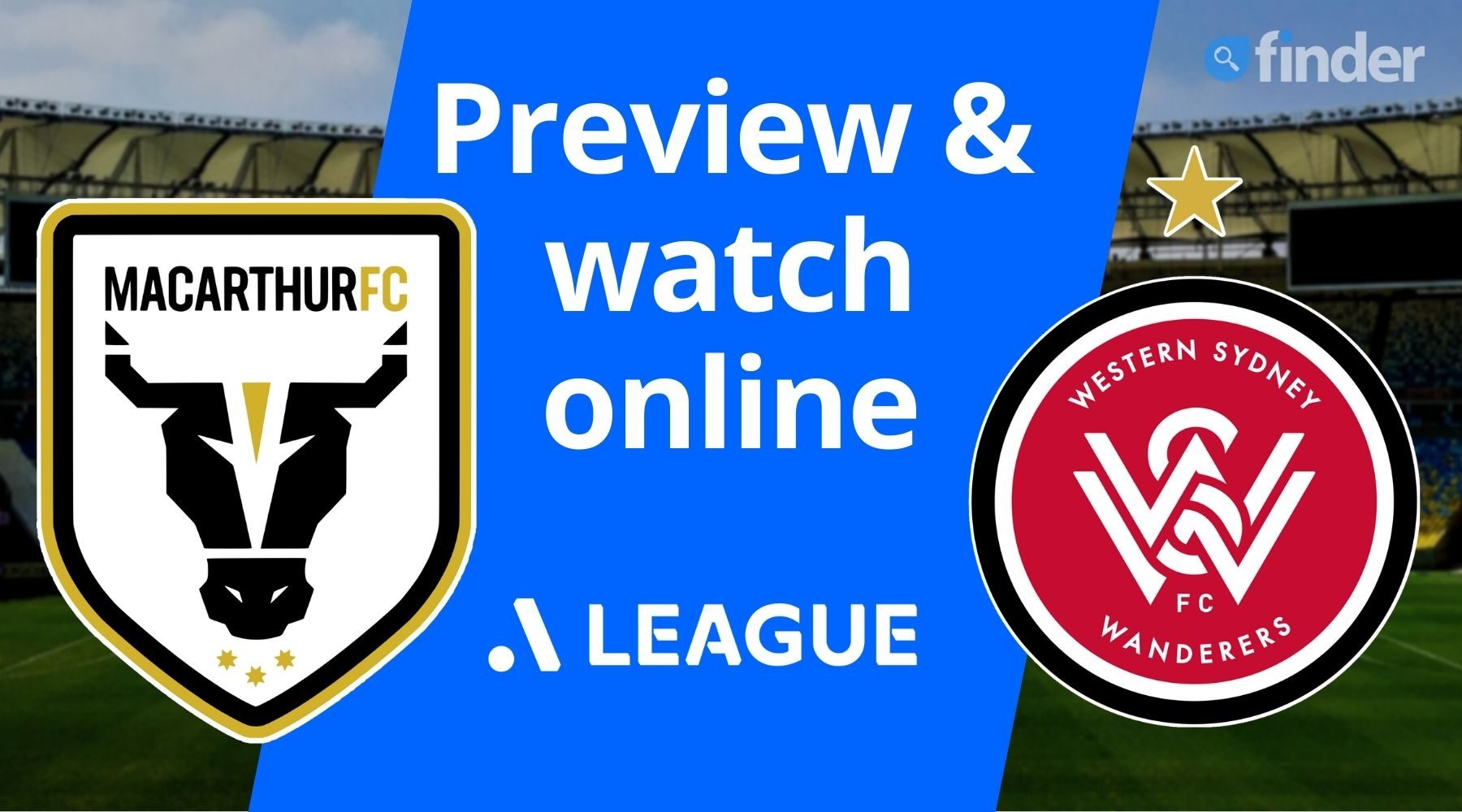 Macarthur FC and Western Sydney are both looking to bounce back from shaky form as they face off in a huge A-League clash this week.

SUMMARY: The Macarthur FC vs Western Sydney Wanderers clash is only on Paramount Plus. You can watch this match and much more content for no cost using a 7-day free trial.

Macarthur FC enters this clash sitting in 5th place, but they have gone win-less across their last 3 matches, including a heavy defeat to Melbourne City last week. They are within striking distance of 3rd, but also a chance to fall out of the 6 altogether.

Western Sydney are in the position of having games in hand on some rivals due to the COVID-interrupted schedule, but are coming from a long way back on the table. They will be buoyed by a very impressive display against Sydney FC in a 2-0 win last week.

When is Macarthur FC vs Western Sydney?

The match gets underway at 7:45PM AEDT on Saturday 12 March at the Campbelltown Sports Stadium in Sydney.

How to watch Macarthur FC vs Western Sydney live

This year's A-League competition is broadcast on Channel 10, 10 play and Paramount Plus. Channel 10 only shows an A-League match each Saturday night, which is also simulcast on the 10 play streaming platform.

For access to this high-stakes clash and every single match during the season, you need Paramount Plus. You can read all the details in our 2021/22 A-League viewing guide.

Stream Macarthur FC vs Western Sydney Wanderers on Paramount Plus

Paramount Plus only launched in August 2021. Shortly after, it became the exclusive home of every A-League match. It costs $8.99 a month, or a discounted price of $89.99 if you commit to a full year.

It has a 7-day free trial for new customers. You can watch Paramount Plus on iOS and Android devices, Mac, PC, Apple TV, Android TV, Telstra TV, Fetch TV or via AirPlay and Chromecast.

In addition to football, it also has over 800 combined shows and movies. Highlights include South Park, Five Bedrooms, 1883 and Dexter: New Blood. For more information, see our list of best shows on Paramount Plus or our hands-on review of the ViacomCBS-owned streaming service.

Watch the A-League, W-League, Socceroos and more on this new platform. Once the free trial is completed, Paramount Plus costs $8.99 per month.

Who will win Macarthur FC vs Western Sydney Wanderers? 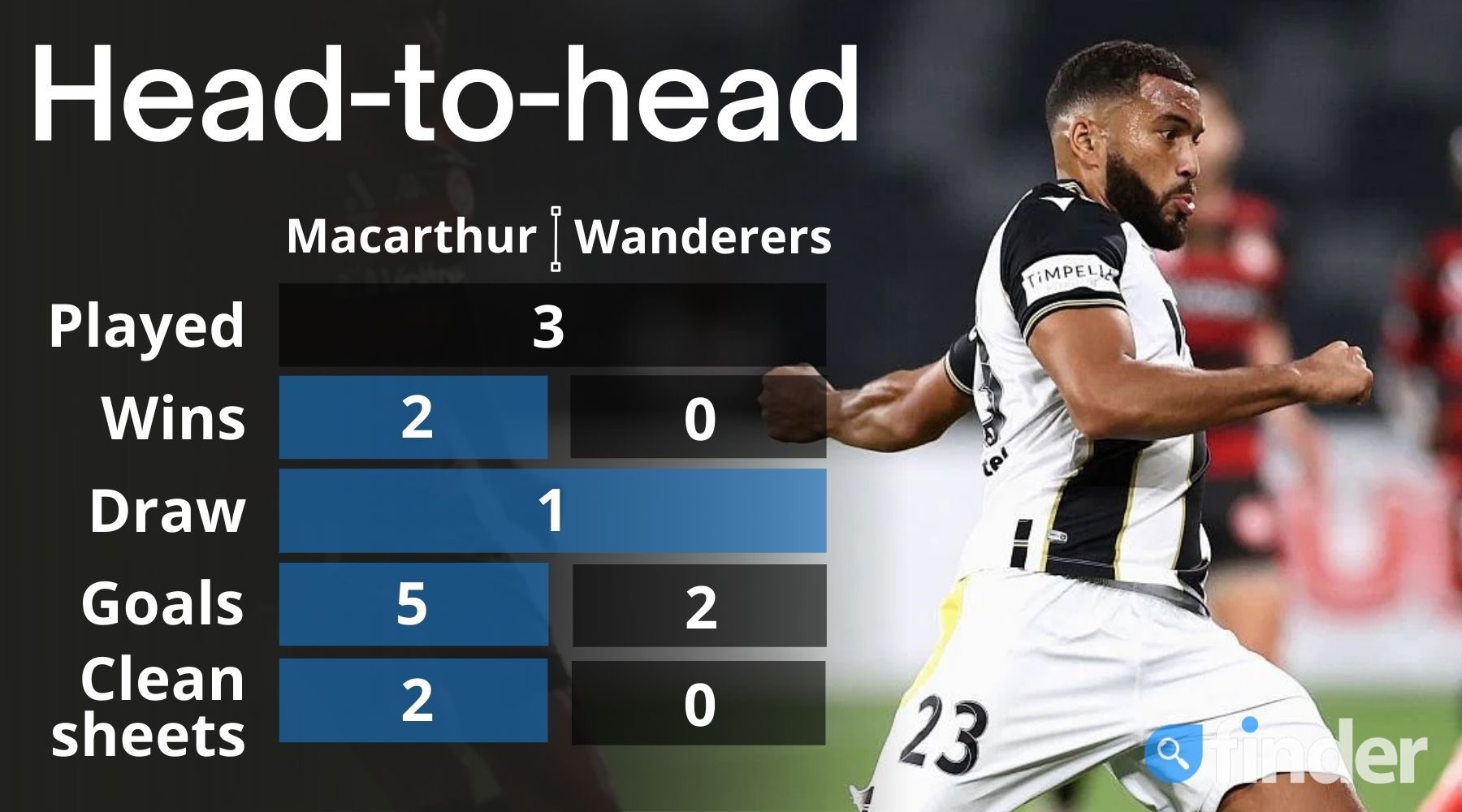 This is a fascinating match-up on paper. Trying to split this contest is tricky, given Macarthur's indifferent form in the new year and the Wanderers' mini resurgence last week.

For Western Sydney, it was another example of quirky things happening when they play Sydney FC. In a super display of football, they produced their best form of the season to topple their big brother again.

Macarthur's form-line over the entire season is stronger, but they are struggling to score and their fluency of ball movement has dropped away.

We sense the Wanderers might ride the wave from last week and claim another scalp in their quest to stay in touch with the top 6.