How to watch Liverpool vs Wolves EPL live and match preview 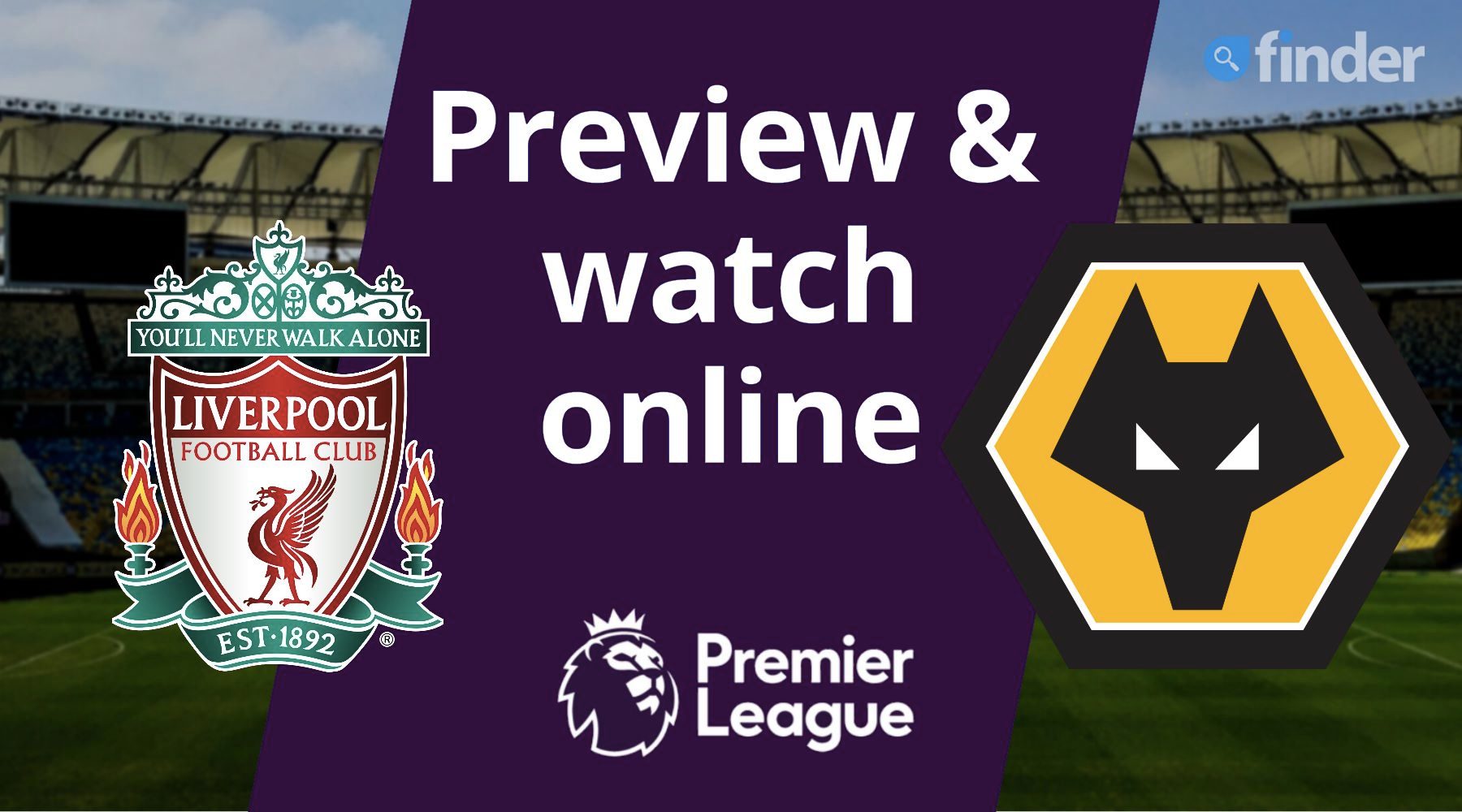 Liverpool need a win, and for Man City to either lose or draw if they are to pull off a come from behind Premier League title victory.

SUMMARY: Liverpool vs Wolves is only on Optus Sport in Australia. Select Optus mobile and Internet customers are eligible for a free account. Otherwise, there's no free trial and you'll have to sign up to Optus Sport for $14.99 a month.

Liverpool's title hopes remain alive after a dramatic week that saw them twice take victory with a second half goal.

The 2 wins come in the same week that Man City drew their match with West Ham, leaving the EPL season alive.

Wolverhampton Wolves have enjoyed a very good season and sit 8th on the table. However, they have gone winless in their last 6 matches so will be keen to finish on a high.

When is Liverpool vs Wolves?

This is one of a full book of fixtures on the final day of the season, kicking off at 1am AEST on Monday 23 May at Anfield in Liverpool.

How to watch Liverpool vs Wolves live

The EPL is exclusive to Optus Sport in Australia.

If you're not already a subscriber or your Optus plan doesn't come with a free Optus Sport membership, you can still join up to catch all the EPL action.

A monthly pass costs $14.99 and gets you access to all the latest league news, results, fixtures, highlights and statistics via the Optus Sport website or mobile app. You can also save 22% with an annual subscription to Optus Sport. Currently there is no free trial.

The platform also comes with a range of mini highlight packages through to a full 90-minute replay.

You can use Optus Sport with most modern devices, including PCs, Macs, iOS and Android phones and tablets. You can also view via your TV courtesy of Fetch, Apple TV, Android TV, Fire TV Stick, Chromecast, Xbox, and selected Samsung and LG Smart TVs.

For more information, we have a full review of Optus Sport for you.

Liverpool fans will have eyes on the pitch and ears on their radios as they need to win and have Man City fail to equal or better the result.

It is a finish to the season that has all the hallmarks of the 2011/2012 campaign. There Man City had to fight off a challenge from rivals United, securing victory against Queens Park Rangers in dramatic fashion. 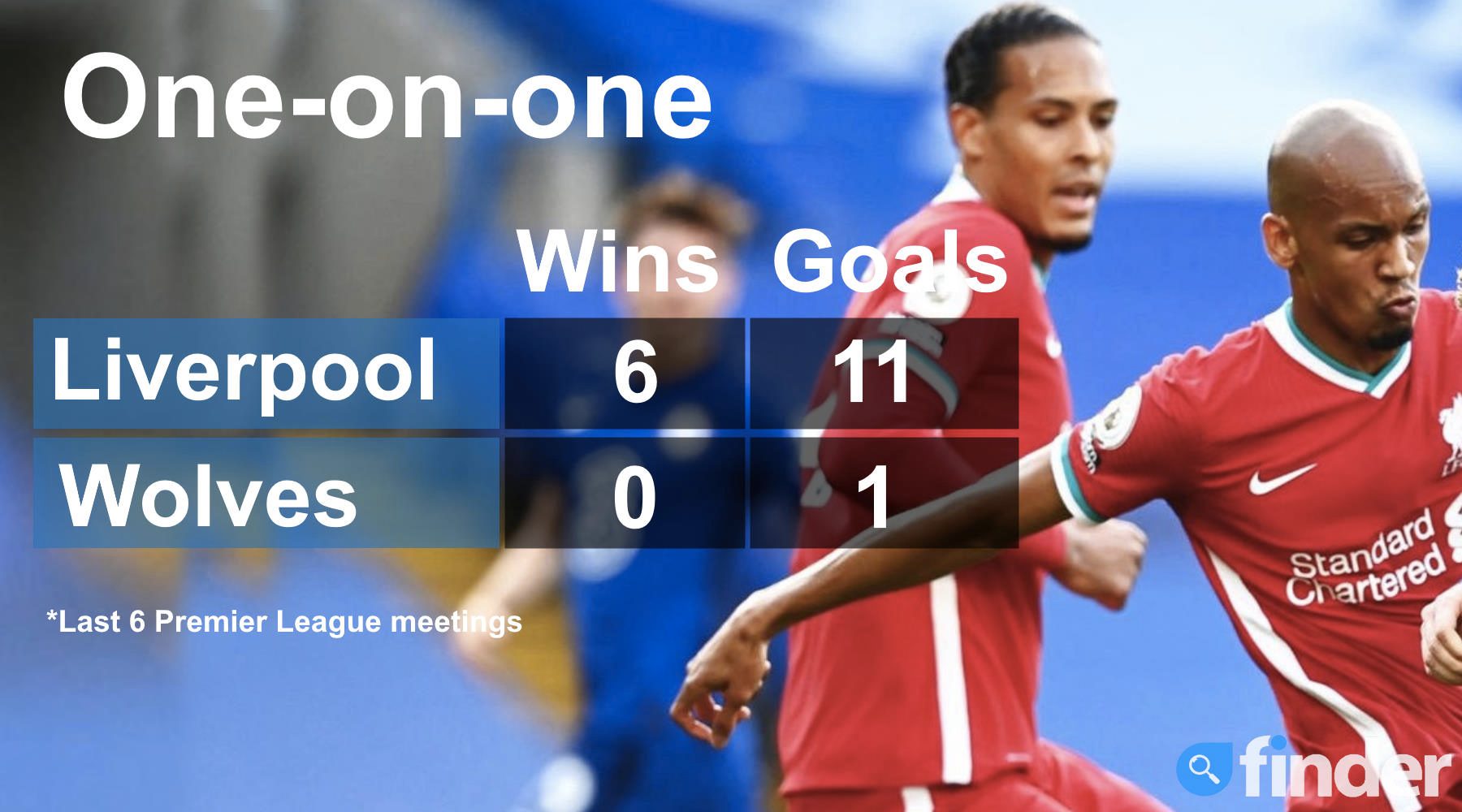 Liverpool should uphold their end of the bargain by winning, but that won't be the end of their nerves.

We think they will secure the points 3-0 in a strong display that could create history for them.