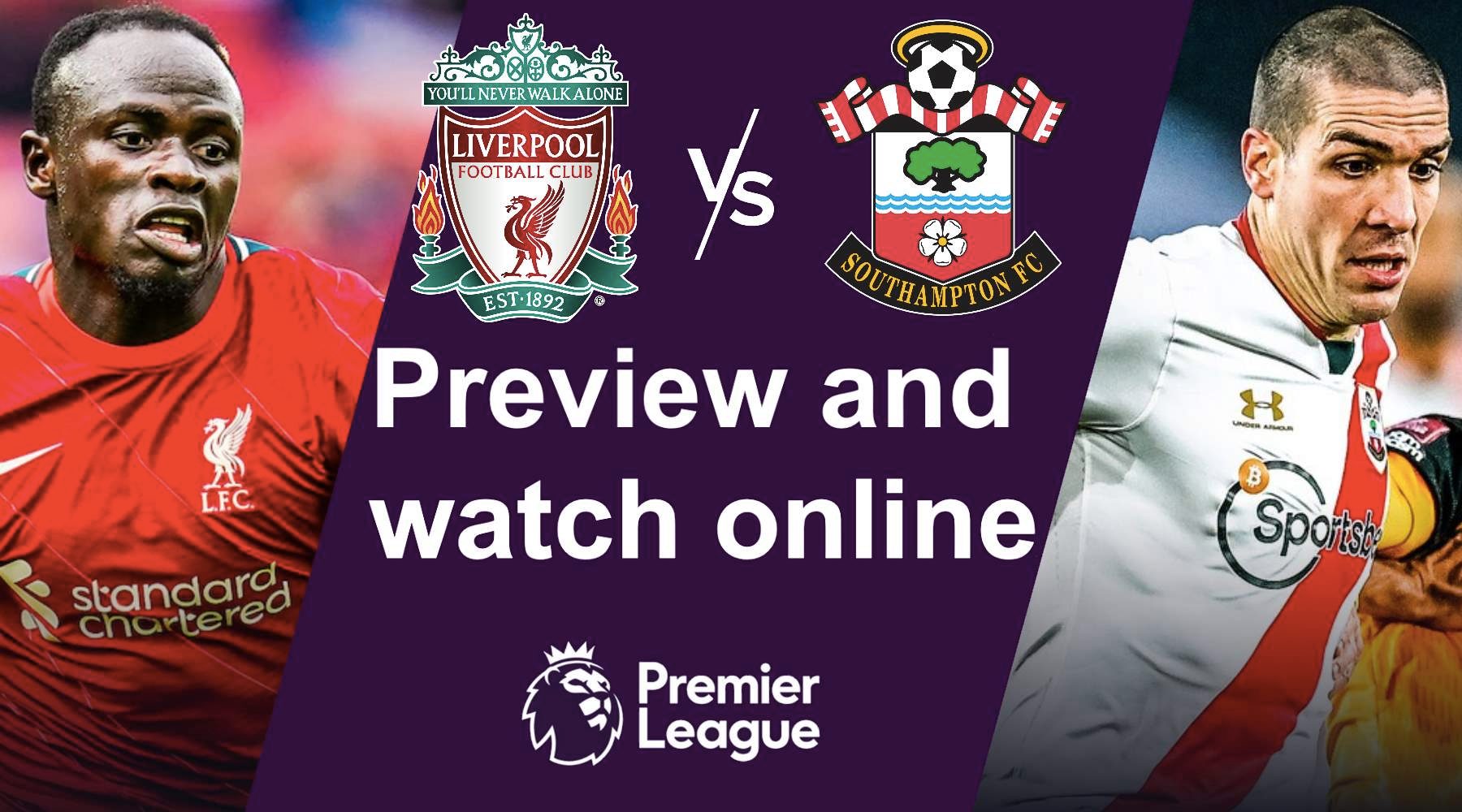 Liverpool are hunting another title and will be eager to creep closer to top spot when they take on Southampton. Here's how you can watch.

Liverpool stepped straight out of the international break and back into top form when they smashed Arsenal 4-0 last week.

It was a ruthless display from Jurgen Klopp's men who had 19 shots to 5 and 63% possession for the day.

Southampton had won 3 of their previous 4 going into the break but suffered a 2-1 away loss to Norwich on resumption, a defeat that leaves them sitting 13th on the table.

When is Liverpool vs Southampton?

This match kicks off at 2am AEDT on Sunday 28 November at Anfield in Liverpool.

How to watch Liverpool vs Southampton live

All matches of the Premier League are broadcast live and only on Optus Sport. You can check out our full Premier League viewing guide for more details.

Who will win Liverpool vs Southampton? 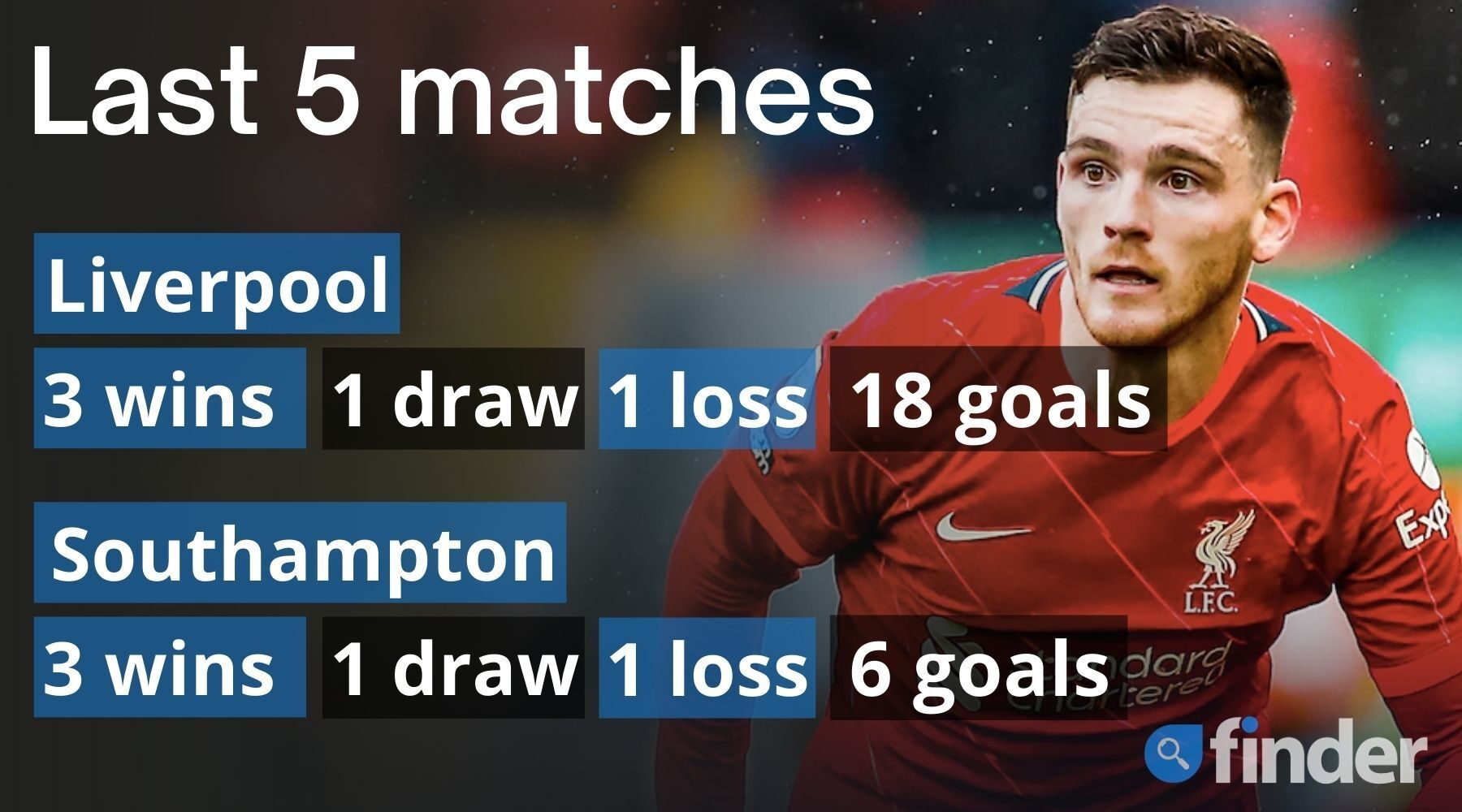 It has been a busy week for Liverpool with a Champions League clash with Porto wedged in between the Premier League fixtures. It will mean Klopp has to juggle his roster, but he does clearly have the depth to manage the demands of playing top-flight European football, even with a lengthy injury list.

Both of these sides have 3 wins, 1 draw and 1 defeat from their last 5 Premier League matches, but Liverpool have scored 18 times compared to Southampton's 6. It is that marked difference in firepower that could be telling when the Saints venture to Anfield.

The spread of scoring options, the speed and precision of ball movement and the fact Southampton's momentum was snapped with a frustrating away loss last week does point heavily to Liverpool continuing to put pressure on the top 2.

It may be their third game in a week, but we think they'll be too strong.