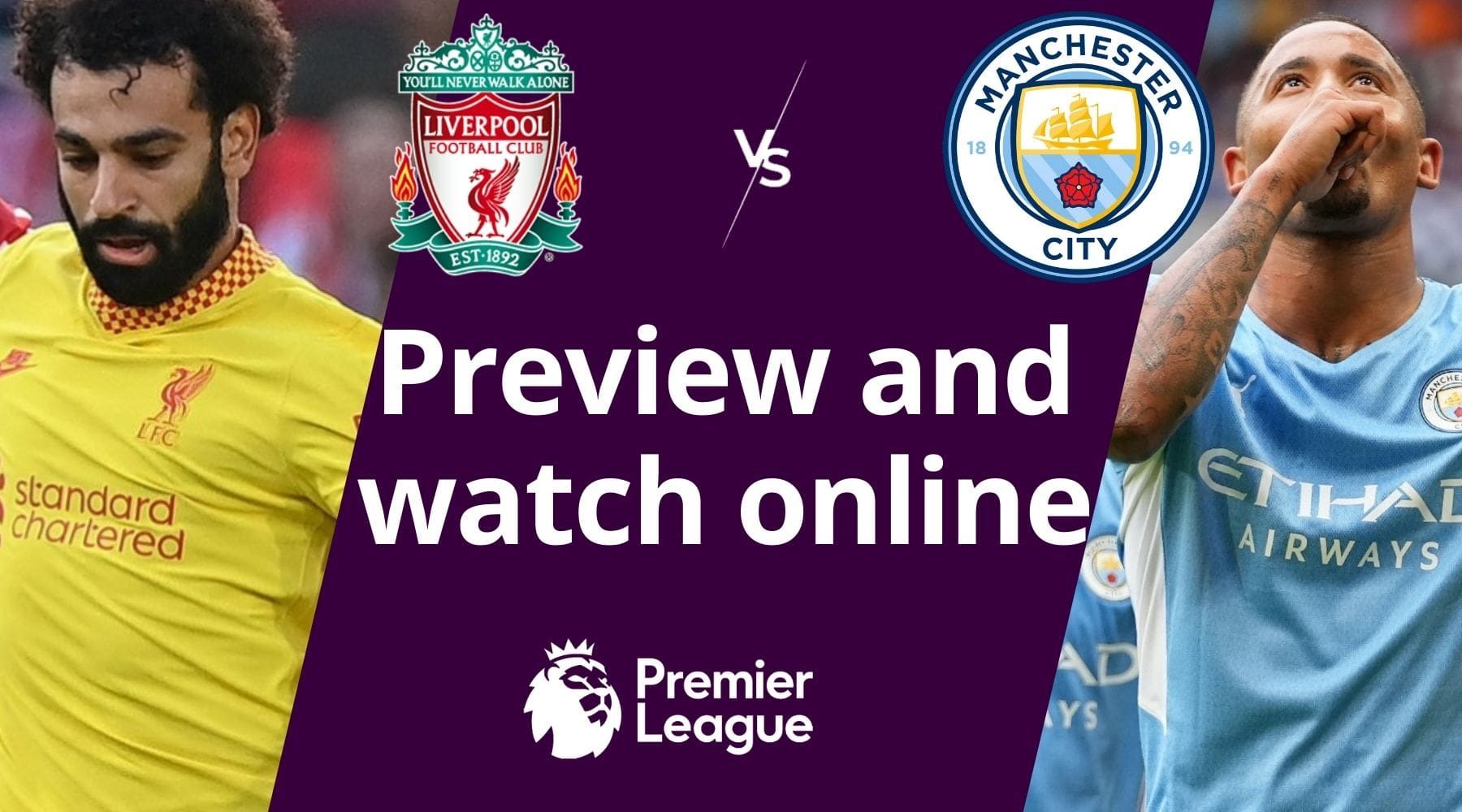 Liverpool and Manchester City come face-to-face in an early season blockbuster in the English Premier League. Here's how you can watch.

Liverpool have jumped to the top of the English Premier League (EPL) table despite gaining just 1 point from their trip to Brentford last week.

The 3-3 draw was enough to see them leap clear of their rivals ahead of this week's enormous clash with Manchester City.

Reigning champions City inflicted Chelsea's first defeat of the season in a gutsy 1-0 result last week, a win that catapulted them to second on the table.

When is Liverpool vs Man City Premier League clash?

This match kicks off at 2:30am AEDT Monday 4 October with the match being played at Anfield in Liverpool.

How to watch Liverpool vs Manchester City live

All matches of the Premier League are broadcast live and exclusively via Optus Sport. You can check out our full Premier League viewing guide for more details.

You can also save 20% with an annual subscription to Optus Sport. The platform also comes with a range of mini highlight packages, ranging from 3 minutes through to a full 90-minute replay. We have a full review of Optus Sport for you.

Who will win Liverpool vs Man City? 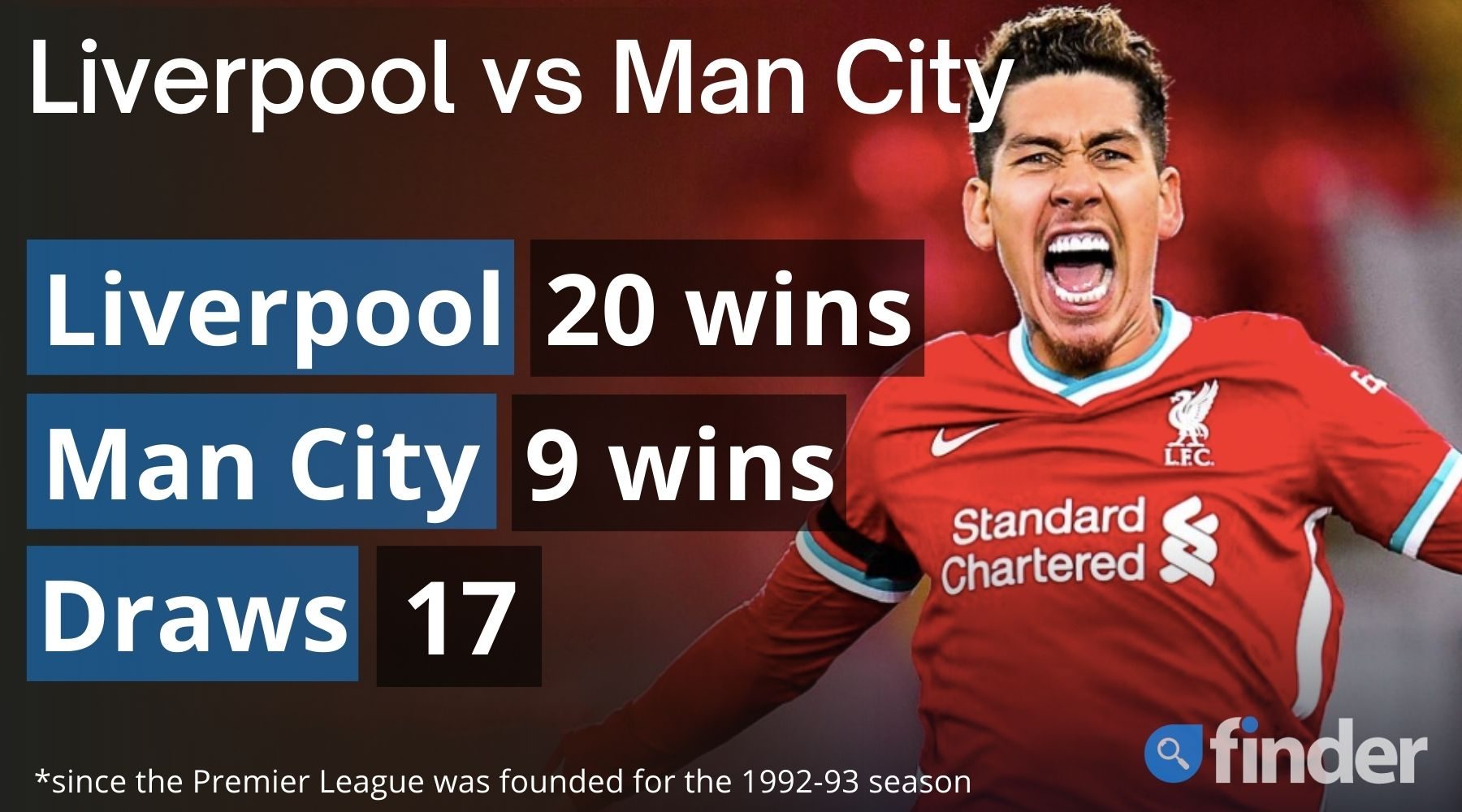 Liverpool are now the only side not to have lost a game this season, but they would still be frustrated after giving up the lead twice at Brentford last week in that 3-3 draw.

In what was possibly the game of the season so far, Mo Salah scored his 100th top-flight goal for Liverpool but the Reds couldn't hold on for the 3 points. Manager Jürgen Klopp called on his team for a response this week and they delivered with a 5-1 thumping away to Porto in the Champions League.

Manchester City's week went the opposite way, with their best win of the EPL season so far, a 1-0 triumph over Chelsea followed up with a Champions League loss at the hands of Paris Saint-Germain.

This is their third big fixture away from home in the space of 8 days and that might just tip the ledger the way of Liverpool, who found everything they needed midweek.

In a fascinating encounter, we think Liverpool take it 1-0 and extend their lead at the top.

Check out our Premier League: 5 key moments to watch for this weekend