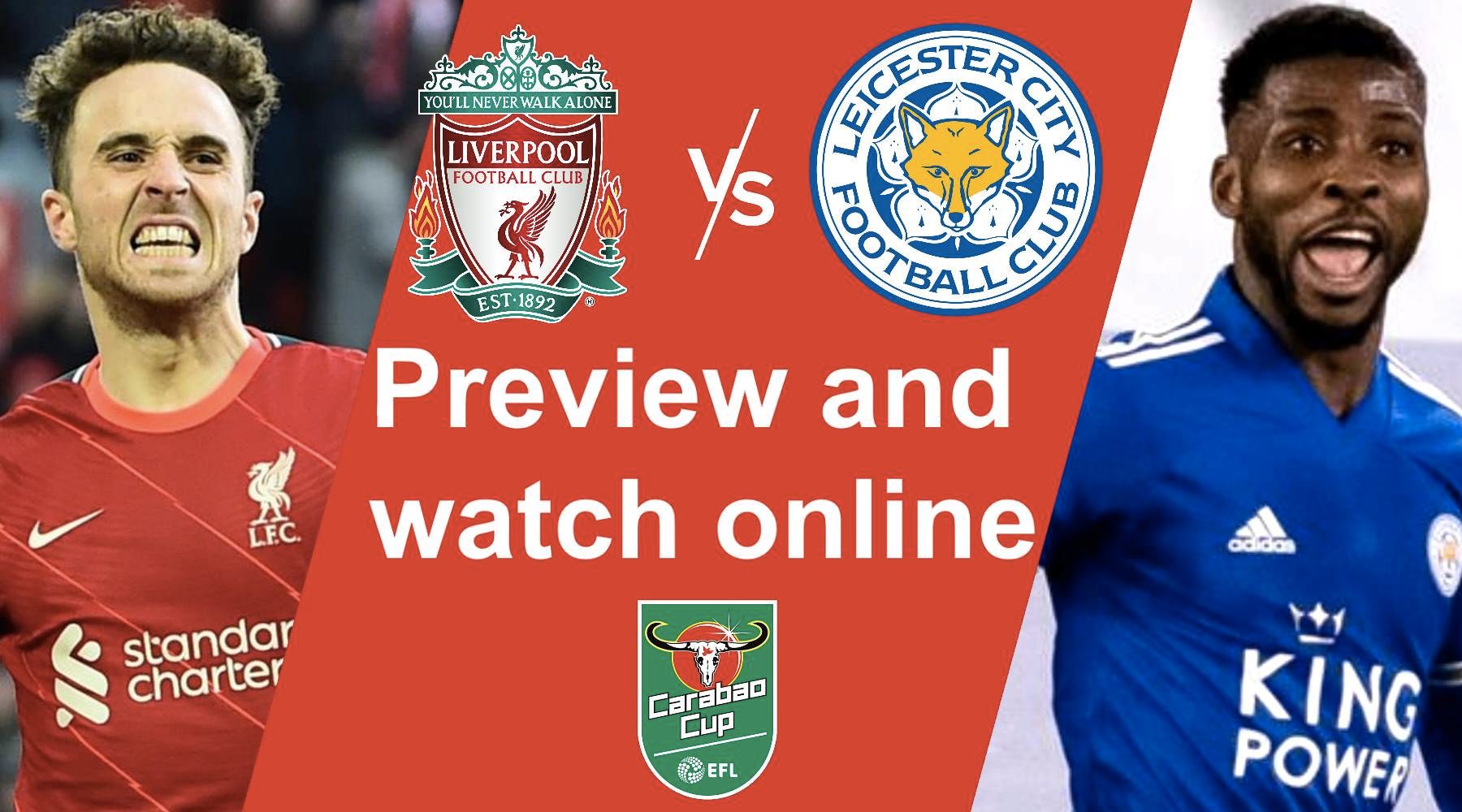 Brendan Rodgers returns to Anfield with Leicester City to face the mighty Reds in the quarter-finals of the Carabao Cup. Here's how you can watch.

Brendan Rodgers is no stranger to big cup games at Anfield. However, historically he would've been planning on a Liverpool victory. That won't be the case this time as he takes his Leicester City team to a ground and team he knows only too well.

He won the FA Cup with the Foxes last season and will be hell-bent on making sure his team stays alive in this season's League Cup, even if it means knocking the Reds out in the process.

When is Liverpool vs Leicester City?

Kick-off is at 6:45am AEDT on Thursday 23 December at Liverpool's famous Anfield stadium.

How to watch Liverpool vs Leicester in Australia

Liverpool vs Leicester City is broadcast via beIN SPORTS in Australia. That means Foxtel, Foxtel Now, Kayo Sports, Fetch TV and beIN SPORTS CONNECT are all options for tuning in. We have a full guide to the Carabao Cup for you here.

Kayo Sports is a great option for watching this match-up. First up it has a 14-day free trial for new users.

Following the free trial period, a subscription to Kayo starts from $25/month for the basic package and comes with access to 2 screens. For those who need that extra screen to stream, the premium package is $35/month.

Kayo also offers a range of special features you won't find anywhere else, like SplitView, which allows you to watch 4 sports at once. Taking advantage of Kayo's free trial, you could try out the Carabao Cup, plus all of Kayo's 50 other sports.

beIN SPORTS CONNECT is the channel's own streaming service. It has 2 subscriptions available for you: $19.99 a month or $179.99 a year. If you're a new customer, you can follow this game and much more for no cost using beIN SPORTS CONNECT's 14-day free trial.

The platform is compatible with the likes of Apple TV, Chromecast, AirPlay, PC, Mac, iOS and Android devices plus Sony Smart TVs.

Who will win Liverpool vs Leicester? 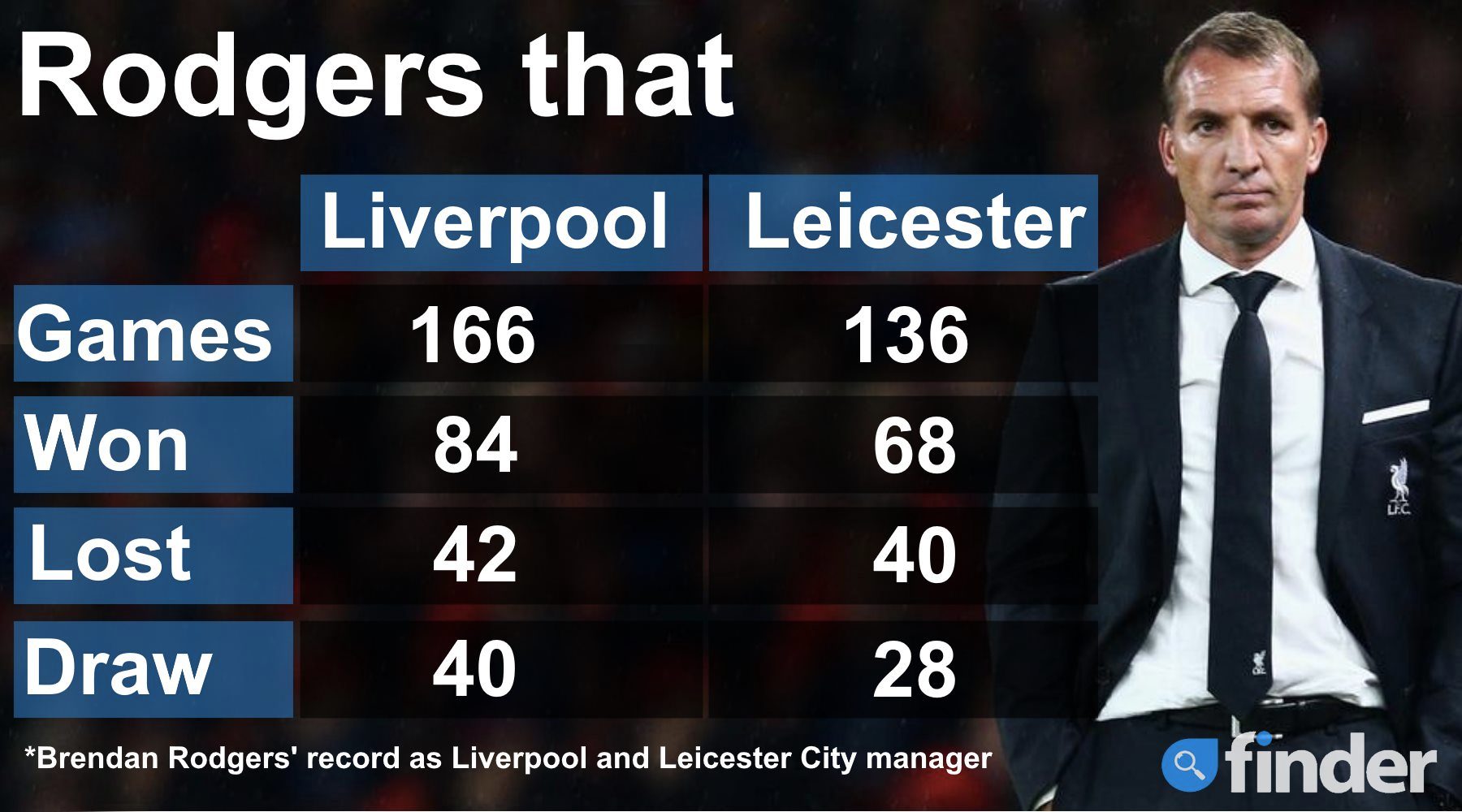 Like the rest of England, both teams have been decimated with COVID-19 cases sweeping through their organisations. Leicester has not played in almost 2 weeks since the disease swept through the club, forcing it to shut down its training base and send players into quarantine.

Before its shutdown, Leicester was in a poor run of form, with 2 wins from its last 7 domestic matches.

Liverpool returns to Anfield after a trip to London and the best game of the Premier League season to date, a 2-2 draw to Spurs at Tottenham Stadium. The Reds were somewhat muzzled by a Tottenham side still finding its way under new manager Antonio Conte, yet still left with a point.

It was the first time in almost 6 weeks that Liverpool failed to win.

Jurgen Klopp has so much exciting attacking talent at his disposal that scoring won't be a problem. However, as he found against Tottenham, defending his goal is an issue. That's chiefly because Liverpool is without Virgil van Dijk (due to COVID-19). He will miss again, as will Jordan Henderson and Andy Robertson.

One to watch will be Liverpool's Takumi Minamino, who has been in great Carabao Cup form, scoring 5 goals from 4 appearances.

Leicester has a horrible record at Anfield, going 21 years without a win. It also remains a mystery which team Rodgers will select. He has had a number of players in isolation with COVID-19, some of whom are now out of isolation and available to play. But will he want to throw them straight back into the fire?

Klopp's Liverpool enjoys exalted status in world sport. We think they'll advance to the semis with a 3-1 win.