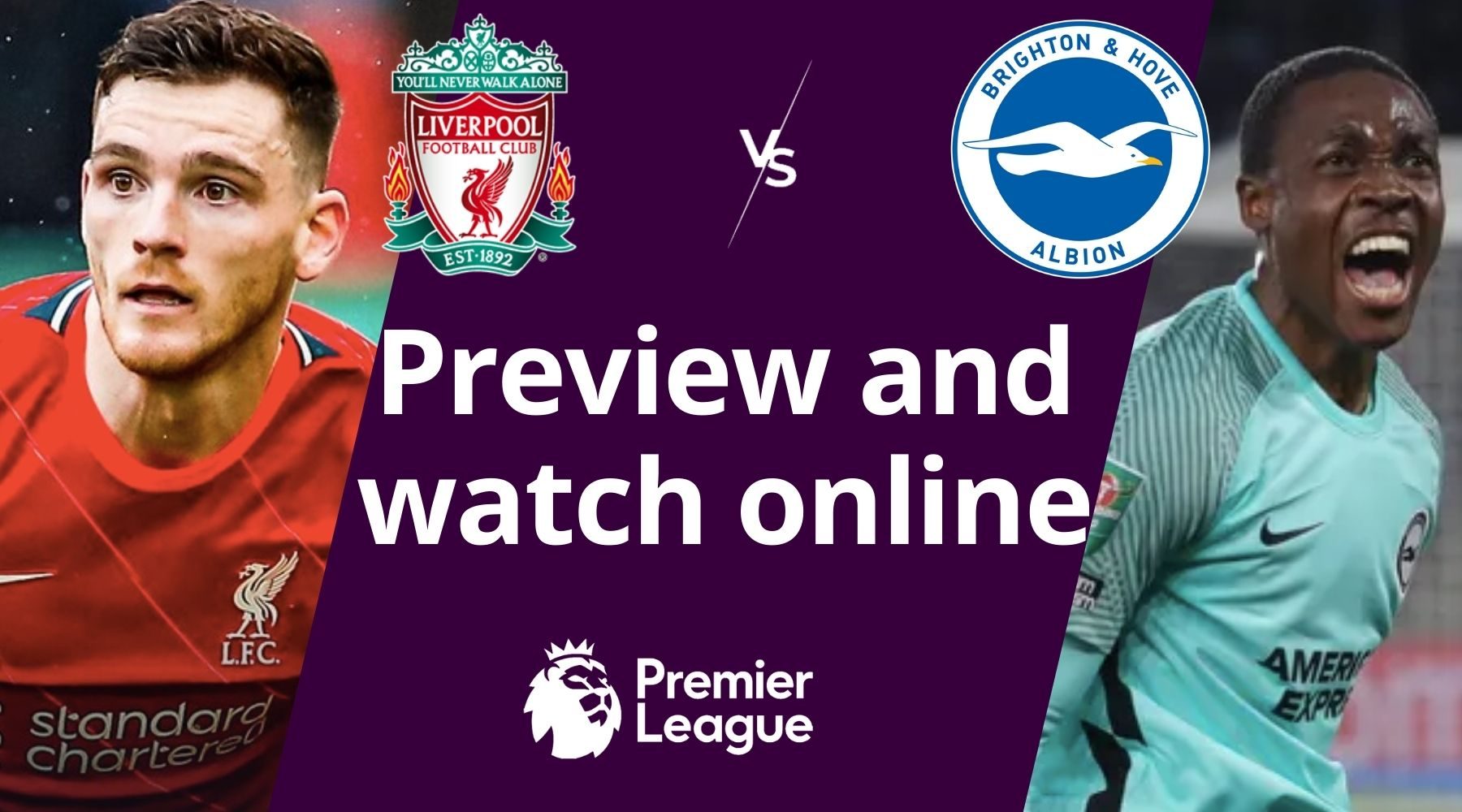 Brighton travel to Liverpool for the daunting task of beating the Premier League's only unbeaten side.

A week after an irrepressible performance against Manchester United, Liverpool return home to Anfield in simply mouthwatering form. The Reds played almost unreasonable football in their 5-0 demolition of Man United, almost costing boss Ole Gunnar Solskjær his job in the process.

They host Brighton, who return to Anfield with good memories having upset the Reds 1-0 at the ground in February. The Seagulls opened the season with 4 wins from 5 matches but have struggled for form in recent weeks, winless in their last 5 outings.

What time is Liverpool vs Brighton in Australia?

The Reds vs Seagulls kicks off at 1am AEDT on Sunday 31 October at Anfield, Liverpool.

How to watch Liverpool vs Brighton live in Australia

All matches of the Premier League including Liverpool vs Brighton are broadcast live and only via Optus Sport. There's no free trial either, unless you're an Optus customer and are eligible for a free subscription. You can check out our full Premier League viewing guide for all the details you need.

Stream Liverpool vs Brighton on Optus Sport: Sign up for $14.99 a month

A monthly pass will cost you $14.99 and gets you all the latest league news, results, fixtures, highlights, press conferences and statistics via the Optus Sport website or mobile app. You can also save 22% with an annual subscription to Optus Sport. 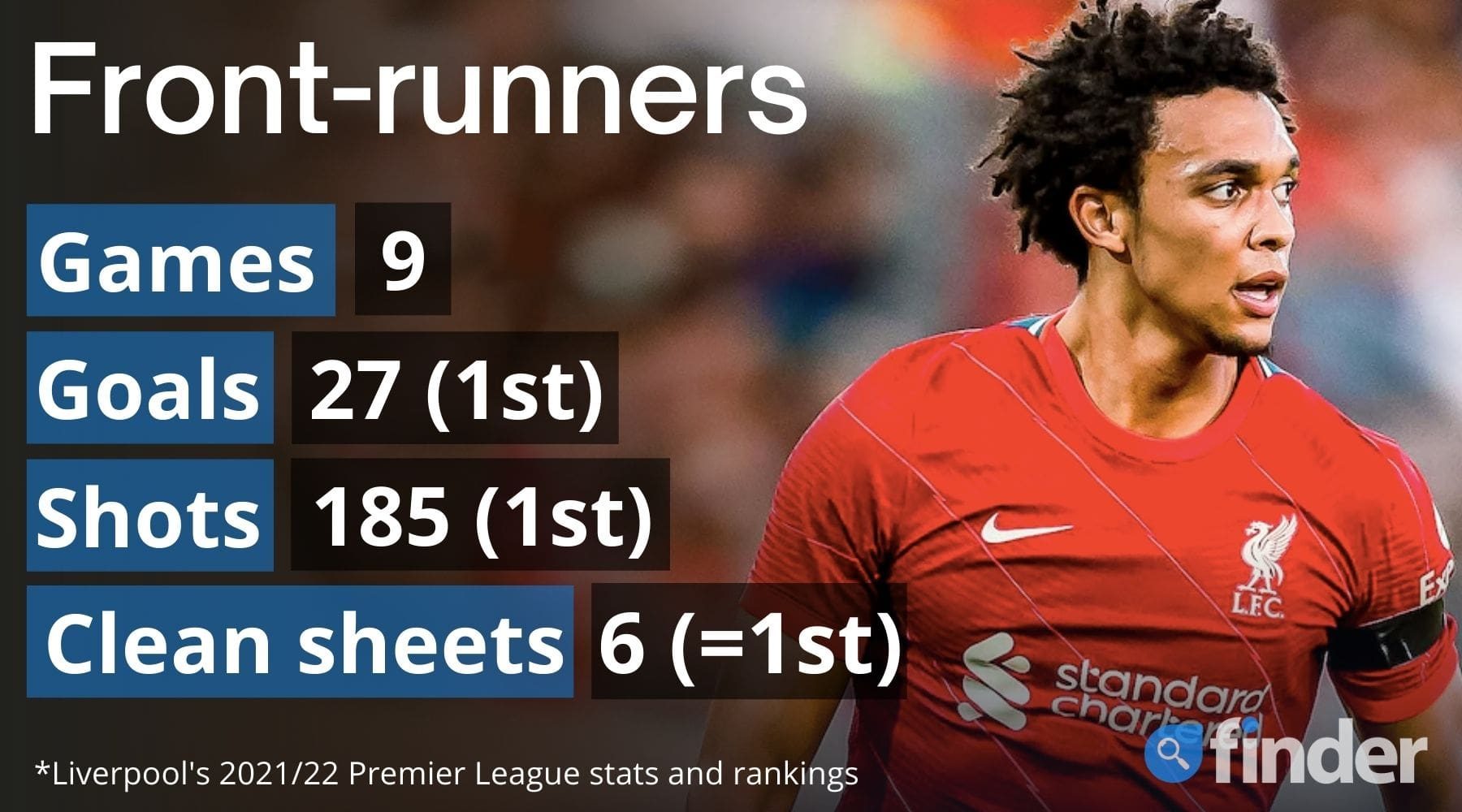 They're back. You can hear it in the roar of Reds fans and read it on the scoresheet. After last season's somewhat disappointing third-place finish, the audacious, ever-attacking Liverpool of 2019/20 has returned.

You'd be forgiven for hoping Brighton players missed highlights of Liverpool's dismantling of United last weekend, such was the colossal nature of the performance.

That 5-0 thrashing followed another 5-0 thrashing, Watford unravelling before it was United's turn. After 9 games, Liverpool lead the Premier League for goals (27), shots (185) and have kept the equal most clean sheets (6).

Brighton, meanwhile, are finding life tough after a very good start to the campaign. The Seagulls have gone winless in their last 4 Premier League outings, including a 4-1 loss to Manchester City last week before a midweek defeat to Leicester City in the League Cup.

They face a monumental task of stopping Liverpool, one which we think is beyond them. It's Liverpool and another Mohamed Salah masterclass for us.