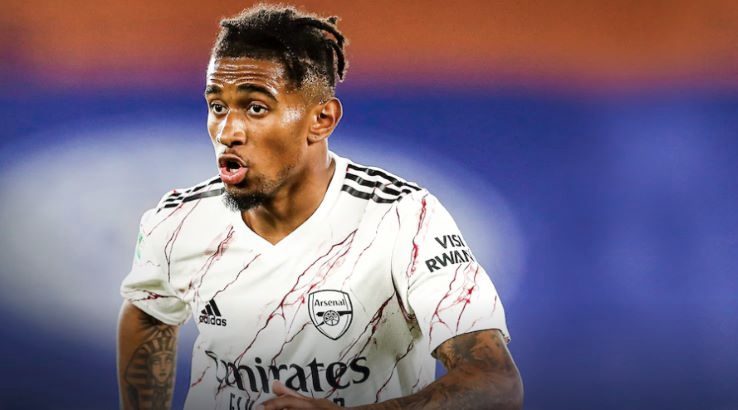 Premier League champions Liverpool host fellow giants Arsenal in a Carabao Cup showdown at Anfield. Here is how you can watch.

SUMMARY: Liverpool vs Arsenal is exclusive to beIN SPORTS. So unless you're already an existing Foxtel customer, your best option is to watch live on Kayo Sports or on beIN SPORTS CONNECT. You can watch for free using Kayo's 14-day trial or taking beIN's own 14-day free trial for a spin.

Liverpool have claimed a Club World Cup, Champions League title and Premier League crown in the past two seasons. The only missing piece has been a long run in a domestic cup competition, something they can change against Arsenal in this round of 16 clash.

The Gunners have endured a tough rebuilding period during the transition from long-time manager Arsene Wenger. But they have found plenty of cup success, winning four of the past seven FA Cup titles and losing the 2018 League Cup decider to Manchester City.

When is Liverpool vs Arsenal Carabao Cup match?

This match kicks off at 4:45am AEST on Friday 2 October at Anfield in Liverpool.

How to watch Liverpool vs Arsenal Carabao Cup match

The home of the Carabao Cup in Australia is beIN SPORTS. You can access the sports provider through Foxtel, Kayo Sports, Fetch TV and beIN SPORTS CONNECT. We have put together an in-depth guide to the Carabao Cup for you. The good news too is that if you miss the game both Kayo and beIN will have the replay available on-demand.

Watch some of the biggest football leagues in the world, rugby and tennis on beIN SPORTS CONNECT.
Get deal

Kayo Sports will have the biggest Carabao Cup matches all the way through to the final. It also has loads more football action, including La Liga, Serie A, the FA Cup and the A-League.

Kayo has a 14-day free trial so you can check it all out before signing up. After that a Basic subscription is $25 a month and gives you access to 2 screens. For those who need that extra screen to stream, the Premium package is $35 a month.

The service includes a number of special features, including Kayo Minis. With those you can watch a condensed version of a match shortly after it has finished. SplitView, where you can watch four sports at once, Interactive Stats and No Spoilers are also among the features.

In total, Kayo has more than 50 sports for you to choose from. The platform is compatible with Android and iOS devices, Apple TV, Telstra TV, Android TV and Samsung TV (2017 or later), Sony Bravia TVs, Mac and PC as well as Chromecast or AirPlay.

beIN's own streaming service has two subscription models, $19.99 a month or $179.99 for an annual pass. A two-week trial is available for new users for both the monthly and annual package. You can see more details on the service in our beIN SPORTS CONNECT review.

Foxtel Now is the pay TV giant's digital streaming service. To access the Carabao Cup you need the Essentials pack in addition to the Sport pack, a total of $54 a month. Foxtel Now offers a 10-day free trial for new customers. We have put together a full guide which includes the list of compatible devices.

Who will win Liverpool vs Arsenal Carabao Cup match?

Both sides are sure to make major changes from the line-ups that played out their Premier League tussle earlier in the week, won 3-1 by the Reds. Until the later rounds, this competition is often used by the bigger teams to give youngsters and role players some exposure. With Liverpool adding some more depth leading into this season and playing at home, we'll lean towards a victory for Jurgen Klopp's outfit.